The comments come as thousands gathered yesterday for Invasion Day rallies while First Nations’ speakers across the country called for an end to black deaths in custody, racial injustice and the removal of Indigenous children from communities.

Observed annually on January 26, Australia’s official national day marks the anniversary of the 1788 arrival of the First Fleet.

A day, Ms Burney says that changed the lives of Aboriginal people forever and “the sorts of disparity you see today can be traced back to that day of invasion, if you want to call it that.”

Speaking with Sky news on the day, Wiradjuri woman Ms Burney, Labor’s position is not advocating to change the date the nation celebrates ‘Australia Day’ but to spend part of the day in quiet reflection thinking about the true history of this nation.

“We’re not saying don’t celebrate today. I mean we have got so much to be proud of in Australia, particularly the multicultural story and the story of Australia. But it is crucial that the whole story is understood.”

“As I said, we are not advocating a change of date, but we are advocating the way in which people observe the day, including some time, perhaps a few moments, perhaps a bit longer, thinking about the whole story of Australia.” 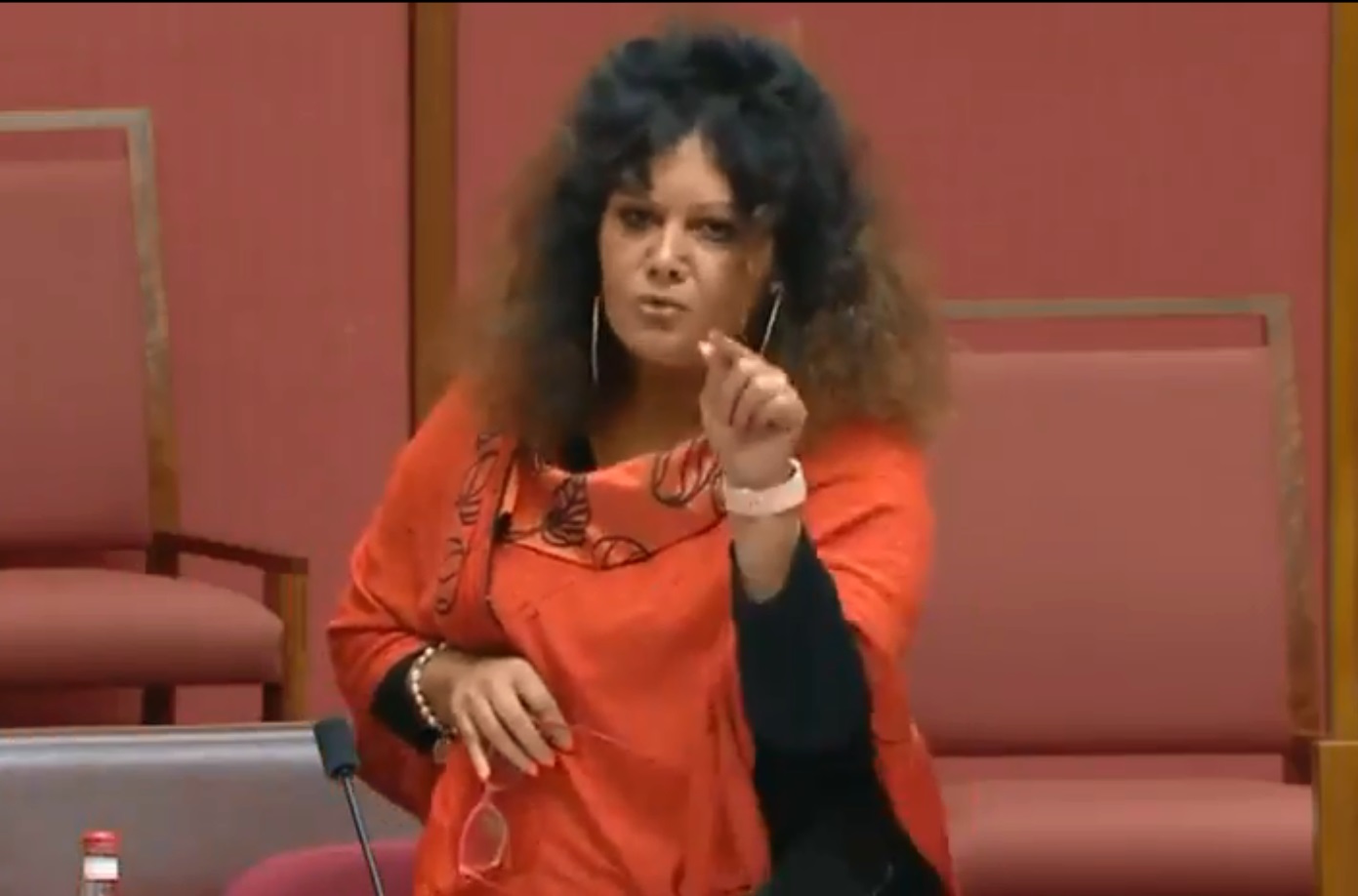