In NSW Ancient Australia has been added to the Ancient History Syllabus for year 11 students set to launch in classrooms next year.

Aboriginal History is greatly disregarded and shallow within standard school syllabus but due to the work of the NSW Education Standards Authority in partnership with various groups including the NSW Aboriginal Education Consultative Group (AECG), an Ancient Australia segment has been added to the Ancient History Unit for upcoming HSC year 11 students.

The content for the unit was formulated over time with aid from Aboriginal Educators, Aboriginal community representatives, teachers and over 300 students.

It will give Students opportunities to better understand Aboriginal cultures by exposing them to the true history of the land.

Darren Taylor is the Inspector of History for the NSW Education Standards Authority, he was involved in creating the syllabus and spoke with NIRS News. 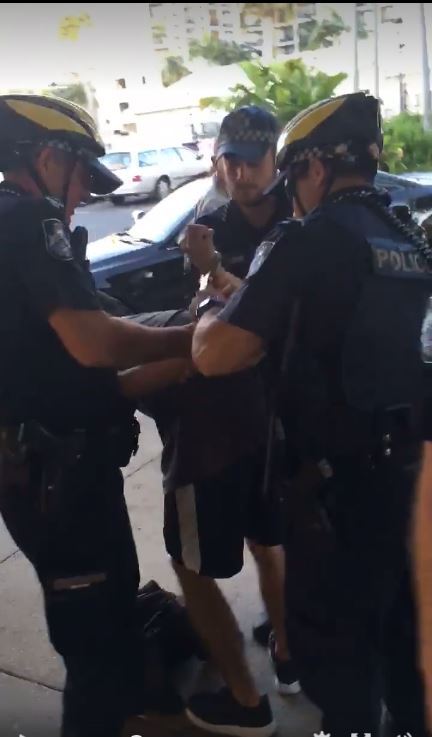