84 Indigenous women in custody have been interviewed for a new report on the role of intergenerational violence in their lives.

The study, called Violence in the Lives of Incarcerated Aboriginal Mothers in Western Australia was a collaboration between WA and NSW researchers

It was reported that almost 90% of the woman had experienced violence within their romantic and personal relationships, while 57% had admitted to using violence against others.

Researchers heard of a hesitance by the women to disclose the violence they experienced, because in some instances there “was a reluctance and/or failure by service providers, police, community and family members to appropriately assist”. It was found that majority of the women would not report family violence as they feared authorities would remove their children.

Primary researcher Jocelyn Jones from Curtin University’s of National Drug Research Institute said the absence of an intensive violence prevention program for women in WA prisons meant women in the study were being denied parole. The researchers have developed a program to look at all aspects of violence in the women’s lives and their communities, with follow ups when they were released. The researchers want it to be matched by enhanced education and violence prevention programs in communities, as well as cultural training of police.

The Department of Corrective Services (DCS) is currently considering the proposal. 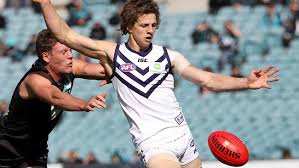 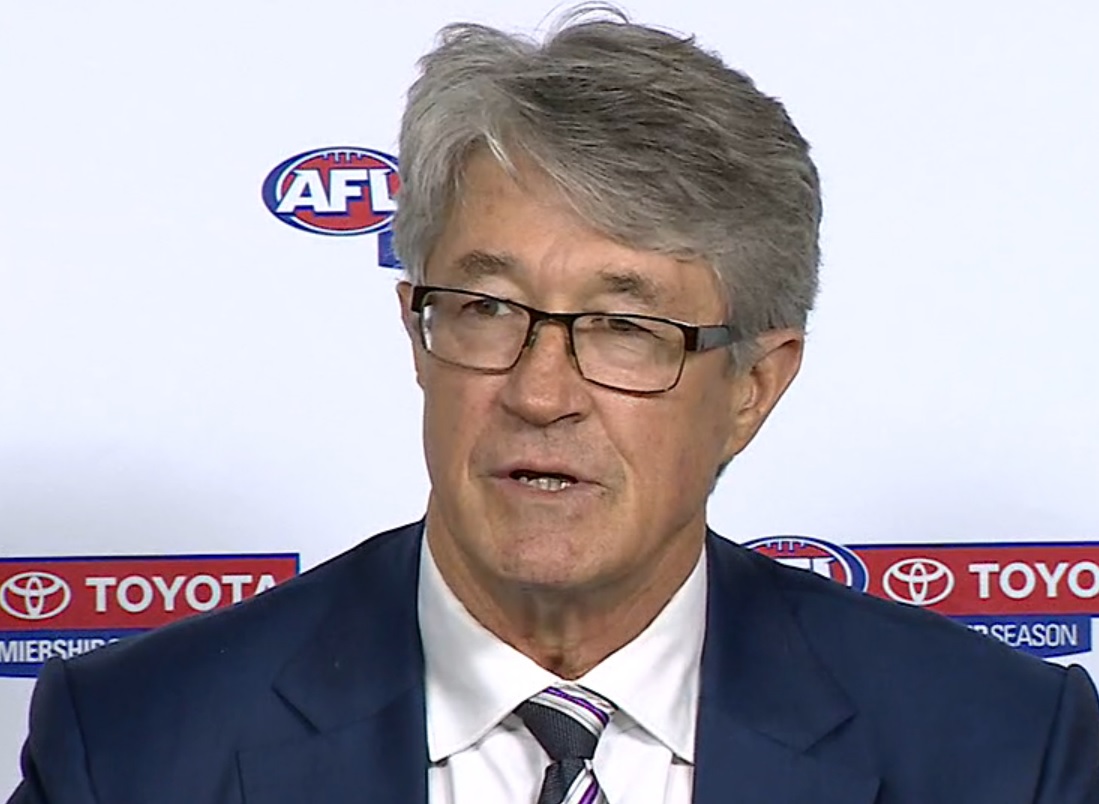