The story of the massacre of dozens of Indigenous people shot dead at Warrigal Creek in Victoria in 1843 is one of a number of truths of the past being featured in a new Victorian state government campaign called Deadly and Proud.

In the campaign which began on Monday, 21 Indigenous people from across Victoria tell true stories about the state’s Indigenous history.

The storytelling is a part of the government’s path towards a treaty with Victoria’s Indigenous people.

Gunnai and Gunditjmara man Stephen Thorpe is the storyteller of the Warrigal massacre and says the truth about the past needs to be told so we can “move on together.”

The massacre, which included woman and children, is believed to have been led by Scottish pastoralist Angus McMillan who came to be known as “the butcher of Gippsland.”

For more than a century McMillan was revered as an early discoverer and founding father of the region, leaving behind many parts of the area named after him.

In 2018 the electorate of McMillan was renamed Monash in recognition of the pain caused.

Speaking of the massacre, Mr Thorpe says “the creek turned red” with the blood of the victims.

“It’s very tragic that people don’t have any understanding – or willingness to become aware. There’s not a willingness to face these things head on and say: ‘this is the truth, this is what’s happened in this country’. “

Other stories featured in the campaign include Yorta Yorta and Dja Dja Wurrung elder Aunty Fay Carter, who was punished for speaking her language and for conducting ceremonies. 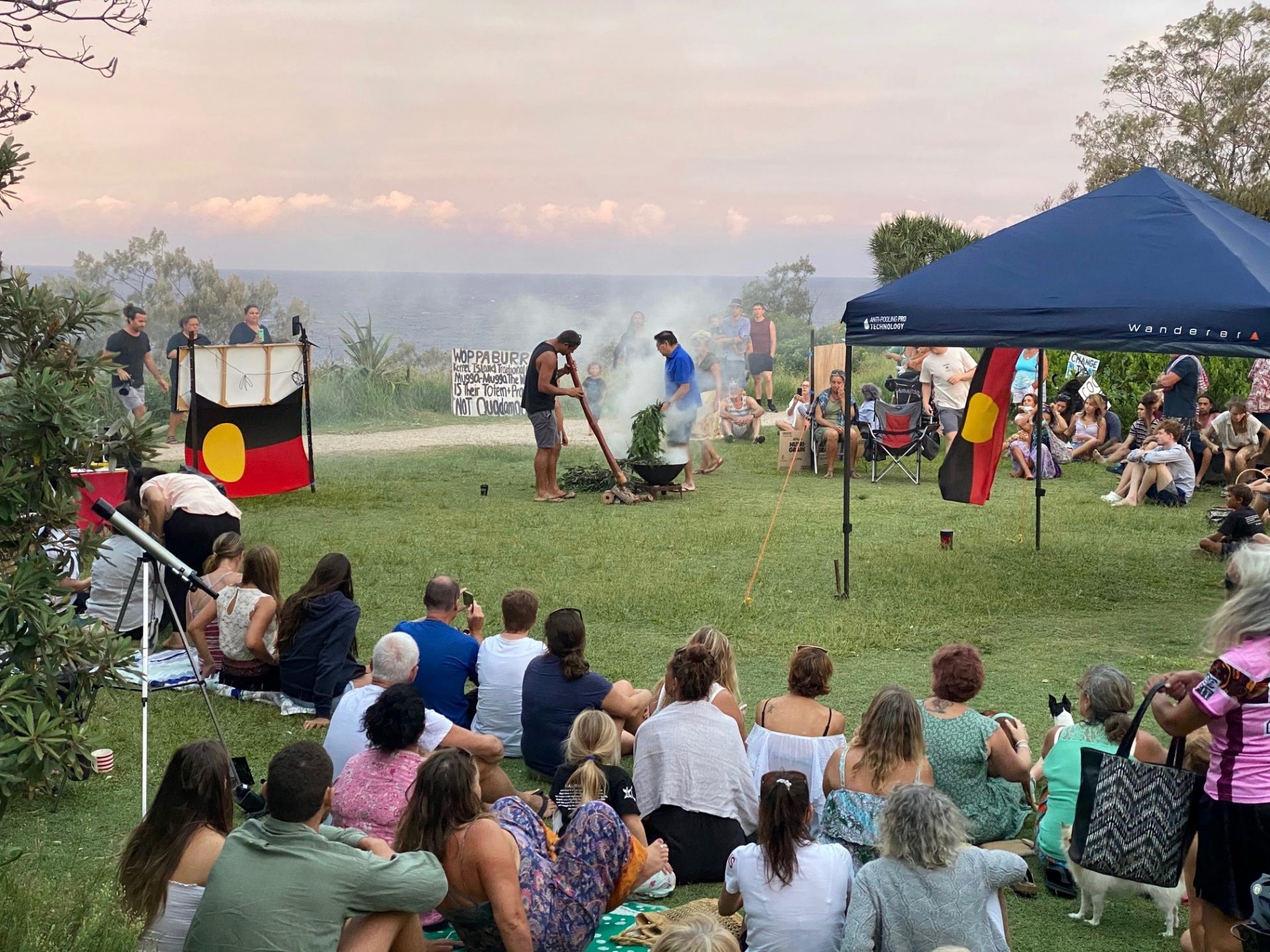