A contentious Dan Murphy’s megastore close to Aboriginal communities in Darwin has been given the green light despite five-years of firm opposition from community leaders and Aboriginal health organisations.

After community consultation and agreeing to move the proposed megastore just 1.4 kilometres away from three dry communities (Bagot, Kulaluk and Minmarama Park), Woolworths’ application to build the bottle shop was approved by the NT Liquor Commission in December.

In a media release, the CEO of Danila Dilba Health Service, Olga Havnen said, “ultimately Woolworths needs to be held accountable for their lack of genuine engagement to consider the devastating public health issues that will arise from this megastore.”

Chief Executive Officer of AMSANT, John Paterson said, “If there was a genuine commitment to engaging with peak Aboriginal health bodies and other Aboriginal organisations the Woolworths Group, not Endeavor Drinks Group, should facilitate a meaningful dialogue. Instead, they have largely ignored the serious health concerns raised and the call to withdraw their application of this megastore in Darwin.”

“This is a refusal by Woolworths to engage on important public health issues and knowingly ignoring the disastrous effects of alcohol in the NT. Danila Dilba, AMSANT and NTCOSS continue to wait for the decision-makers, Woolworths, to adopt an ethical stance and talk to peak health bodies in the NT about putting public health ahead of profits,” he said.

Endeavour Group say they have engaged extensively with the three dry communities over the years and acknowledge that Elders from Bagot community are opposed to the development but say the Kulaluk and Minmarama Park communities have publicly expressed their support for the application.

In a video provided by Endeavor Group to SBS News, Helen Secretary, Chairperson of the Gwalwa Daraniki Association that administers the Kulaluk and Minmarama Park communities spoke in support for the store.

“While I feel that the people from the rest of Australia are objecting this, they have no right to speak for us.

“These are our lands, Darwin is Larakia land, and we are the Traditional Owners of this land and we have our own voice,” she said.

John Paterson told SBS News the construction has divided the community, “to me personally, it reminds me of the colonisers of this country.”

“It’s wedging Aboriginal groups against each other. This is the game that they’re good at, big corporates, they love it, and we’re calling on them to cease it.

“Take a social conscience in all of this and listen to the Aboriginal leadership here in the Northern Territory and withdraw your application now.”

Endeavour Group have said no construction will take place until the independent review of the consultation process is complete, which is expected in March. Rock Carvings to be Returned with Apology 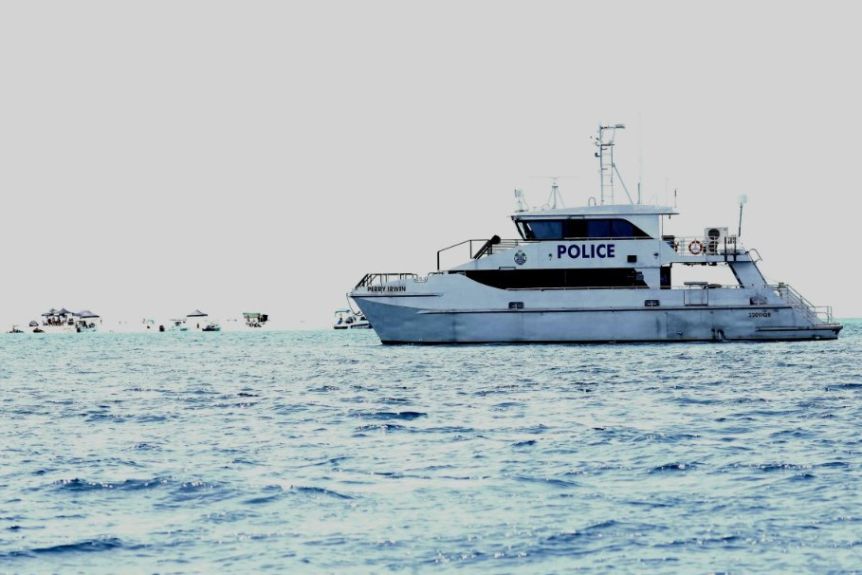