The Tasmanian Government has pledged to take further steps towards a Treaty with the state’s First Nations peoples.

Former Governor Kate Warner and law Professor Tim McCormack have been appointed to liaise with the Aboriginal community and groups across the state and are expected to submit a report by October.

Appointing the pair this week, Tasmanian Premier Peter Gutwein said the process would be a “sincere engagement to work with the Tasmanian Aboriginal people” and an “important body of work”.

He says while other jurisdictions have worked on treaties for years and still haven’t come to an agreement, he expects it to move faster in Tasmania.

“It’s a much smoother, quicker more efficient process because we don’t need to go out and consult the community, we’ve been talking to community for 50 years about this sort of stuff.”

“We just need the government to say: ‘Okay, this stuff is within reach. We’ll legislate this into a treaty.”

He also welcomes the appointment of former Governor Warner and Professor McCormack to lead the process.

“Oh they’re pretty good. If ever there were gonna be two white people that were acceptable to government and Aboriginal people – these are two of them.” 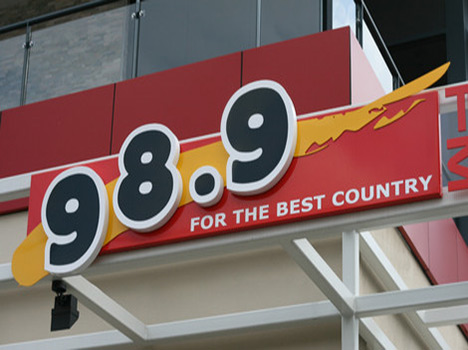