A national campaign to reform early learning and childcare has welcomed a NSW government investment of $23 million in Indigenous early learning.

The money, announced in the state budget this week, will help increase opportunities for First Nations children to learn the language of their heritage and increase enrolment numbers.

One in five kids are considered developmentally vulnerable when they first start school, with Indigenous kids twice as likely.

Thrive by Five CEO Jay Weatherill says the science is clear that the first five years of a child’s life are “critical”.

“Every child should be able to access the benefits of a quality early education and every parent should have the choice to enrol their children in a quality early learning service, no matter their background or circumstances,” Mr Weatherill said. 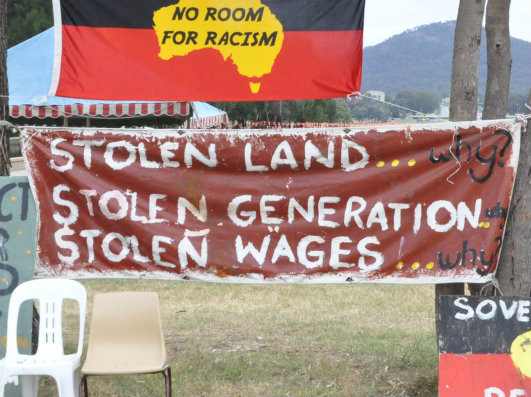