A delegation of Northern Territory Traditional Owners are set to testify before a federal inquiry into a massive lead and zinc mine’s impacts on Aboriginal sacred sites.

Glencore’s McArthur River Mine – about 750km southeast of Darwin – has been dogged by environmental incidents and alleged damage to cultural sites.

Traditional Owners from the area are scheduled to give evidence today (June 18) to the parliamentary committee for the Juukan Gorge inquiry into the destruction of 46,000-year-old caves in Western Australia.

Gudanji Traditional Owner for sacred sites within the McArthur River Mine lease Josie Davey and Garawa elder and Borroloola Aboriginal leader Jack Green are expected to detail their experiences with the mine and their concern over the alleged lack of respect being shown to the people of the area.

They’ll be joined by Yanyuwa/Garrwa/Gurdanji woman Joy Priest and Casey Davey, also a Gudanji Traditional Owner for sacred sites within the mine lease.

The group is also likely to tell the committee about their concerns over the environmental impact MRM has had on sacred and cultural sites, and the landscape in general.

Committee members from the inquiry travelled to the tiny town of Borroloola, about 60km from the mine, in May for informal talks with concerned native title holders.

During the visit, the committee invited the Traditional Owners – the Gudanji, Yanyuwa, Garawa and Marra peoples – to speak on the record in parliament.

Native title holders are troubled by the lack of consultation with the expanding mine and its impact on 22 sacred sites and the land.

Glencore wants to increase the size of a nearby waste rock dump from 80 to 140 metres high and move an archaeologically significant stone tool quarry.

It previously made an expansion agreement with six Traditional Owners, promising each an $85,000 car and monthly food and fuel vouchers.

But the NT Aboriginal Areas Protection Authority refused to issue an Authority Certificate to allow the mine to lawfully carry out the work over consultation concerns.

Glencore appealed to NT Heritage Minister Chansey Paech to override that decision but has since agreed to start talks with the Northern Land Council and Traditional Owners.

Unlike most mines in northern Australia, McArthur River has never had a comprehensive native title agreement despite diverting a river to expand its operations.

The company now hopes to negotiate an Indigenous Land Usage Agreement for the mine and the Bing Bong loading facility on the Gulf of Carpentaria.

This will involve consultation over sacred sites and cultural heritage protection.

Researchers also found that 22 Indigenous sacred sites were potentially under threat from the mining operations, including the Djirrinmini waterhole, which is believed to be a breeding site for critically endangered sawfish. 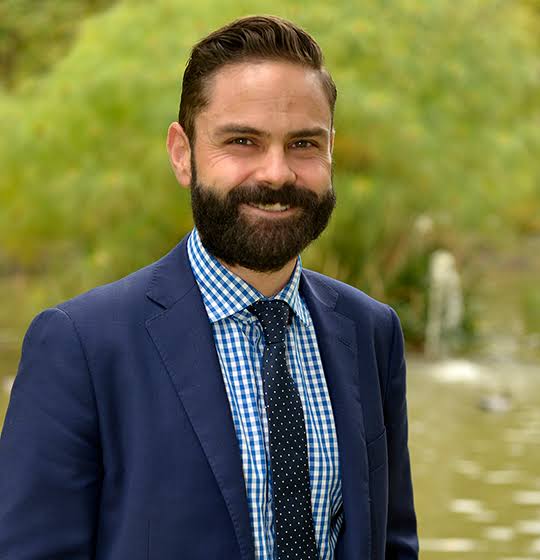