Greens Senator Lidia Thorpe has accused the Morrison Government of giving millions of dollars in taxpayer funds to mining billionaires and corporations.

Speaking at a senate estimates hearing on Friday, senator Thorpe questioned why companies with billions in revenue, that pay no corporate tax need government funding to employ Aboriginal and Torres Strait Islander people.

The Gunnai Gunditjmara and Djab Wurrung senator asked the National Indigenous Australians Agency which supports the IAS, why non-Aboriginal organistions “are receiving millions in our money?”

She also questioned why the WA and NT police received funding from the IAS.

“The Western Australian police received close to $4 million for officer accommodation, what was that for? And I would like to know in detail does the WA police not have its own funding?

“The Northern Territory police received just under $2.5 million for dog operations unit on Groote Eylandt, can you tell me about that one?”

She argued the money going to these non-Indigenous corporations does not reach First Nations communities.

“The far right and the racists out there always say how much Aboriginal people get from this government, it’s their number one line, right?

“Now look at what I have just asked about the billions of dollars going out to white corporations, white mining companies that don’t go to Aboriginal communities.

“I’d like a response as to how you can educate the people out there, that we are copping racism from, because they think that we get that money and we are struggling out in community to even put food on the table, yet these mining companies who pay no tax, and all of those other corporations that can afford to do the right thing are milking it for what it’s worth.” 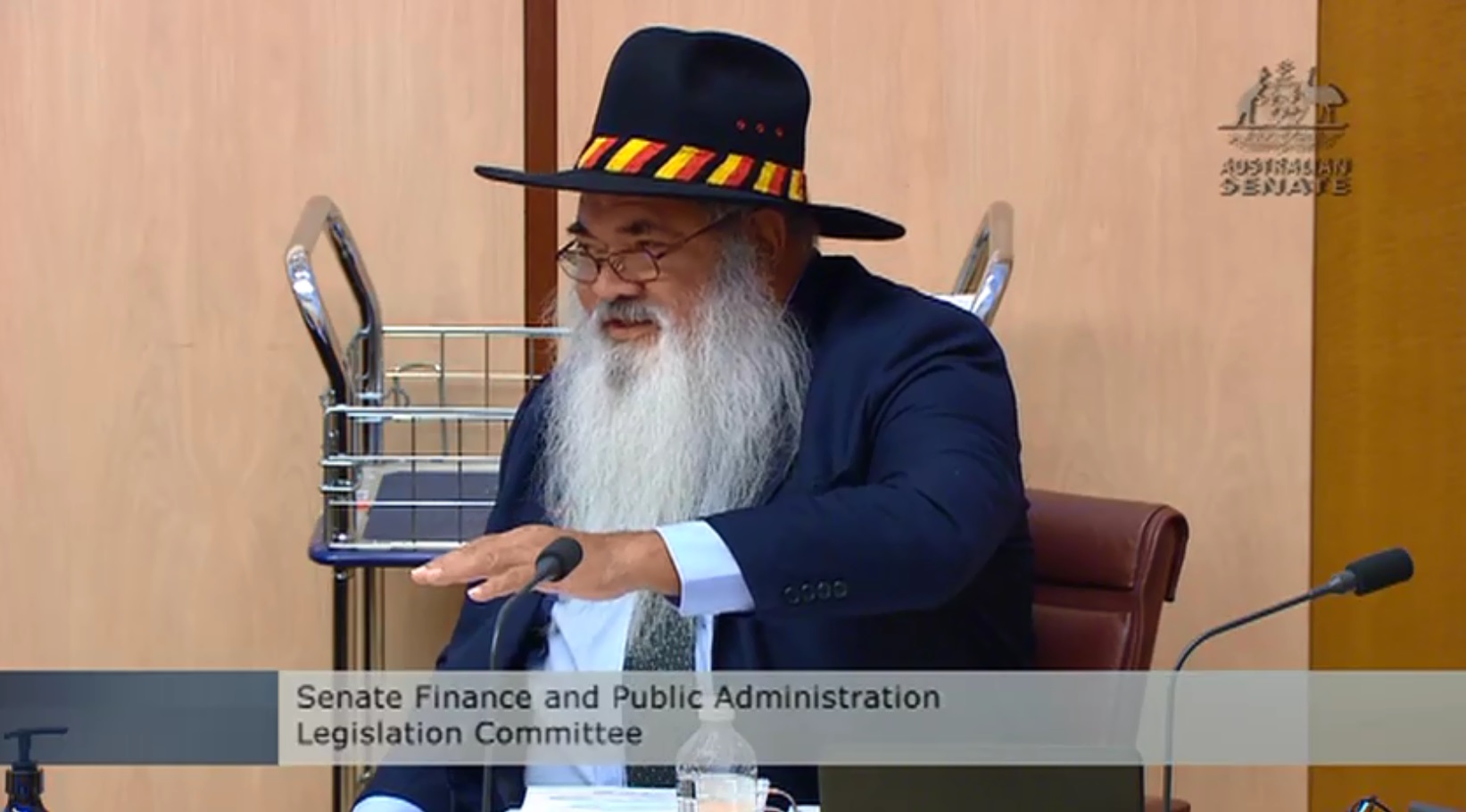