Warning: This story contains the name and image of someone who has died.

Greens senator Lidia Thorpe has expressed her sympathies to the family of a 37-year-old Barkindji man who died during a police pursuit in Broken Hill, NSW on Thursday 18th of March.

Anzac Sullivan’s death comes shortly after the deaths of three Aboriginal people in prisons: two in NSW and one in Victoria, making Mr Sullivan’s passing the fourth Aboriginal death in custody in three weeks.

His sister, Donna Sullivan said in a statement: “Anzac was a loved brother, nephew, son and uncle. He was loved by many in his community, and he will be missed.”

Donna is joined by siblings Elaine, Adrian, Mervyn, Jacqueline and Leslie, as well as extended family in mourning Anzac Sullivan. His parents, Cheryl and Brian are both deceased.

17 April 2021 will mark the 30th anniversary of the handing down of the final report of the Royal Commission into Aboriginal Deaths in Custody and the Greens are demanding full implementation of the Royal Commission’s recommendations and urgent action from the Government to end First Nations deaths in custody.

Greens senator for Victoria, Lidia Thorpe said in statement on Thursday: “The report included more than 330 recommendations that, three decades on, have yet to be fully implemented. Since then, around 500 Blak people have been killed in custody – for which not a single individual has been yet held to account.”

“As First Nations people, we are sad – and we are angry beyond words. Why does this system continue to kill us off? We know that was the intent from the beginning of the colonial invasion – is this part of the same genocidal agenda?” the Gunnai Gunditjmara and Djab Wurrung woman said.

“Why should our people keep dying in places where they’re meant to be kept safe? The system is deeply racist.

“As recently as last week, this Government said deaths in custody were a ‘tragedy’, and said they were sorry.

“We’ve said it once, we’ve said it a million times. Sorry isn’t good enough. Sorry means you don’t do it again. It’s all talk and no action from these people, and these families deserve better.”

NSW Aboriginal Legal Service chief executive Karly Warner said the feeling at the legal service this week is one of “grief and sadness.”

“A feeling of being overwhelmed that we can still be having so many deaths in custody and no accountability and no action.

We are just so deeply disturbed that four Aboriginal people have died in custody in just over a fortnight. It shows us that 30 years after the Royal Commission Australia has failed to address the issues of prisons and police systems taking Aboriginal lives, and without that accountability there is no justice.

Ms Warner said the solutions to tackle the crisis are available and called on state and commonwealth governments to take action.

“In the lead up to the 30th anniversary [of the Royal Commission into Deaths in Custody] on April 15, we are calling on NSW, the ACT, the commonwealth government and all governments around Australia to deliver an action plan before then,” Ms Warner said.

If not now – when? The time for action was absolutely 30 years ago, but the next best time is now.

And to the Australian community we say: please join us and demand better from your government because together we can create change and we can save lives.” 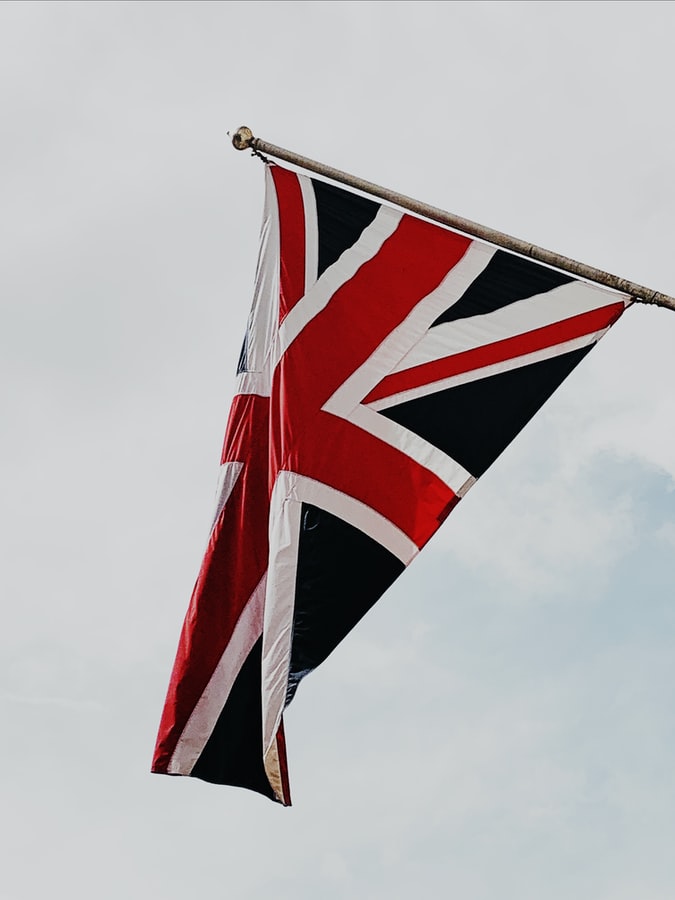 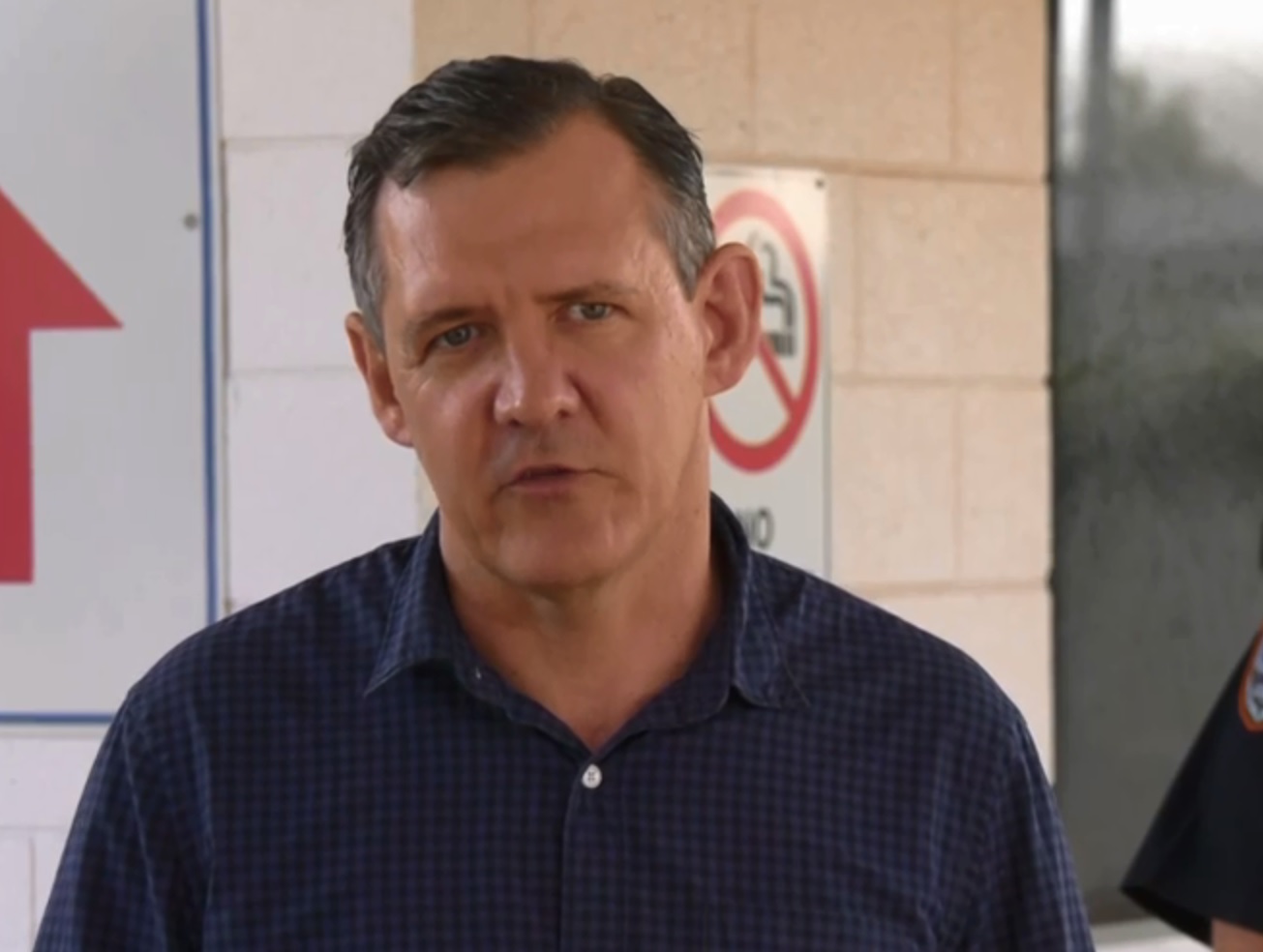