An Indigenous-directed short film has taken out the Jury’s Prize at the South by Southwest Festival in Austin, Texas.

Directed by Wiradjuri, Bundjalung and Yaegl man Jon Bell, psychological horror short The Moogai stars Sharri Sebens and Meyne Wyatt, and portrays a young mother who is terrorised by a spirit who she believes is trying to take her children away.

The festival’s jury awarded the film high praise, with Jason Blum – the director of well-known horror movies including Paranormal Activity, Insidious and the Purge – describing it as an “impressive display of disciplined filmmaking.”

The jury wrote: ‘The Moogai is a haunting, psychological thriller that explores postpartum depression in an impressive display of disciplined filmmaking that stuck the landing at every pivotal moment. The cinematography is striking, the actor’s performances are brave, and the underlying commentary on a country’s forced removal of generations of children is heartbreaking. Filmmaker Jon Bell’s film affected us on so many levels that we proudly recognize it with the Jury Award prize.’

Director Jon Bell says the win came as a shock.

“A complete shock. It’s the first festival [in the US] that we’ve entered.

It took me a good 30 seconds when they told me just to register what had happened.”

The films underlying exploration of the removal of Indigenous children in Australia was something that Mr Bell drew on from family stories passed down.

“My grandfather told me stories about when they were younger, the government would come to take them. But where they were living on these white fella’s property right up the back, the whitefellas would say ‘Nah there’s no black fella’s living here.’

Looking into the future, Mr Bell is planning to develop the short into a feature-length film.

The Moogai will be available to view in Australia on NITV later in 2021. 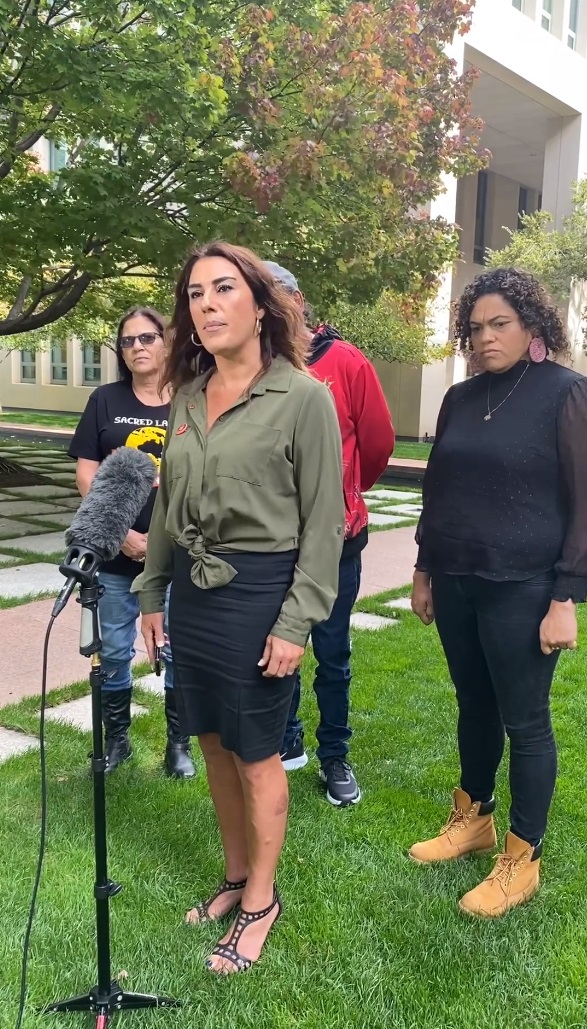 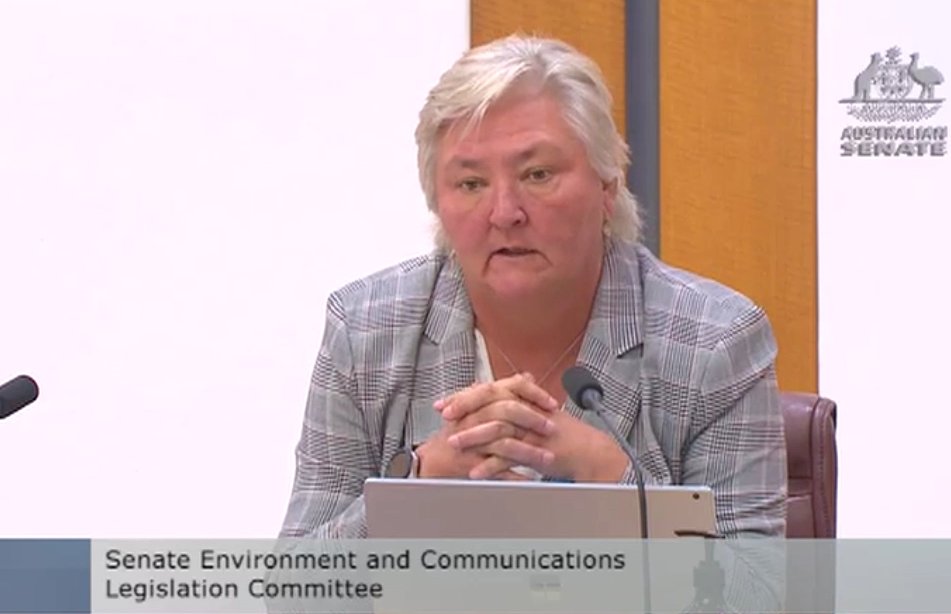