Renters in the Northern Territory’s remote communities have had a major win on Tuesday, with a landmark decision on humane housing handed down by the Territory’s Supreme Court.

The historic win establishes the right to humane housing for residents of the community of Santa Teresa, and has implications for the housing rights of remote community tenants across the NT.

The case was originally brought against the NT Housing Department in 2018 by residents of Santa Teresa who said about 600 faults and repair requests had gone ignored for up to five years.

The residents had a major win in 2019 but decided to appeal the decision, arguing that the court’s decision did not go far enough.

The Australian Lawyers for Remote Aboriginal Rights’ Dan Kelly says today’s decision is a “circuit-breaker” for remote housing in the NT.

“We expect that NTCAT (the Northern Territory Civil and Administrative Tribunal) will award renters in Santa Teresa compensation for the period of time where their rental properties didn’t meet the standard of ‘humaneness, suitability and reasonable comfort’ set by the Supreme Court today,” said Mr Kelly.

The win comes just over a week after NT Labor won a second term in government, with Chief Minister Michael Gunner declaring remote housing would be “one of the government’s most important commitments.

Mr Kelly says Tuesday’s decision will be a “real test” of the Chief Minister’s commitment. 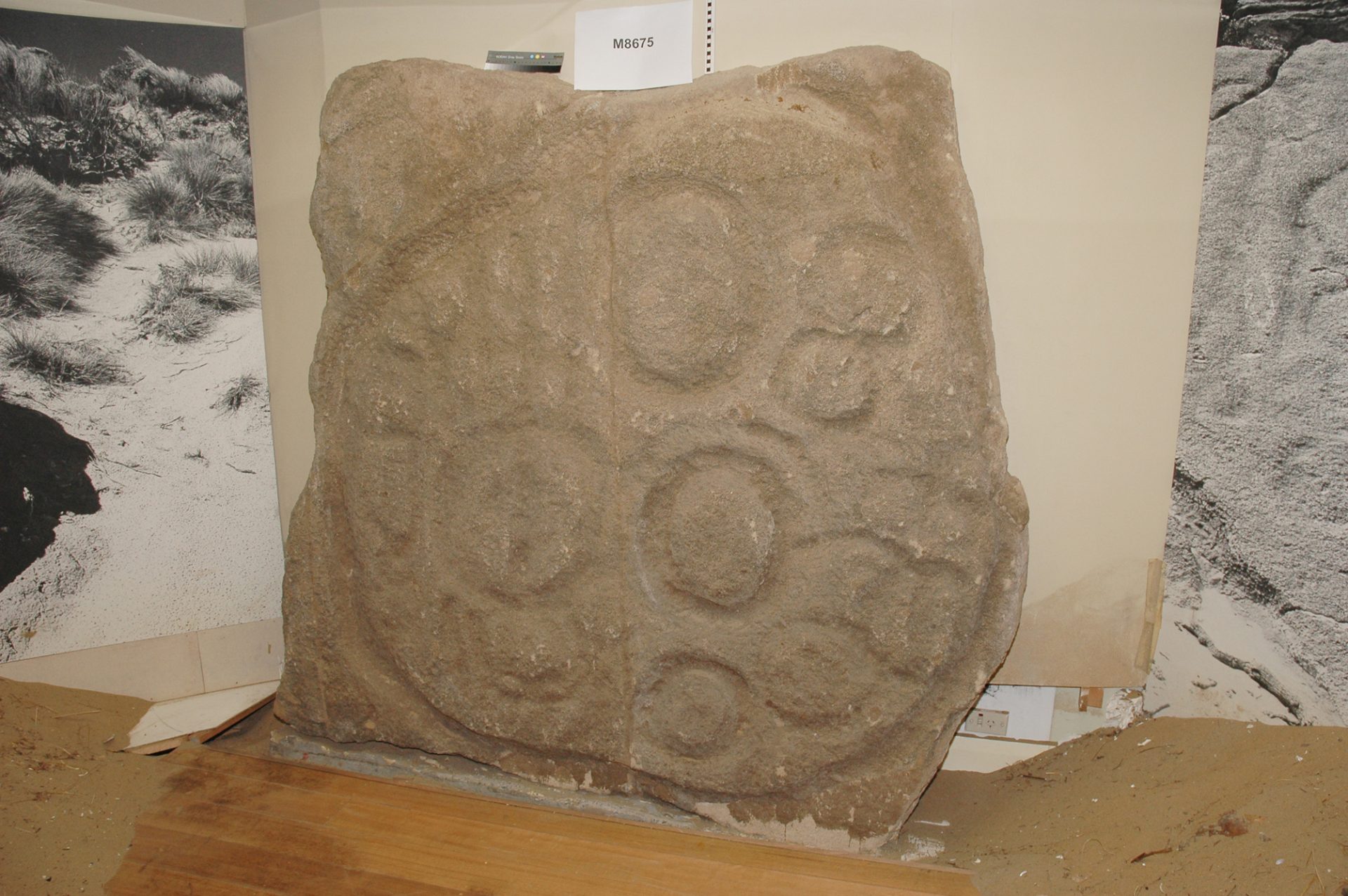 Tasmanian petroglyphs to be returned to Aboriginal community