Prime Minister Scott Morrison believes the approval of the Pfizer vaccine in Australia is an important step in the fight against COVID-19.

The TGA provisional approval is for individuals 16 years of age and older. Two doses will be required – at least 21 days apart.

The latest advice given to the Government from Pfizer is that shipping, and the first vaccinations are expected to be in late February.

If there are delays in shipping or production, the possibility remains that commencement could be in early March, however guidance remains for late February.

Scott Morrison welcomes TGA’s approval of the Pfizer vaccine and said, “Australians should take confidence in the thorough and careful approach taken by our world-class safety regulator.”

“Our priority has always been to keep Australians safe and protect lives and livelihoods.  Today’s approval is another big step forward for our community, particularly in the protection of our most vulnerable people.”

Speaking at a press conference on Monday Minister for Health Greg Hunt praised the TGA and said, Australia’s high standards have been met.

“The TGA’s processes are I believe the best in the world and we have ensured that they are thorough.” Minister Hunt said.

“The TGA has placed safety above all else.”

“Australia’s high bar has been met; the vaccine has been approved as effective in stopping severe disease. I thank all those involved in the development and assessment of this COVID-19 vaccine, including the researchers, Pfizer, BioNTech and the medical experts at the TGA who have worked around the clock and over Christmas.”

“This approval and the upcoming roll out of the vaccine will play an important part in our ability to manage the pandemic in 2021.”

“Australia’s vaccination program has been based on the medical advice from the medical expert panel led by Professor Brendan Murphy.  As a result, we are in the fortunate position of having secured 140 million doses of vaccine, one of the highest per capita rates in the world. We will continue to review the medical advice and monitor and adapt to developments around the world,” Minister Hunt said.

Australia’s roll-out of the vaccine will be in five phases over the coming months and, over time, will involve more than 1,000 vaccination administration sites.

Further information about the Australian Government’s COVID-19 Vaccine National Roll-out Strategy can be found on the Department of Health website. Calls For People To Seek Help For Mental Health Concerns 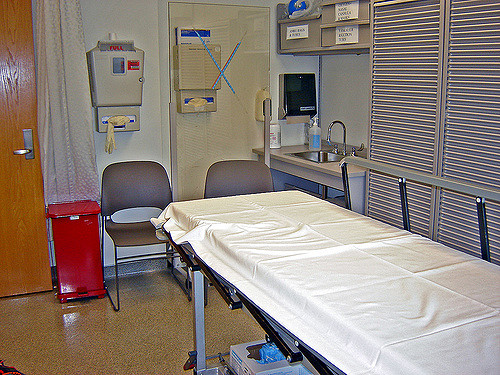