The Australian Government has struck a deal with the copyright holders of the Aboriginal Flag to ensure free public use of the design following years of negotiations.

The flag was designed by Luritja artist Harold Thomas in 1971 and until now, had retained the copyright for the symbol.

The flag has since been used by Aboriginal people around the country as a symbol to unite and represent.

The First Nations community have used the flag and it’s colours on just about anything from clothing and jewellery, media, tattoos and even on their cars.

Controversy began in 2019 when multiple organisations, including Indigenous led organisations, were sent cease and desist letters for their use of the design on clothing.

It was then, many around the country found that the flag’s designer, Harold Thomas, had granted the exclusive use of the Aboriginal flag on clothing, physical and digital media to non-Indigenous company, WAM Clothing in 2018.

Two national sporting codes, the National Rugby League and the Australian Football League were also sent cease and desist letters for their use of the design.

The Free the Flag campaign was then born and called for a change to the licencing agreements.

This week, the Australian Government announced that the Aboriginal flag is now free to be used by all Australians.

In a statement, Prime Minister Scott Morrison said – “Throughout the negotiations, we have sought to protect the integrity of the Aboriginal Flag, in line with Harold Thomas’ wishes. I thank everyone involved for reaching this outcome, putting the flag in public hands”.

While the flag is free to use, the Prime Minister reiterated that Carroll and Richardson Flagworld will remain the exclusive licensed manufacturer and provider of Aboriginal Flags and bunting.

While the terms of the deal a not yet known, the purchase of the copyright cost $20 million.

It was also announced that all future royalties the Commonwealth receives from Flagworld’s sale of the flag will be put towards the ongoing work of the National Aborigines and Islanders Day of Observance Committee.

The Government will also provide a $100,000 annual scholarship in Mr Thomas’ honour for the development of Indigenous governance and leadership.

Mr Harold Thomas announced that $2million from the deal will go towards an Australian Aboriginal Flag Legacy not-for-profit to make periodic disbursements aligned with interests of Aboriginal Australians and the flag.

The Luritja man says the flag can now be accessed by all Australians.

Gunditjmara woman and founder of the Free the Flag campaign, Laura Thompson, says it was “people power” that led to the win.

While the deal has been done, Yanyuwa woman and Northern Territory senator Malarndirri McCarthy says she will be seeing further details in Senate Estimates next month. 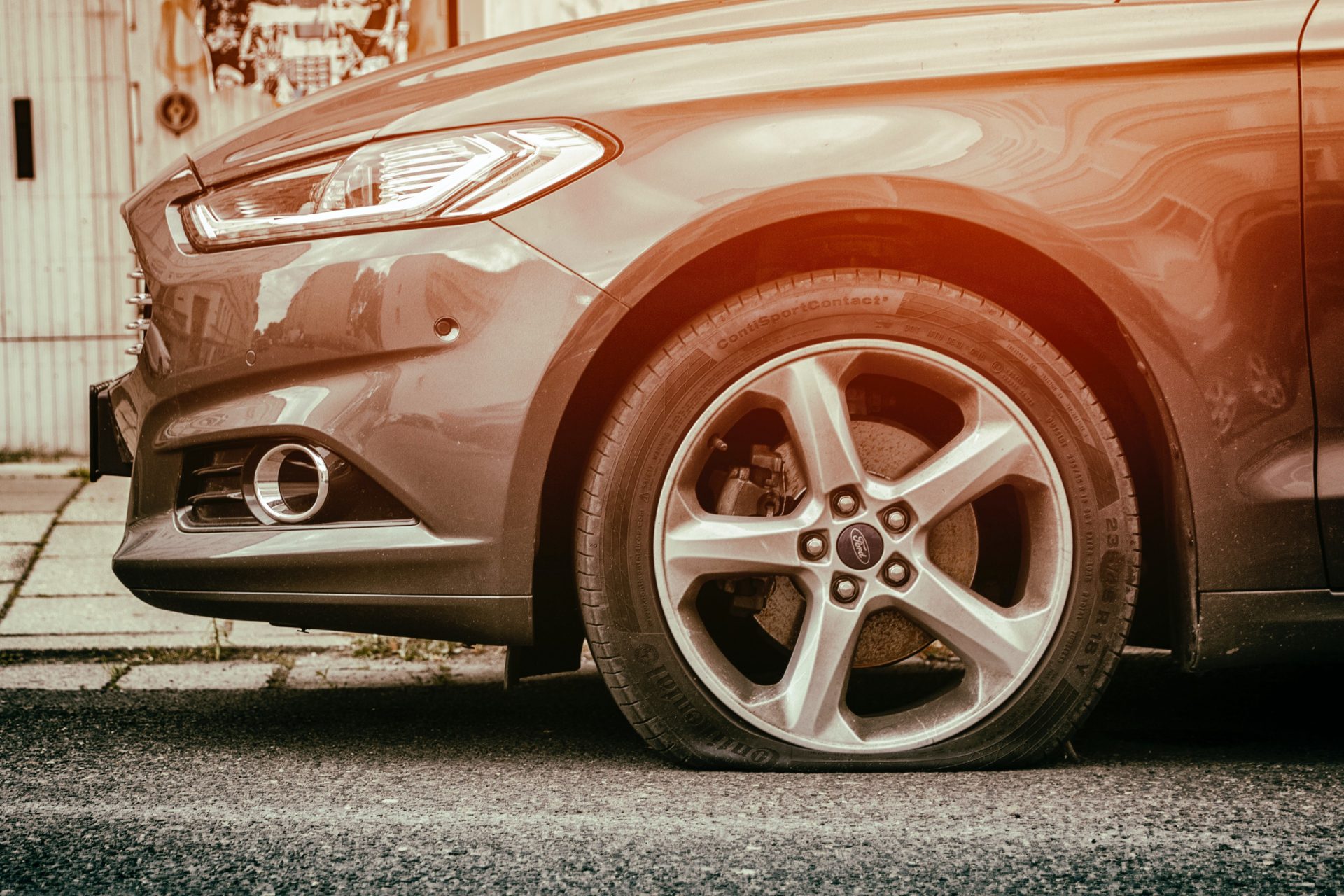