A coalition of legal services and consumer advocates are calling on the Victorian government to commit to establishing a free dispute resolution service for people who are sold ‘lemon’ cars by car dealerships.

The group, which include the Victorian Aboriginal Legal Service and the Consumer Action Law Centre, have made the proposal in a submission for the state’s next budget.

The Consumer Action Law Centre says almost a third of the calls it receives relate to defective cars, which are a prevalent issue in regional Aboriginal communities where public transport is limited.

Currently people who have been sold a defective car have to seek remedy through the Victorian Civil and Administrative Tribunal, a process requiring an expert mechanic report which can cost between $800 and $2000 and which can take between six months and two years to resolve.

The high cost and lengthy timeline mean many people are forced to live with the ongoing cost and stress of paying for a faulty car.

Under the new proposal, an ombudsman ‘with teeth’ would help to resolve disputes faster and for free, says Consumer Action Law Centre policy officer Samantha Rudolph.

“What we’re seeing all the time is that not only is it a number of car dealerships or car yards that are selling on these lemon cars, it’s sometimes the same car dealerships, and the fact that it’s the same people doing it over and over again…there hasn’t been any kind of reprimand or consequence for them doing this, and in a way they are able to get away with it.”

The submission points to the industry-based ombudsman model as a well-established and highly effective scheme, which would be funded by the car sales industry.

Under the proposed model independent expert evidence reports would be provided free-of-charge. Ms Rudolph says this is essential for people for whom the cost of seeking justice would otherwise be out of reach.

“Without that report it’s really, really hard to bring a claim and to come out with a good outcome so a lot of the time our clients will go through this court process and might not get anything out of it. So that’s what we’re finding is a huge barrier at this stage.”

The group estimates the proposed scheme would service approximately 3000 Victorians and save them $2.4 million in the costs of gaining an expert evidence report. 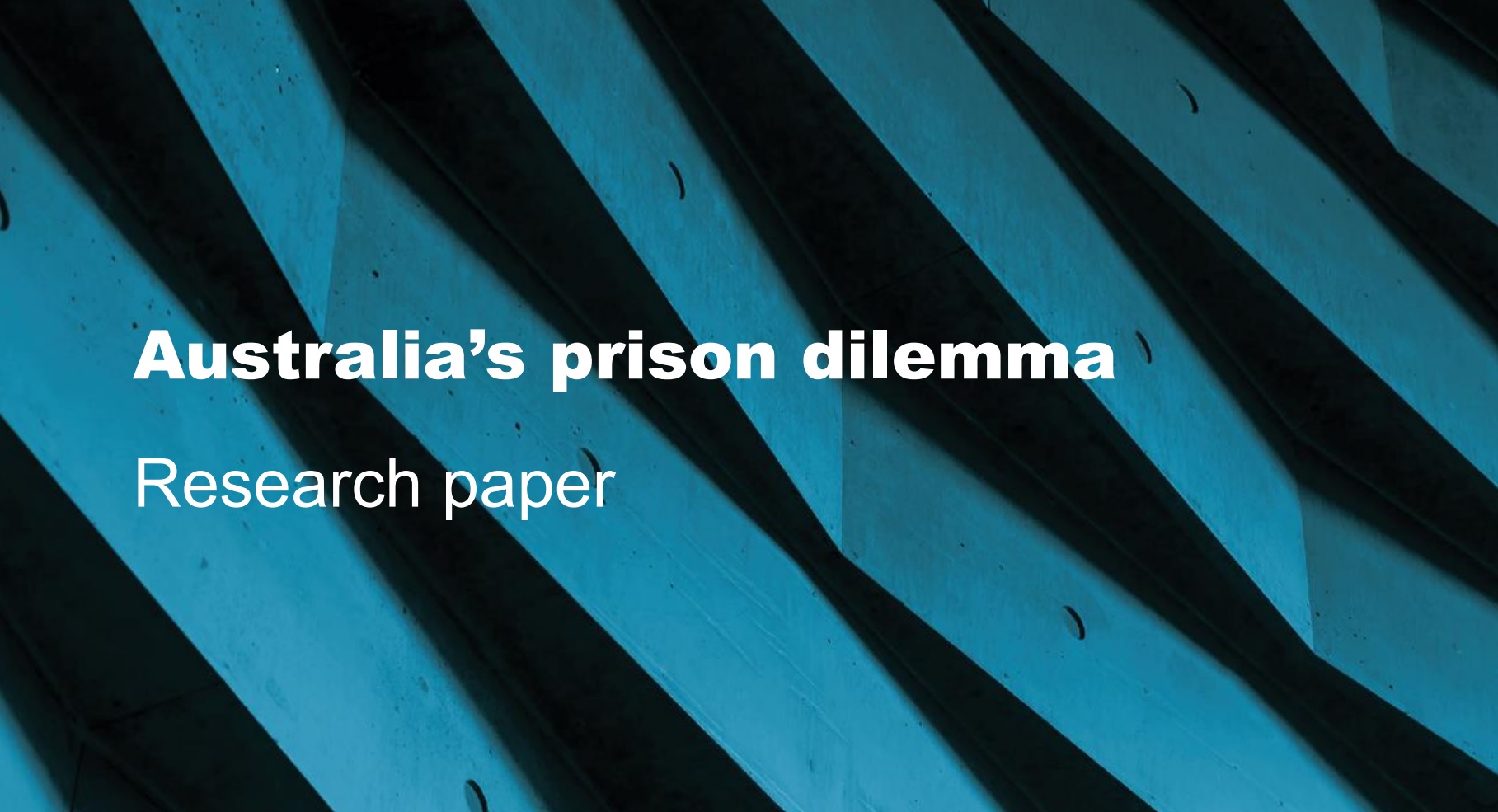 New Report Calls for a Different Approach to Justice