The minister responsible for Indigenous Australians has acknowledged January 26 is a painful date for many people.

But Ken Wyatt argues Australia Day is an opportunity to reflect on the nation’s story of reconciliation.

“I know that the story of Australia Day includes feelings of pain for many of us – that’s OK,” he said on Monday.

“We should take some time on Australia Day to reflect upon the sacrifices many have made, the challenges we have faced, losses felt and the adversity we have overcome to stand as here as Australians, one and free.

“We have not only survived, but we have thrived.”

A new poll suggests the majority of Australians do not want to change the date of Australia Day.

Prime Minister Scott Morrison says he is not surprised by the polling results.

Indigenous Labor senator Malarndirri McCarthy believes people should focus on changing attitudes towards Australia Day, rather than shifting the date.

Senator McCarthy is open to observing a minute’s silence or holding healing ceremonies.

“We have so much to do in our country that we can do and should be doing,” she told the Nine Network.

“I would like to see a lot more energy into changing the attitudes of towards not only First Nations people but how we can work together going forward on January 26.

“Let’s talk about the past and the history and acknowledge it in the morning, and then go and do whatever it is you do to enjoy being in this country.”

Communications Minister Paul Fletcher has taken aim at the ABC over an article that provided a list of events on January 26.

“The name of our national day is well understood and supported, and for the ABC to suggest otherwise – that in some way Invasion Day is interchangeable with Australia Day – is clearly wrong,” Mr Fletcher said.

“While the ABC has editorial independence, and I do not control what it says, I call on the ABC to correct this inaccurate article.”

The ABC has confirmed its default terminology remains Australia Day, but the broadcaster recognises, and respects community members use other terms including Invasion Day and Survival Day, so its reporting and coverage reflects that.

“I don’t think we should see anybody uncomfortable to talk about their feelings and views about this particular day,” she said.

“Someone else is going to call it Survival Day, Invasion Day, Australia Day – can we just respect each other’s individuals’ views?”

January 26 marks the raising of the Union Jack for the first time in 1788 after the First Fleet arrived in Botany Bay the previous week. 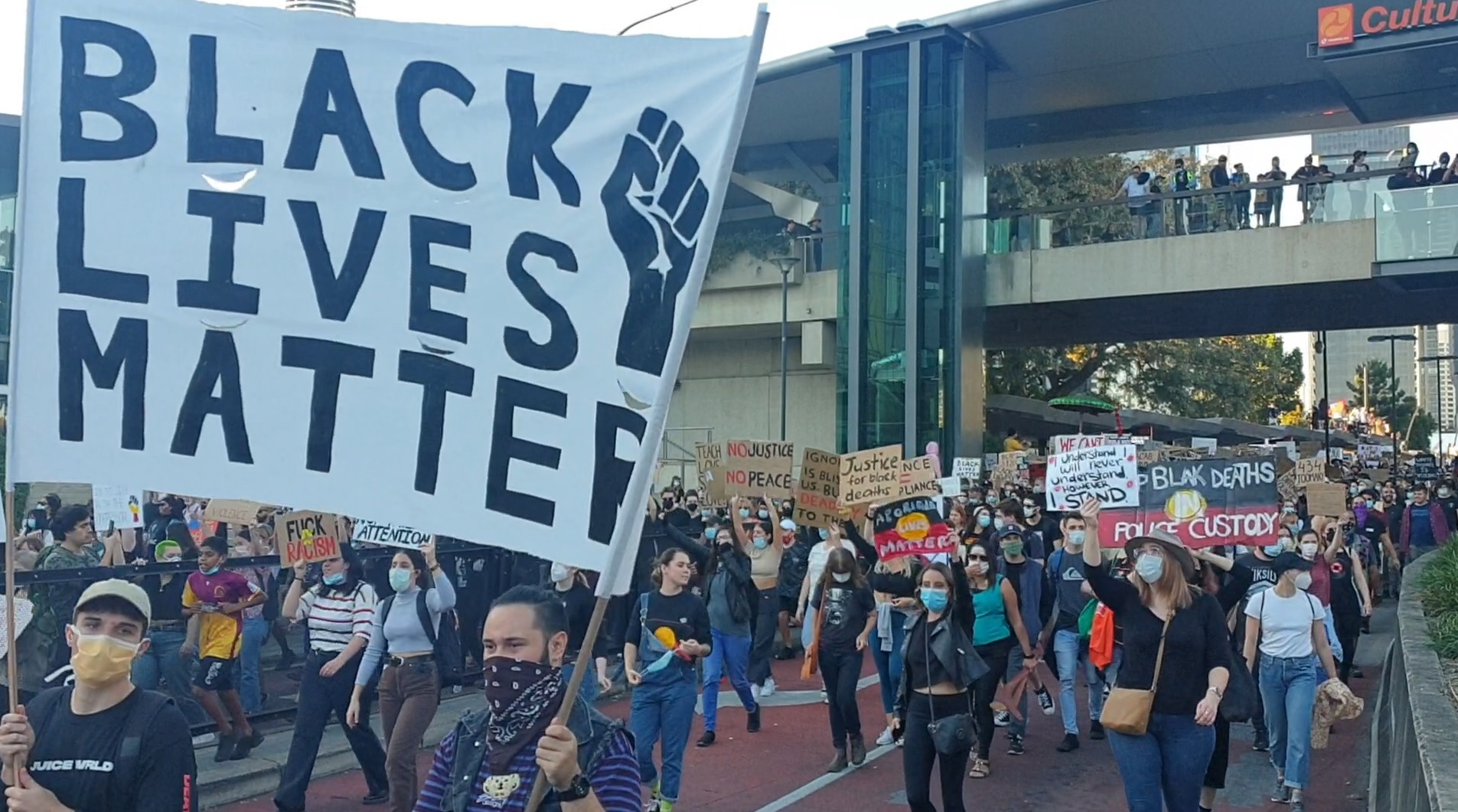