Public consultations for a proposed Indigenous Voice to government kicked off in parts of QLD, NSW and SA this week.

Three sessions were held in Brisbane throughout the week to allow Aboriginal and Torres Strait Islander people an opportunity to provide feedback and input on proposals for Local and Regional Voices and a National Voice, which will be consolidated into a final report to be delivered to the Indigenous Australians’ minister.

The mood at the Wednesday consultation was one of scepticism and concern and a variety of “red-flag issues” were raised by attendees.

One of the main concerns centred around how the proposed regional and local groups would cover the diverse Aboriginal and Torres Strait Islander nations.

Under the current proposal, there would be between 25 and 35 regions across the country, split between states and territories. Those bodies would connect with a National Voice comprised of up to 20 members with a guaranteed gender balance.

Attendees raised concerns that the groups would result in a “blanket” voice that fail to address issues unique to a region or people.

Concerns were also raised around the “passive” language of the Indigenous voice, and around the government’s obligation to implement any advice given to it by the Voice. 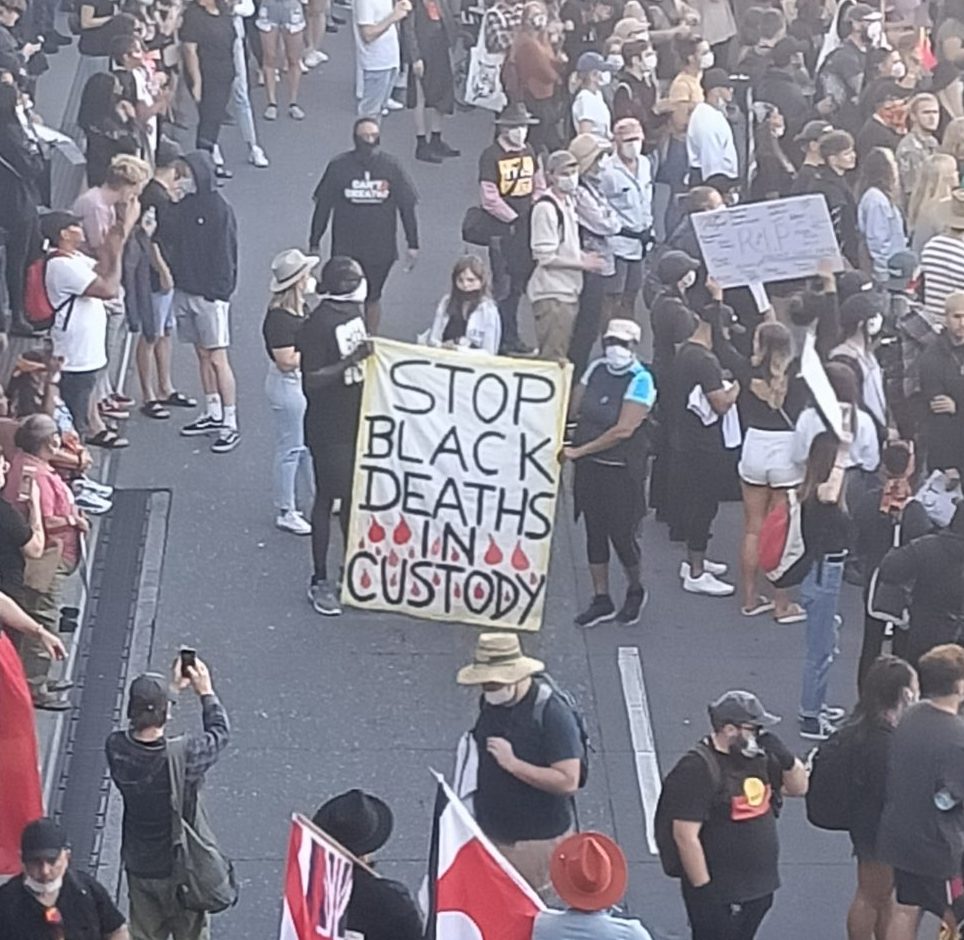