The head of a national leadership body for Aboriginal and Torres Strait Islander health will give evidence at the disability royal commission.

The inquiry is examining the treatment and experiences of Indigenous people with disabilities in remote communities during public hearings in Alice Springs this week.

It has been told of barriers accessing the NDIS and disability services.

Topsy Jackamarra told the inquiry he had been waiting three years for a vehicle hoist to help his daughter Ronita get in and out of cars and “years” for an updated wheelchair.

Before the NDIS, Mr Jackamarra would visit a Disability Service Commission office in Fitzroy Crossing, 400km east of Broome.

“Before the NDIS I found it much easier to get support for Ronita on the basis that they were based locally in Fitzroy central in town,” he said.

NDIS participants in Fitzroy Crossing are spending on average just 28 per cent of their allocated funding and 31 per cent are spending none at all, according to the scheme.

“They ring me up two or three times a year,” he said when asked about the scheme’s $11,000 management fee it has charged one of the disabled youths he cares for.

The last call Mr Davis received from the scheme was in March, from a staff member in Geraldton, 2250km southwest of Fitzroy Crossing.

“She was very compassionate when … she said, ‘Yes, this funding is under threat because you have not used it’,” he said.

“But she had no idea as to why that money was not spent, and the threat of it being taken away is quite traumatic, really.”

Patricia Turner, chief executive officer of the National Aboriginal Community Controlled Health Organisation, is among the witnesses due to appear before the inquiry on Thursday.

There are about 66,000 Indigenous people with a profound or severe disability in Australia.

Of those, about 11 per cent, or roughly 7000 people, live in remote or very remote areas, according to the Australian Bureau of Statistics. 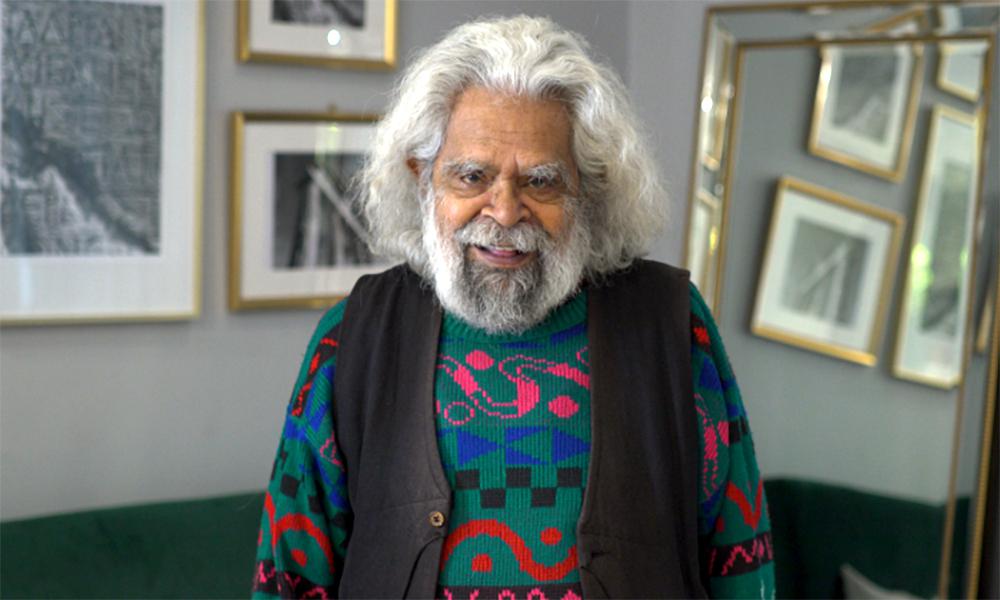 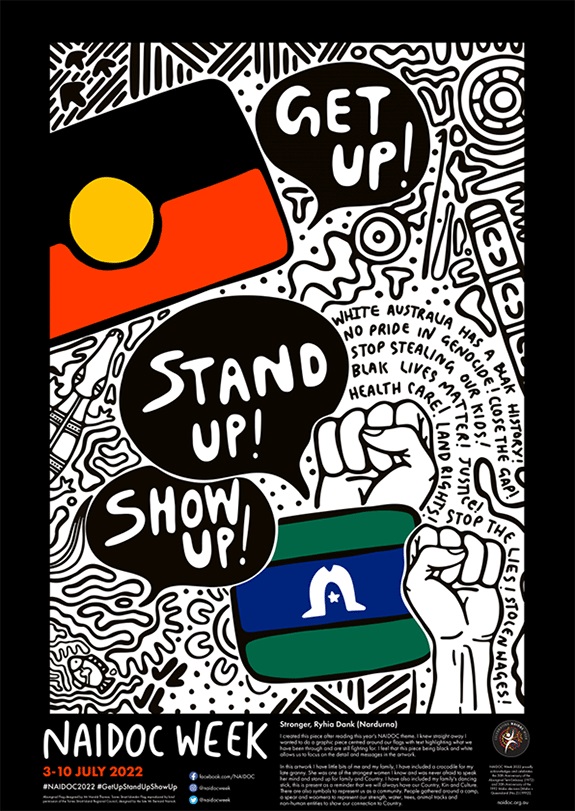