Constitutional change to give Indigenous people a greater say in national affairs has taken a step forward in Queensland as the state seeks to inform the federal process.

The national Albanese government has pledged to hold a referendum on enshrining a Voice to Parliament in the constitution.

Made up of Indigenous people from across the country, a specially created body would consult with government to have their views heard on laws that impact their communities.

With a prospective Voice to Parliament in mind, an eight member First Nations Consultative Committee (FNCC) has been appointed for 12 months to develop a preferred model for Queensland.

“The FNCC will use their connection to the region, experience, culture and community to lead the co-design process and consider a range of Indigenous Voice options including the establishment of a state-based Voice structure.” 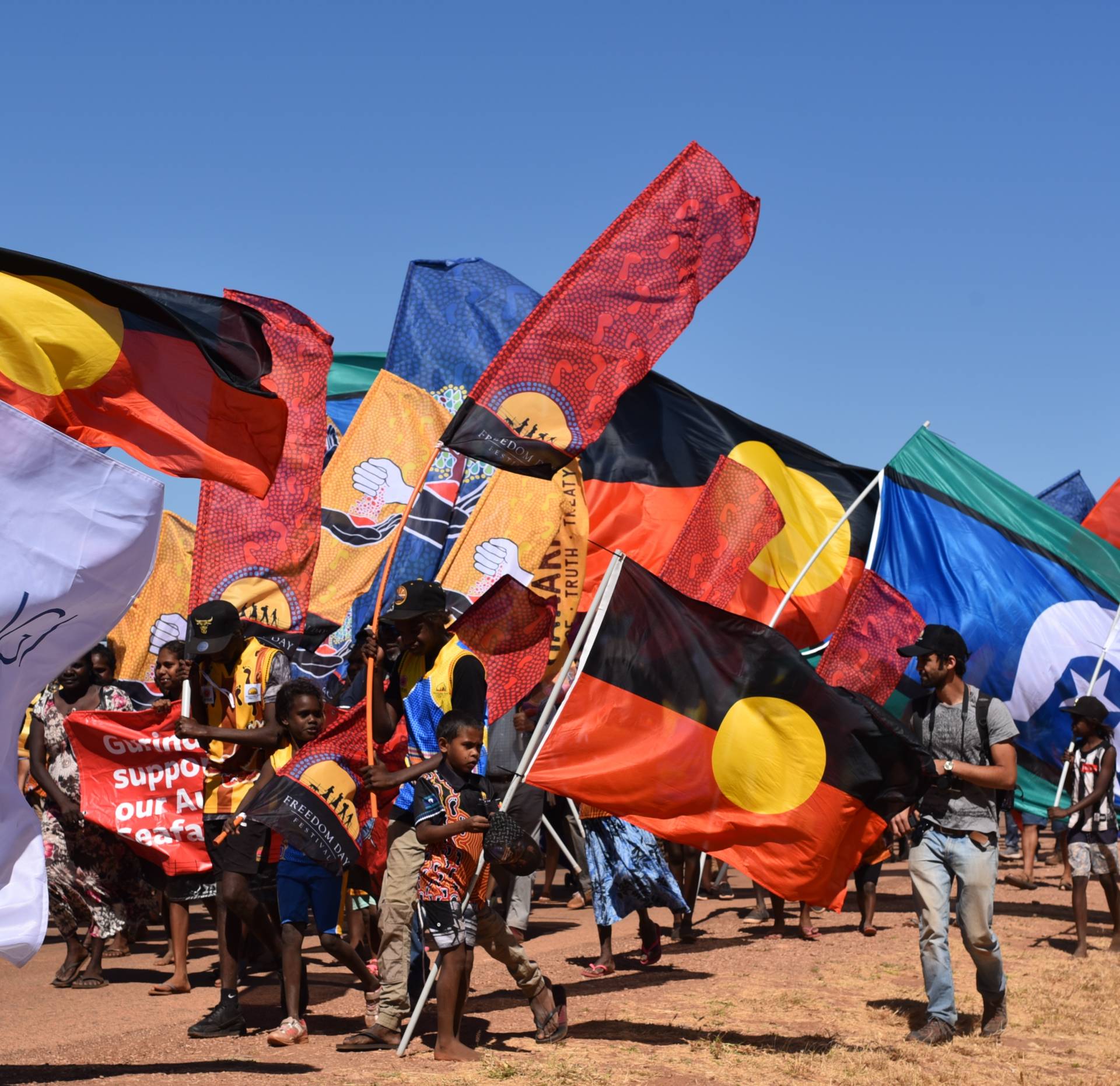 Vincent Lingiari Memorial Lecture to be Delivered on Gurindji Country 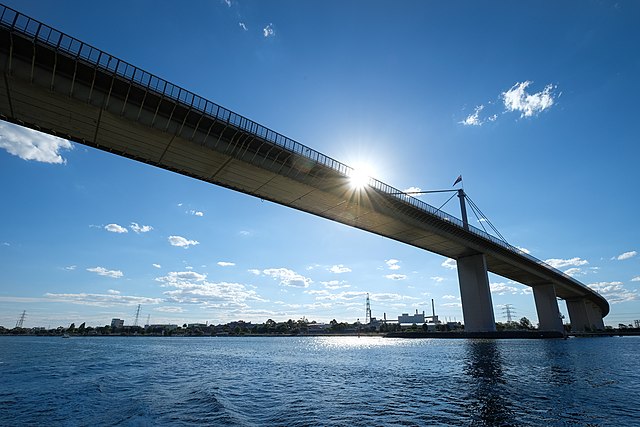