Western Australia’s premier has defended his government’s handling of youth justice issues after being accused of overstating support from community leaders.

Mark McGowan last week hosted a summit to discuss issues at the troubled Banksia Hill Detention Centre, including the use of dangerous restraint techniques, repeated lockdowns and increased self-harm incidents.

Prominent advocates including child health clinician Fiona Stanley have said they were left disappointed by the meeting.

The premier had also recently faced criticism over justice issues from Labor predecessors Peter Dowding and Carmen Lawrence, with the latter accusing Mr McGowan of treating the summit as a box-ticking exercise.

Mr McGowan on Monday hit back, saying his government was doing more to reform youth justice than previous administrations.

“Past governments put in place mandatory detention for juvenile offenders … kids as young as 10. We’re not doing that,” he told reporters.

“I’d just urge some of those people to have a look at their own records.”

Her Labor government was voted out a year later.

Concerns have been raised by independent experts over self-harm incidents among detainees at Banksia Hill and Unit 18, a standalone facility at the Casuarina men’s prison which houses a small group of teenagers.

It was described as a “political stunt” by Indigenous leader Daniel Morrison, who said he and other attendees had only been informed the previous night.

The premier expressed bemusement over the criticism.

“That’s not a stunt. That’s not window dressing,” he said.

“That’s $63 million worth of real initiatives for people to turn their lives around. I think sometimes people are so set in their views they don’t actually listen to what is being provided.”

Mr McGowan said the number of juveniles in detention had halved over the last decade but “at the end of the day, the public needs to be protected”.

They also want a ban on the use of solitary confinement and for the age of criminal responsibility to be raised from 10 to 14.

Mr McGowan has ruled out an inquiry and said his government would not support changing the age beyond potentially lifting it to 12. 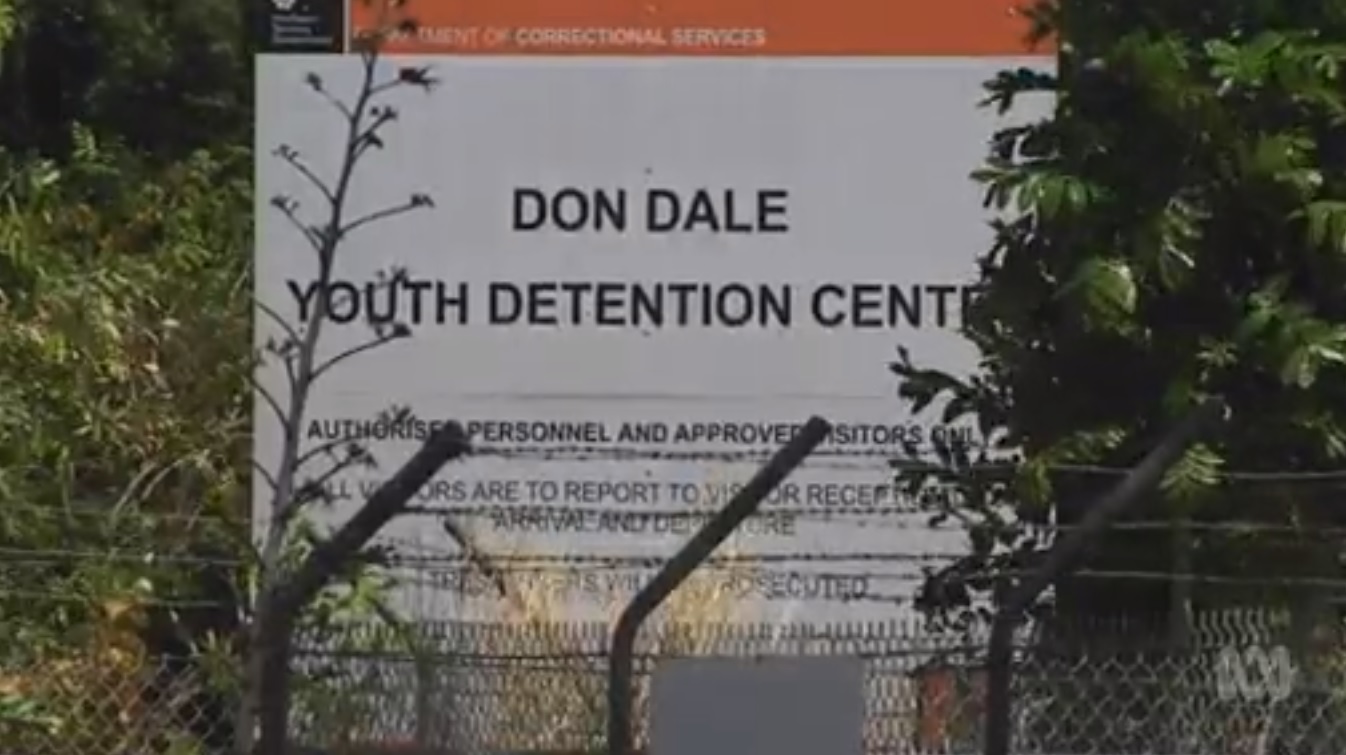 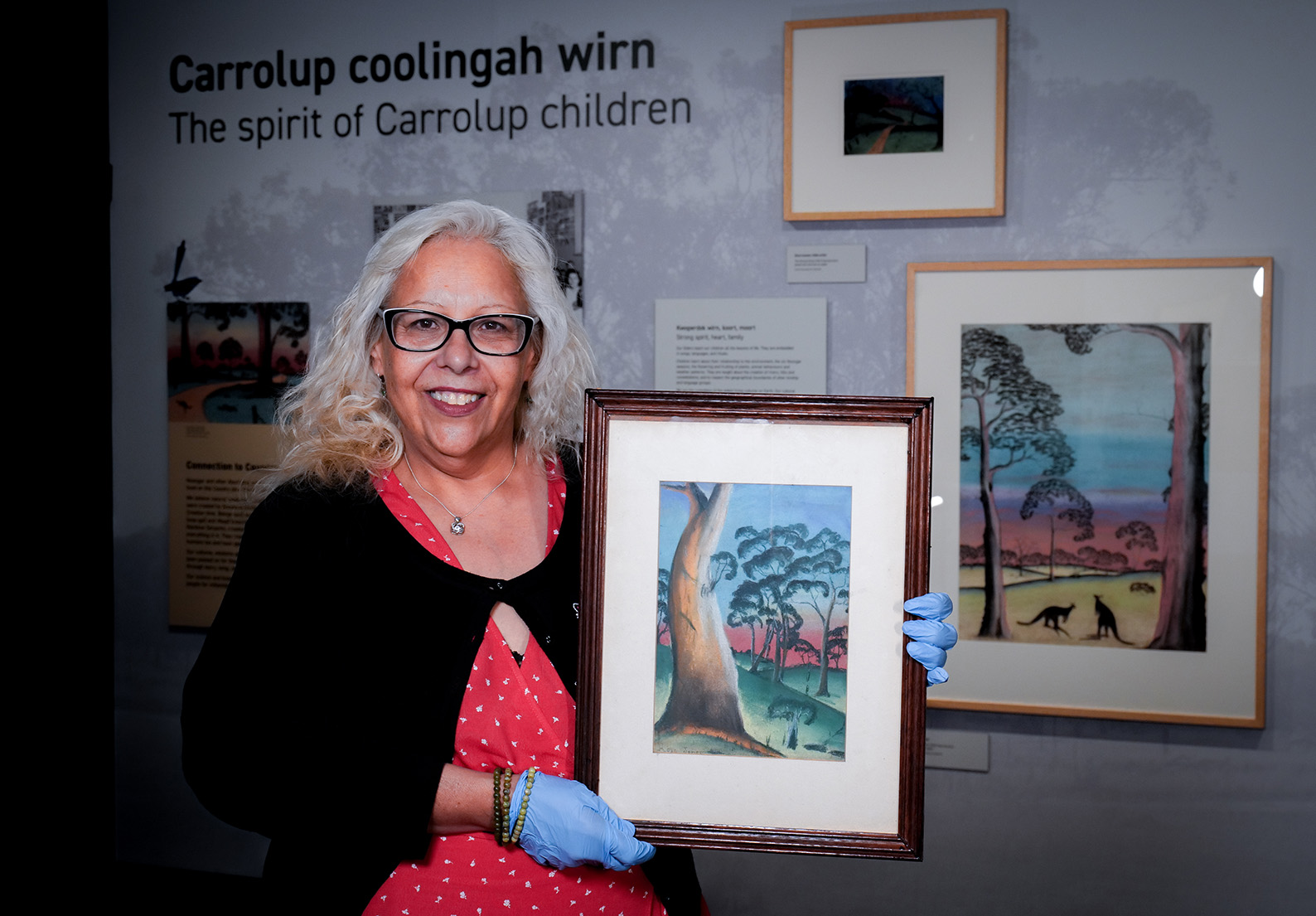