The Therapeutic Goods Administration has approved the AstraZeneca vaccine for use in Australia.

Initial supplies of the vaccine will be imported into Australia from overseas before doses are manufactured locally.

“Australians can be confident that the TGA’s review process of this vaccine was rigorous and of the highest standard,” the regulator said in a statement on Tuesday.

“The decision to provisionally approve the vaccine was also informed by expert advice.”

The TGA has approved the jab for adults aged 18 and over but says the decision to immunise those aged over 65 should be made on a case-by-case basis.

The provisional approval is valid for two years and means the vaccine can now be legally supplied in Australia.

Australians have been urged to trust medical experts who approve coronavirus vaccines with the rollout days away from kicking off.

The first jabs of the Pfizer vaccine will be administered from Monday after a shipment of 142,000 doses landed in Australia.

Most opinion polls show about four in five Australians are willing to be vaccinated but there remains lingering trepidation about the vaccines among pockets of people.

“We have the best medical experts in the world. They are the ones who are making decisions about what is safe to take and whether it will be effective,” he told reporters in Canberra.

“The same experts that you’ve trusted with your own children are the same people that you can trust when it comes to this vaccine.”

Mr Morrison said he was entrusting experts with the health and safety of his family, including his mother and mother-in-law.

Australia has secured about 150 million doses of different vaccines including 20 million of the Pfizer drug. 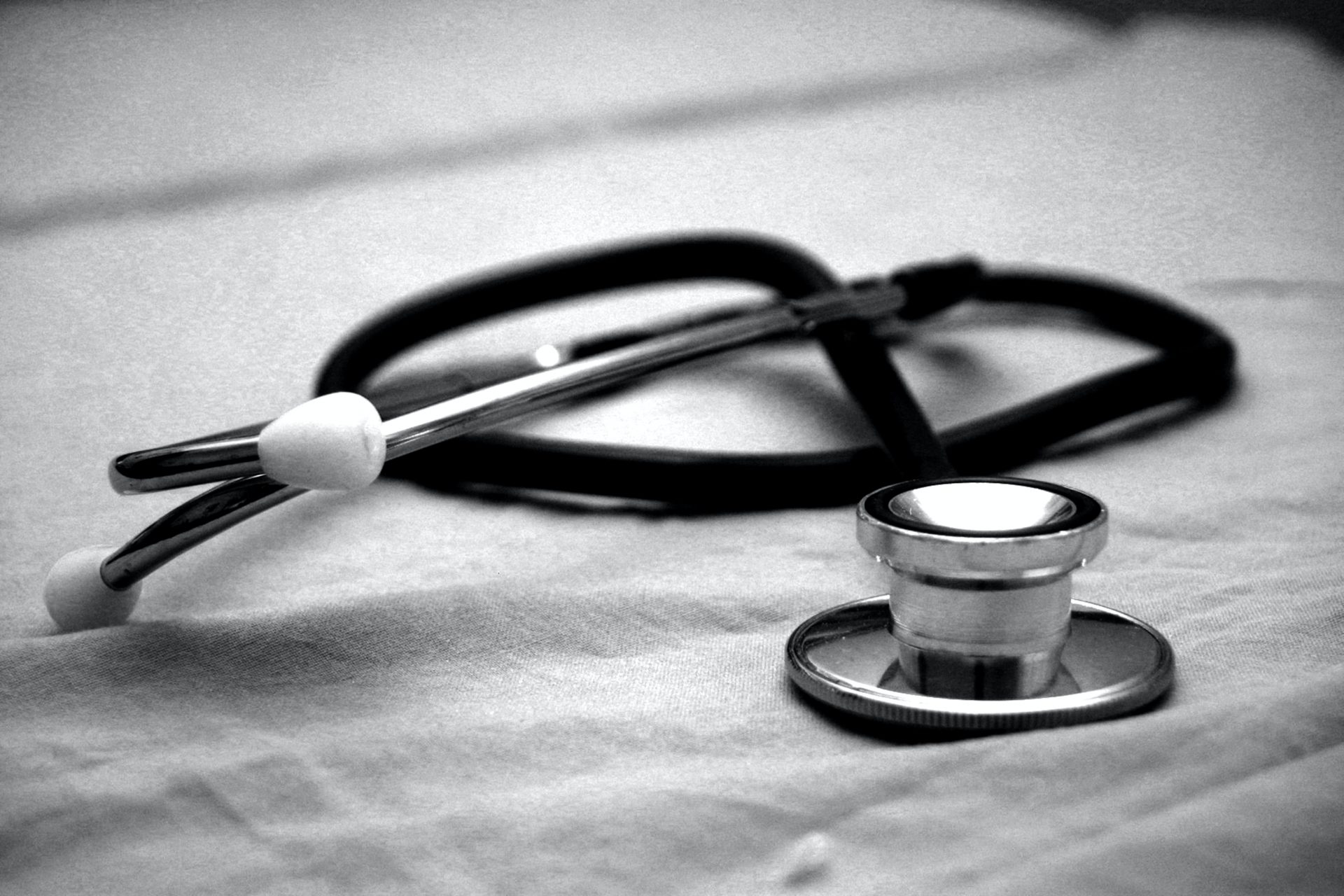 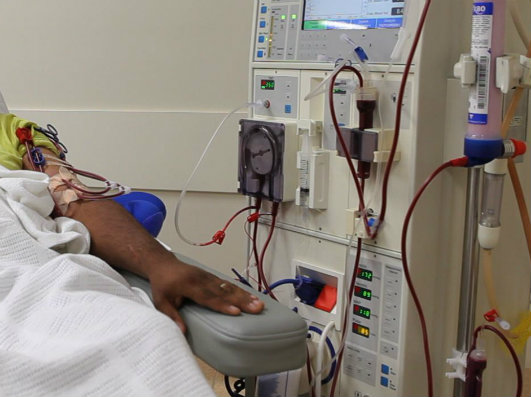