Thousands of First Nations people in the Northern Territory whose wages were unjustly withheld or not paid have launched a class action against the Commonwealth government to recoup their stolen wages.

From the late 1800s until the 1970s, Indigenous stockmen, farmhands, kitchen hands, domestic servants and labourers were denied access to their wages as part of discriminatory wage control legislation.

The amount of money owed to the tens of thousands of Indigenous workers who laboured across the country for decades in harsh conditions, is estimated to be somewhere in the millions.

The NT workers and their families are being represented by Shine Lawyers, who filed the proceedings in the Federal Court of Australia on Thursday evening (10 June).

Head of Class Actions at Shine Lawyers, Jan Saddler, said that the Commonwealth used its powers under the Aboriginal Ordinance, Welfare Ordinance, and Employment Ordinance acts to move the money owed to workers into trust accounts, but the funds were never released in full if at all.

“Under these discriminatory laws, the Commonwealth got away with robbing Indigenous Australians of their hard-earned wages, meaning those who were already separated from their families entered a vicious cycle of poverty that was preventable,” Ms Saddler said.

Indigenous man, Thomas Conway was just 11 years old when he was removed from his family and sent to work on Alexandria Station.

“I worked on water bores or in the timber yard or stock yard. You got up at six o’clock in the morning and knock-off was at six o’clock at night,” Mr Conway said.

“There was no money. Just working for the white man. When Gough Whitlam gave us land rights, we walked free, back to country, and never went back,” he said.

Ms Saddler says the case “is as much about acknowledging the pain historic policies have inflicted on Indigenous Australians as it is about compensation.”

“Rather than sweeping this injustice under the rug, we must address the mistakes of the past if we’re to have any chance of a brighter future,” Ms Saddler said.

The legal firm has another class action currently before the courts in West Australia, seeking compensation for wages stolen on behalf of Indigenous workers in WA.

Special Counsel for Shine Lawyers, Tristan Gaven says both the WA case and the NT case were sparked by a stolen wages class action in Queensland in 2019, where an estimated 10,000 Indigenous workers settled with the QLD government for $190 million.

“There is definitely a huge cross-over between the two class actions. It seems quite a common practice for young children who were removed to have effectively been trained up to be domestic servants or stockmen or labourers and then sent out to stations as needed, where they were then obviously not paid or underpaid, as part of that.”

Mr Gaven said, “it is entirely unreasonable for people to work a large portion of their lives for little or no pay” and urged anyone subject to the relevant legislation who had their wages stolen, including descendants of deceased workers and their estates to join the class action.

“In order to be part of the class action you just need to get in touch with us, you can either go to the Shine Lawyers website and search NT Stolen Wages to register, alternatively if you can’t access the website, you can give us a call on 1800 976 150.”

“I’d really encourage people to err on the side of caution there, even if you think you might be, or a family member or a friend might be, absolutely get in touch, we’re always happy to talk and answer any questions people might have.” 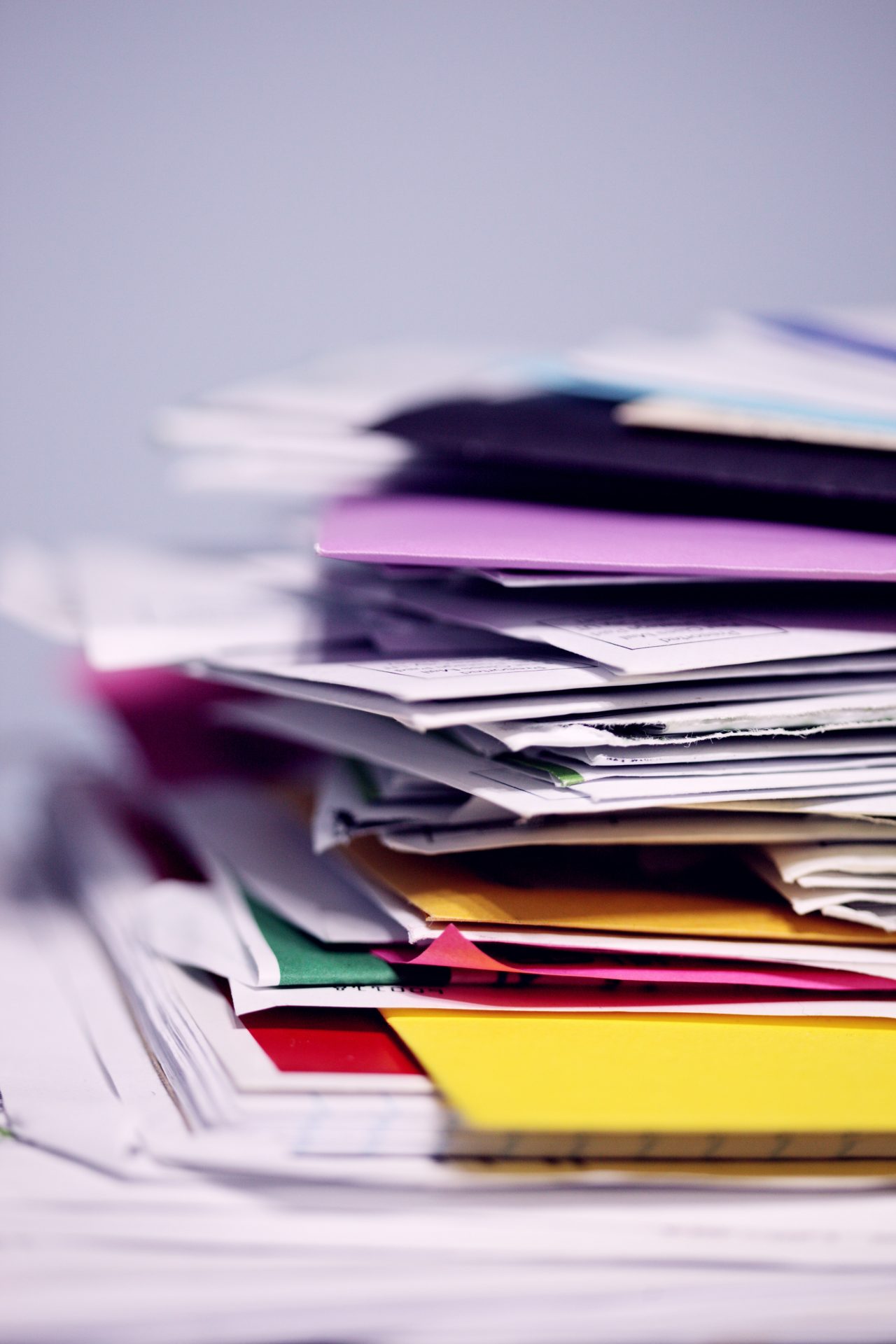