Northern Territory health authorities have mounted a large-scale immunization campaign in an attempt to prevent an unprecedented Central Australian meningococcal outbreak from spreading to the Top End.

There have been 18 confirmed cases of the deadly disease so far this year, mainly in Aboriginal children from Central Australian, Barkly and Katherine communities.

There were only three cases in 2016, according to the NT Center for Disease Control.

The majority of the cases are children aged under 10 infected with the serogroup W, a strain that has risen rapidly with at least 10 cases detected in September alone.

The government will this week begin offering free vaccinations to Aboriginal people aged between 12 months and 19 years in affected regions and remote communities.

Dr Douglas says the measures may not contain the outbreak, and there are plans to roll out the vaccination program to all one-year-old kids Territory-wide by early 2018.He said indigenous people were more susceptible to the W strain due to the high mobility of Red Center communities and the overcrowded conditions in which they live. 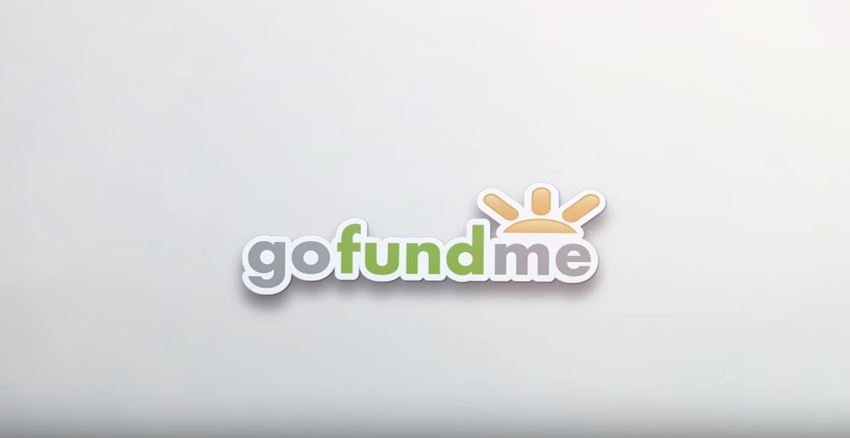