A coronial inquest investigating a cluster of deaths involving 13 young Indigenous people will begin hearings in the Kimberley region this week where the suicides occurred.

Counsel assisting the coroner Philip Urquhart revealed in his opening address, that five of the deaths involved children aged between 10 and 13, two of whom were sisters.

All of the young people had been exposed to alcohol abuse and domestic violence – including sexual abuse in six of the cases and foetal alcohol spectrum disorder in others – and had poor school attendance and not usually sought help from mental health services.

“There has been no solution to this problem that has now reached disturbing proportions,” he said.

Ms Fogliani’s predecessor Alastair Hope held an inquest in Broome 10 years ago following a similar spate of deaths and the current inquiry is looking at whether recommendations from then had any impact in preventing deaths.

Holding the inquest in Broome this week – with hearings due at Fitzroy Crossing, Kununurra and Halls Creek – enables more witnesses that knew the deceased young people, such as school teachers and others, to give evidence about what led to their drastic actions.

One of the 13 youths was found dead at Broome’s football oval, a 17-year-old boy whose life was full of “struggles, pain, sorrow and neglect” from the moment he was born about half the weight of a healthy baby, likely with foetal alcohol spectrum disorder.

If you or anyone else in in need of assistance please contact your local Aboriginal medical service. 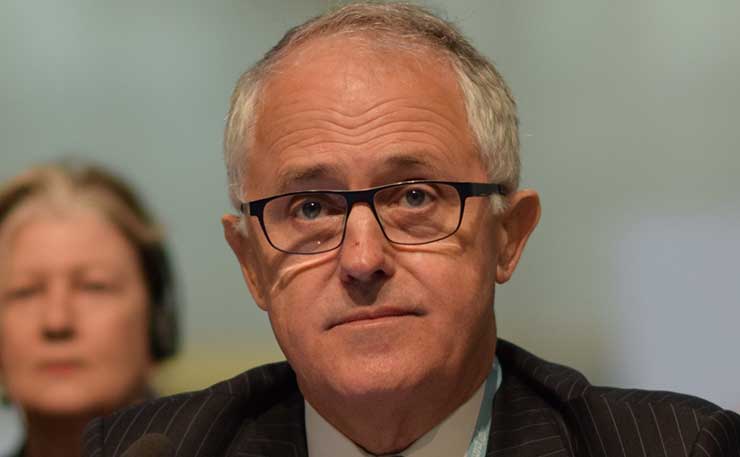 PM: Voice to Parliament a "Big Idea" Short on Detail Time for Kirby to debut for Magpies