Recent reactions from a report on New South Wales teaching industry has sparked another nationwide conversation on Australia’s teaching vacancies especially ones felt in rural areas.

The conversation falls just as another school year begins as some schools scramble to fill positions.

“We’ve got to really look seriously at our education system across Australia,” she said.

Anderson highlighted the lack of diversity in the education system, highlighting that Aboriginal educators make up roughly only two per cent of Australian teachers.

“Aboriginal and Torres Strait Islander teachers aren’t just considering leaving, they have already gone, I’m aware of so many teachers that just feel unsupported in a system that doesn’t recognise the added value of their First Nation’s expertise they bring to the classroom.” 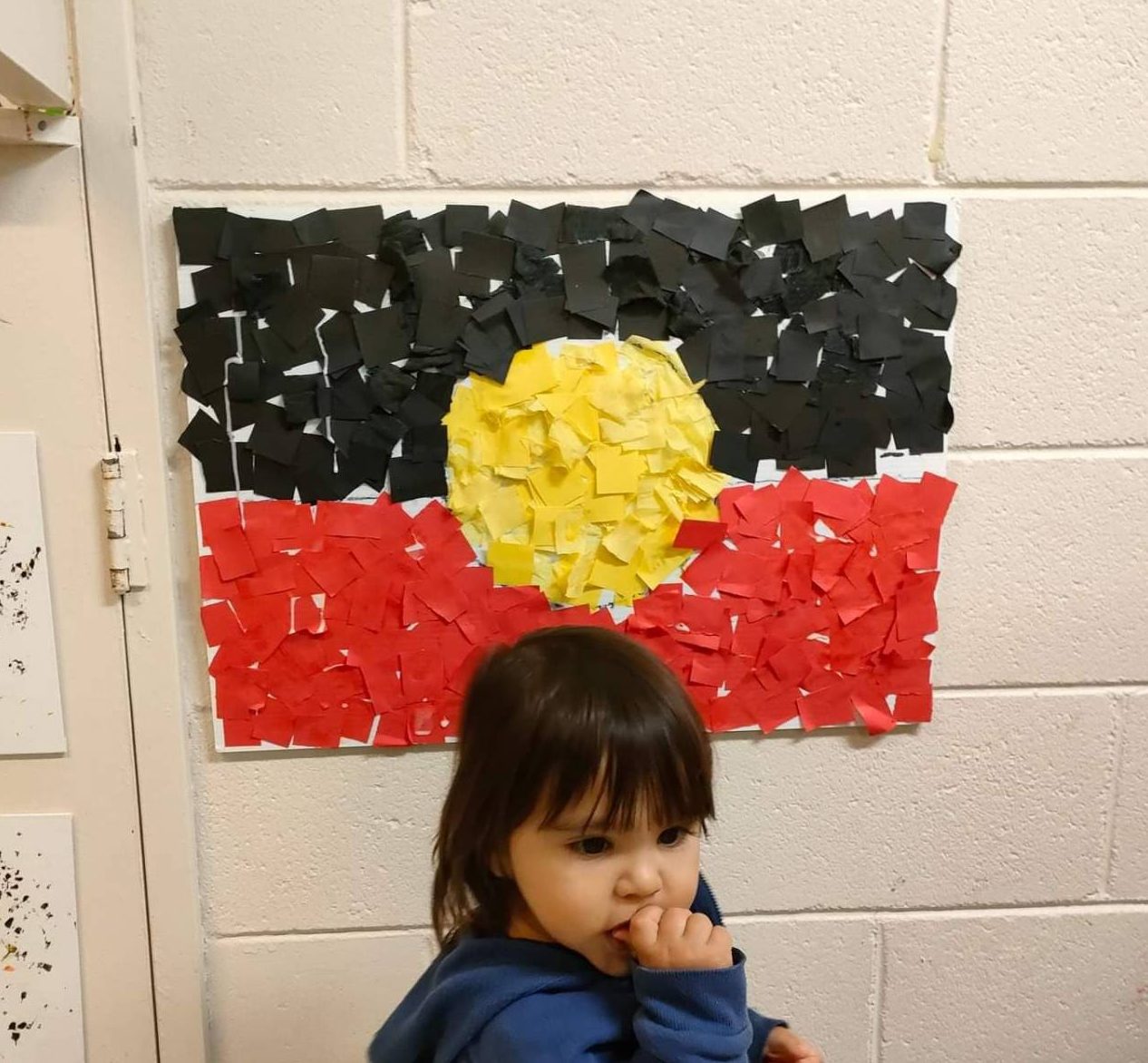