With Invasion Day demonstrations across the country set to be the biggest yet with thousands of attendees taking the streets across the nation’s capital cities, Survival Day proceedings in Toowoomba Queensland will be taking a more somber note.

The Rally will be an hour long proceeding at 5AM in Duggan Park and asks attendees to join in on “remembering the loss of Aboriginal and Torres Strait Islander sovereign rights to their land, loss of family, loss of the right to practice their culture.”

One of the event’s organiser’s Uncle Wayne Fossey says that for him the day is about respect and protest.

But it’s also a chance for other people to come together and bring back their own histories and join together,” he said.

On the topic of the “treaty before voice” stance adopted by other rallies across the country, Fossey said that rural areas like Toowoomba weren’t aware of the stance as strongly as people were in the nearby city of Brisbane.

“I think there is far greater awareness of treaty before voice in Brisbane than in the Toowoomba-Darling Downs area. 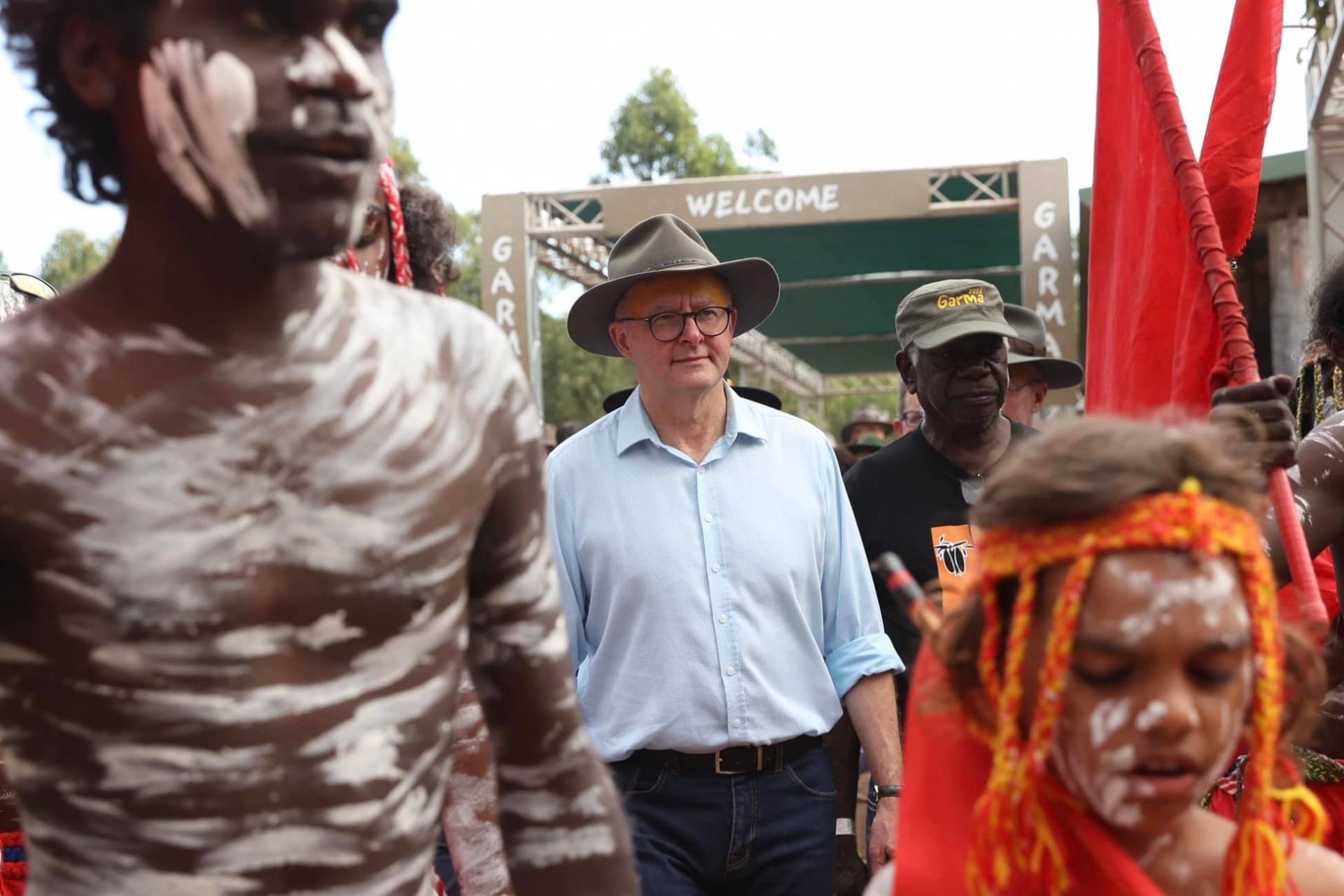