In November last year, Telstra admitted to unconscionable conduct when sales staff at five licensed Telstra stores in the NT, SA and WA sold mobile devices and plans to 108 Indigenous customers who could not afford them, between January 2016 to August 2018.

Many of the consumers were unemployed, did not speak English as a first language and had difficulties understanding Telstra’s written contracts. Sales staff took advantage of these vulnerabilities when selling post-paid mobile products on behalf of Telstra.

In some cases, staff failed to properly explain the consumer’s financial exposure under the contracts, in some instances, even implying consumers were receiving products for ‘free’.

The Australian Competition and Consumer Commission (ACCC) launched an investigation into Telstra’s misconduct, eventually reaching a settlement, including a proposed penalty of $50 million.

However, Telstra failed to alert Reconciliation Australia to the complaints covered by ACCC’s investigation or in advance of the public announcement of the proposed settlement.

“Reconciliation Australia takes our relationship with our RAP partners seriously, and we have undertaken a considered, clear and fair process.

“Our investigation concluded that Telstra has not met its own aspirations to be a leader in the reconciliation movement nor the expectations of an Elevate RAP partner.

Under Reconciliation Australia’s RAP framework, there are four tiers with the Elevate status being the highest level of endorsement an RAP can achieve, recognising organisations that are taking a leadership role in the advancement of national reconciliation.

Reconciliation Australia has invited Telstra to discuss the development of a new RAP that addresses the concerns raised by the ACCC investigation but said it will not be an Elevate RAP.

“We will remain in conversation with them as we do with all RAP partners and hope this is an important turning point in their reconciliation journey.” 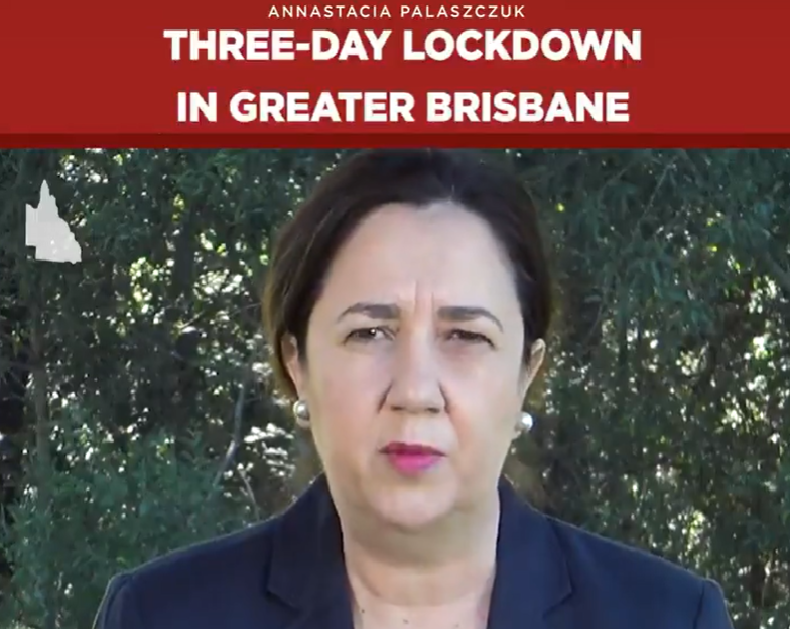