Australia’s implied freedom of speech has been raised as an activist faces court for gluing a poster about an Indigenous massacre to a Sydney statue of Governor Lachlan Macquarie.

Stephen John Langford, 52 this year, is in Sydney’s Downing Centre Local Court after council workers spotted him pasting an A4-size poster to the statue in Hyde Park in June.

As well as charging the Paddington man with damaging property, police accuse him of being a convicted person with intent to commit an indictable offence because copies of the poster were found in his backpack and were allegedly going to be stuck elsewhere, the court heard on Tuesday.

Lawyer Mark Davis described his client as a “dangerous man with pamphlets in his backpack with some scissors and glue”.

“Part of his defence is (his actions) are defended by the implied freedom of political communication under the federal constitution,” he told the court.

The court heard the incident came amid a series of protests in Sydney and worldwide for the Black Lives Matter movement.

“If someone can be charged merely for the possession of pamphlets, I would like to extend the defence of implied freedom of political communication to that charge,” Mr Davis said.

The poster contained a quote attributed to Governor Macquarie in 1816 that all Indigenous people “from Sydney onwards are to be made prisoners of war and if they resist, they are to be shot and their bodies hung from trees in the most conspicuous places near where they fall, so as to strike terror into the hearts of the surviving natives”, a police prosecutor said.

Langford’s poster also referenced the April 1816 Appin massacre south of Sydney and stated: “for public education, please do not remove.”

Magistrate Vivien Swain said she would consider the freedom of speech argument if she found Langford had committed the offences as charged.

A lawyer acting for NSW Attorney General Mark Speakman spoke in support of the charges’ validity, saying the implied freedom operates as a qualified limitation on legislative power.

“It is not a personal right that you can carry with you and invoke to otherwise valid charges,” he said. 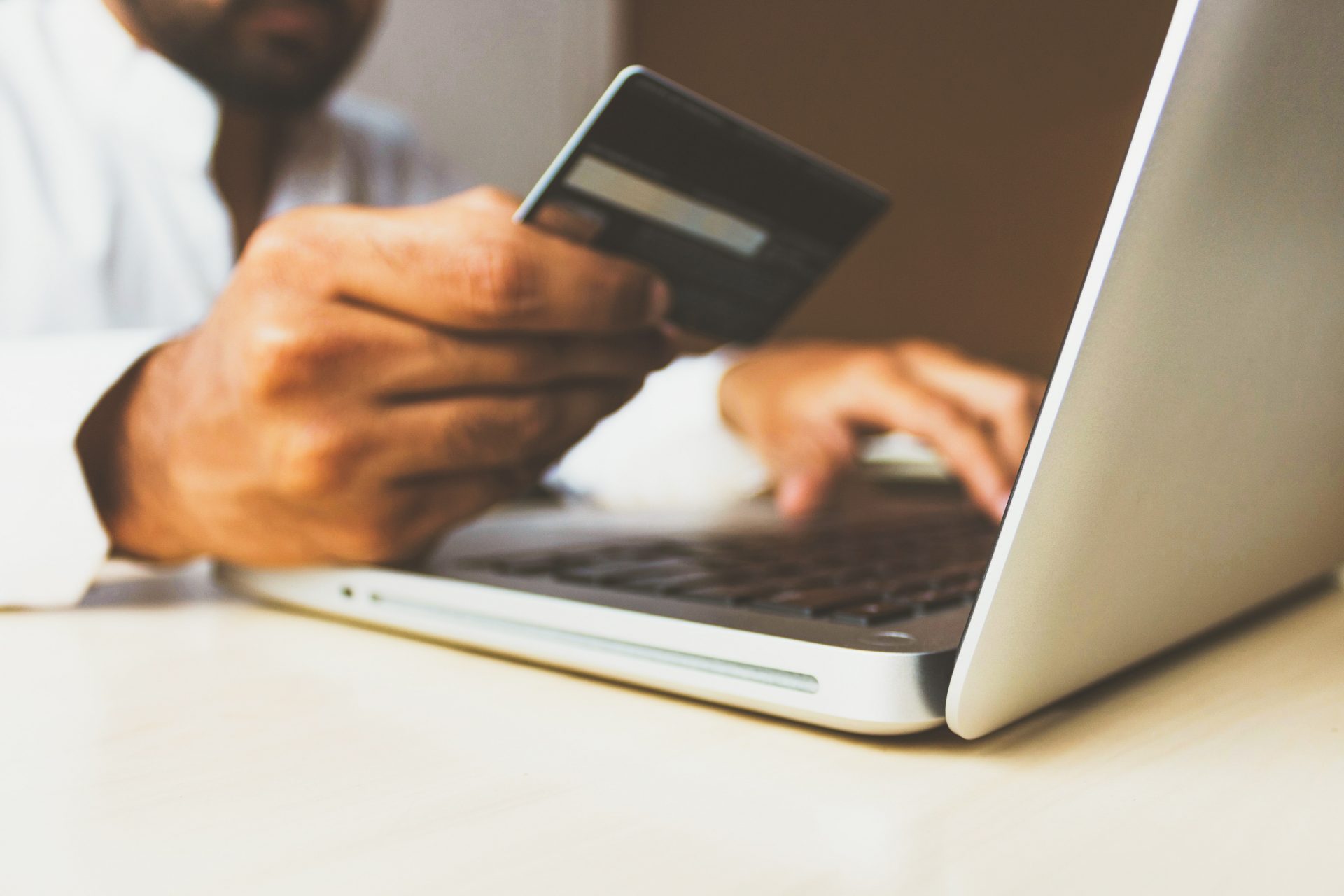