Stolen Generations Survivors in the Northern Territory have issued legal proceedings against the Commonwealth, demanding compensation for the forcible removal of children from their families as a result of racist government policies, from 1910 to the 1970s.

Shine Lawyers on behalf of thousands of First Nations Families filed the class action for negligence and unlawful imprisonment, in the NSW Supreme Court on Wednesday, April 28.

The legal firm estimates 4,000 – 6,000 Northern Territory members of the Stolen Generation may be eligible to register for the class action and encourage those affected to register their interest by visiting the Shine Lawyers website or calling 1800 870 342.

Shine Lawyers Special Counsel, Tristan Gaven, who is legally representing the group, said other states around Australia (including Western Australia, South Australia, New South Wales and Tasmania) have established redress schemes to compensate members of the Stolen Generation, however the Northern Territory is still without a redress scheme.

“Nearly every state and territory has acted on recommendations to compensate Indigenous Australians who were victims of the Stolen Generation, but nothing has been offered to those affected in the Northern Territory, that’s why we’ve filed this class action,” said Mr. Gaven.

Stephen Conrad, CEO of Litigation Lending Services (LLS), who is funding this class action said “as a consequence of the Commonwealth Government’s inaction over too long a period of time to address this terrible injustice.

LLS is honoured to provide a pathway for a resolution.  We are proud to support First Nations Australians in this fight for justice.”

Group member, Heather Alley was nine years old when she was forcibly removed from her mother. “I loved my mother and when she passed away, it took me thirty years to find the strength to even say her name. That’s how much the loss of her shook me,” she said.

“In my eighty-four years, I think I only ever got to spend eight with her, and she was a good woman who loved me dearly.”

Heather was born at Roper River Mission. In 1924 she was taken from Mataranka to Mulgoa in NSW. She eventually found her way back into the Northern Territory and from ages 9-14 she was placed into St Mary’s Hostel in Alice Springs where she was flogged for no reason.

“I couldn’t understand why this was allowed to happen and I was very broken for many years.”

Heather ended up studying and attaining a Diploma of Counselling after years of searching for answers.

Ms. Alley and her daughter have tried to trace her ancestry without any luck.

“I joined this class action because I believe our stories have to be told.”

LLS Chairman Shaun Bonett added, “Our organisation is honoured to continue supporting Australia’s First Nations People in seeking compensation for the loss and damage resulting from having been subjected to inhumane acts.  It is shameful that the Commonwealth has refused to pay compensation to members of the Stolen Generation in the Northern Territory, despite their own recommendation to do so. All other states with similar policies have paid compensation to those affected.” 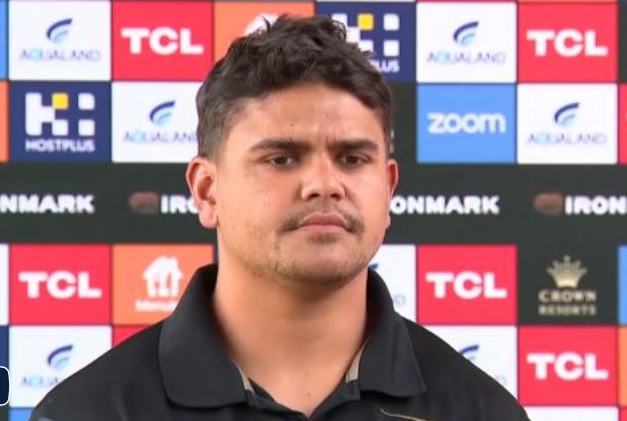