Seven First Nations people have died in custody in the last two months, after another two deaths were confirmed in New South Wales and Victoria this week.

According to authorities, he was found unresponsive in his cell at about 10am before he was pronounced dead at 11:15am.

The death marks the fourth Aboriginal death in custody in NSW alone.

While in Victoria an Aboriginal man has died at Port Phillip Prison in Melbourne’s west on Monday night.

In a statement, Corrections Victoria said, “the family of the man were notified with our condolences, and a Smoking Ceremony is being arranged.”

The recent deaths follow five other Indigenous deaths in custody since the beginning of March and come just weeks after the 30-year anniversary of the Royal Commission into Aboriginal Deaths in Custody, which handed down 339-reccomendations to reduce Aboriginal and Torres Strait Islander Deaths in Custody in its final report.

Since the Royal Commission’s landmark report there have been more than 474 Aboriginal Deaths in police or prison custody. 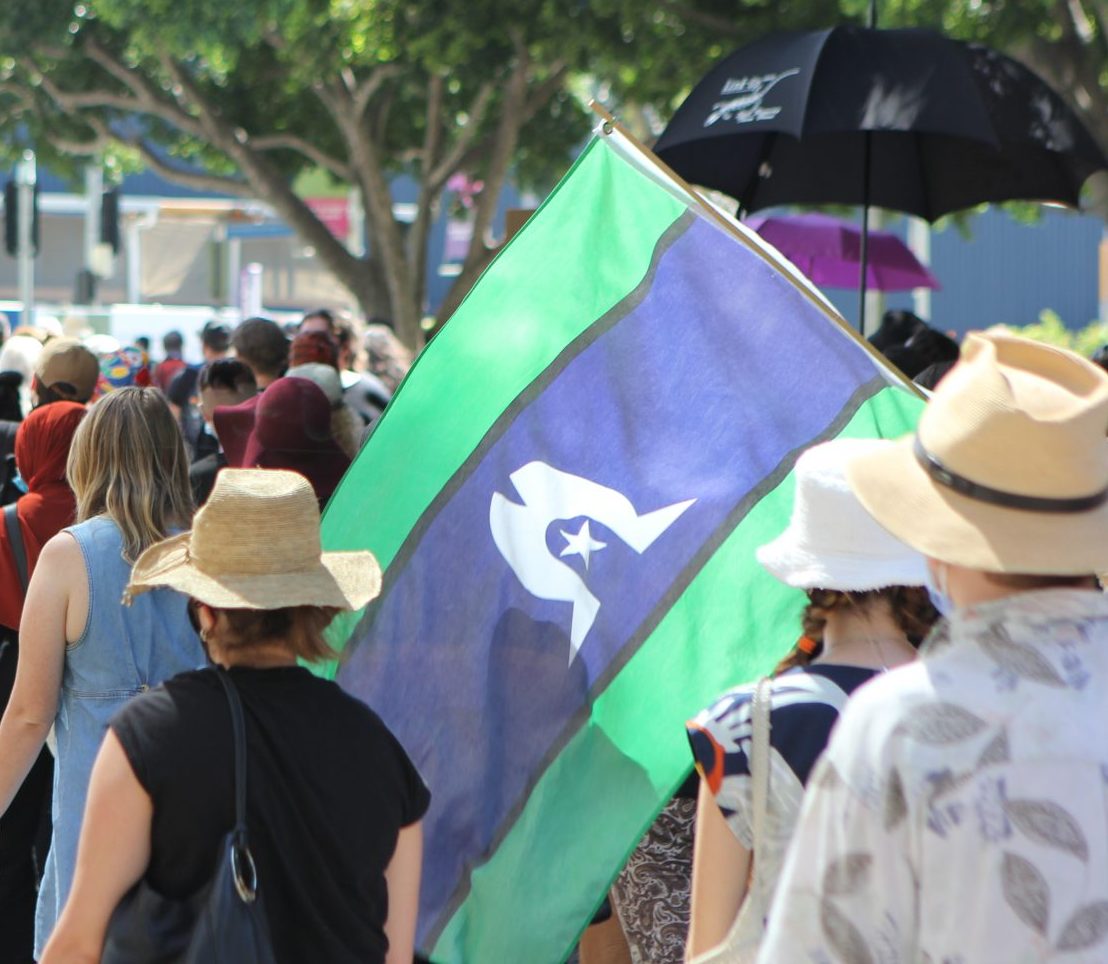 Traditional Owners Outraged Over Decision Not to Prosecute Mining Company