Rio Tinto has outlined a revamped cultural heritage management process, acknowledging its destruction of the sacred Juukan Gorge rock shelters has badly damaged its standing among stakeholders and its own employees.

The incident devastated the Traditional Owners, the Puutu Kunti Kurrama and Pinikura people, and prompted enormous global backlash, a scathing parliamentary inquiry and the resignation of Rio’s CEO and two other executives.

Rio nonetheless posted its best annual earnings since 2011 and declared a record dividend on the back of strong commodity prices.

In its annual report released on Monday, Rio acknowledges deficiencies in its structure, which had left different parts of the business operating in silos.

Rio has said none of its executives were aware the Juukan caves would be destroyed until days before the blast when explosives had already been laid.

Under a rejigged process, all community and heritage management professionals at Rio’s operations will report to line managers who “directly own the relationships with host communities, including Indigenous peoples”.

Rio has reviewed more than 1000 heritage sites in the Pilbara that may be affected by its activities during the next two years and ranked them by factors including cultural significance.

“Where there is any doubt, we have reclassified the relevant sites from ‘cleared’ for mining back to ‘protected’ as a precautionary measure, pending further consultation with the traditional owners,” it said.

Any direct impacts to highly significant sites must be approved by an executive heritage subcommittee or the board.

Rio also promised it would make agreements with Traditional Owners public, subject to their consent.

A chief Indigenous affairs adviser has been appointed to report to the company’s chief executive for Australia and Rio will invest $US50 million ($A63 million) in advancing opportunities and career development of Indigenous Australians.

While one of the Juukan caves remains largely intact, the other is likely to be “irreparably damaged”.

“Both shelters will be restored to the fullest extent possible and, if it is safe, access will be re-established,” Rio said.

A moratorium on mining has been placed on the site and the two parties are working to establish what compensation will be provided to the Traditional Owners.

“We are working hard to heal and rebuild our relationships, credibility and reputation, and I know this will take time and effort.”

Former chief executive Jean-Sebastien Jacques and two other former executives were allowed to depart on generous terms as “eligible leavers”.

Rio chairman Simon Thompson said the board noted the trio “did not deliberately cause the events to happen, they did not do anything unlawful, nor did they engage in fraudulent or dishonest behaviour or wilfully neglect their duties”. 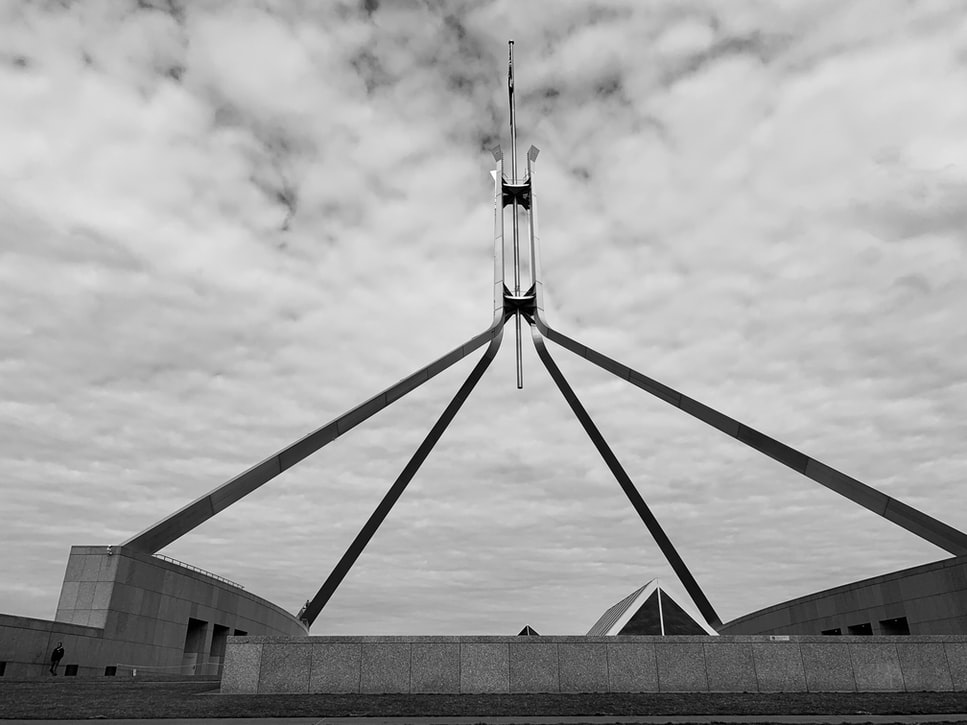 Some Still Uncertain About Vaccine