The Shadow Minister for Indigenous Australians Linda Burney has said “the culture that exists in parliament house has to change,” after a fourth woman claims she was sexually assaulted by the same Liberal staffer.

The comments come a week after former Liberal Party staffer Brittany Higgins went public with allegations she was raped inside a parliamentary office in March 2019 by an ex-employee of then-defence industry minister Linda Reynolds.

Ms Higgins is expected to lodge a formal complaint with the Australian Federal Police (AFP) over her rape allegations this week after initially choosing not to pursue police involvement out of fear her job would be on the line.

Prime Minister Scott Morrison welcomed Higgins’ decision to proceed with a formal complaint to the AFP and said on Saturday he was “very upset” by fresh allegations a second woman was sexually assaulted by the same Morrison government adviser.

The second woman who wished to remain anonymous told The Weekend Australian newspaper if the alleged rape of Brittany Higgins had been dealt with properly by the Australian government her own alleged assault would never have occurred.

The Morrison government has been heavily criticised over their handling of the situation, and claims Scott Morrison knew nothing about the events until last week have been met with disbelief.

“We know that at best, Mr Morrison runs a government where the culture is don’t ask, don’t tell when it comes to serious criminal allegation,” she said.

“At worst, Mr Morrison himself is part of the cover-up.”

Labor MP Linda Burney told ABC Weekend Breakfast “I think the Prime Minister’s Office has some explaining to do in terms of contradiction on time-lines and clearly there is a power imbalance that exists in Parliament House.”

“It was handled appallingly, and Brittany has been incredibly brave in coming forward.”

Ms Burney said no-one should be in the situation where they must make a choice between their career and reporting an assault.

“Brittany has clearly said – and she should be absolutely believed – that she felt she had to make a decision between her job and the Party, and whether or not she pursued justice.”

“People should not have to be in a position where that’s a decision and I just hope that this is not covered up.” 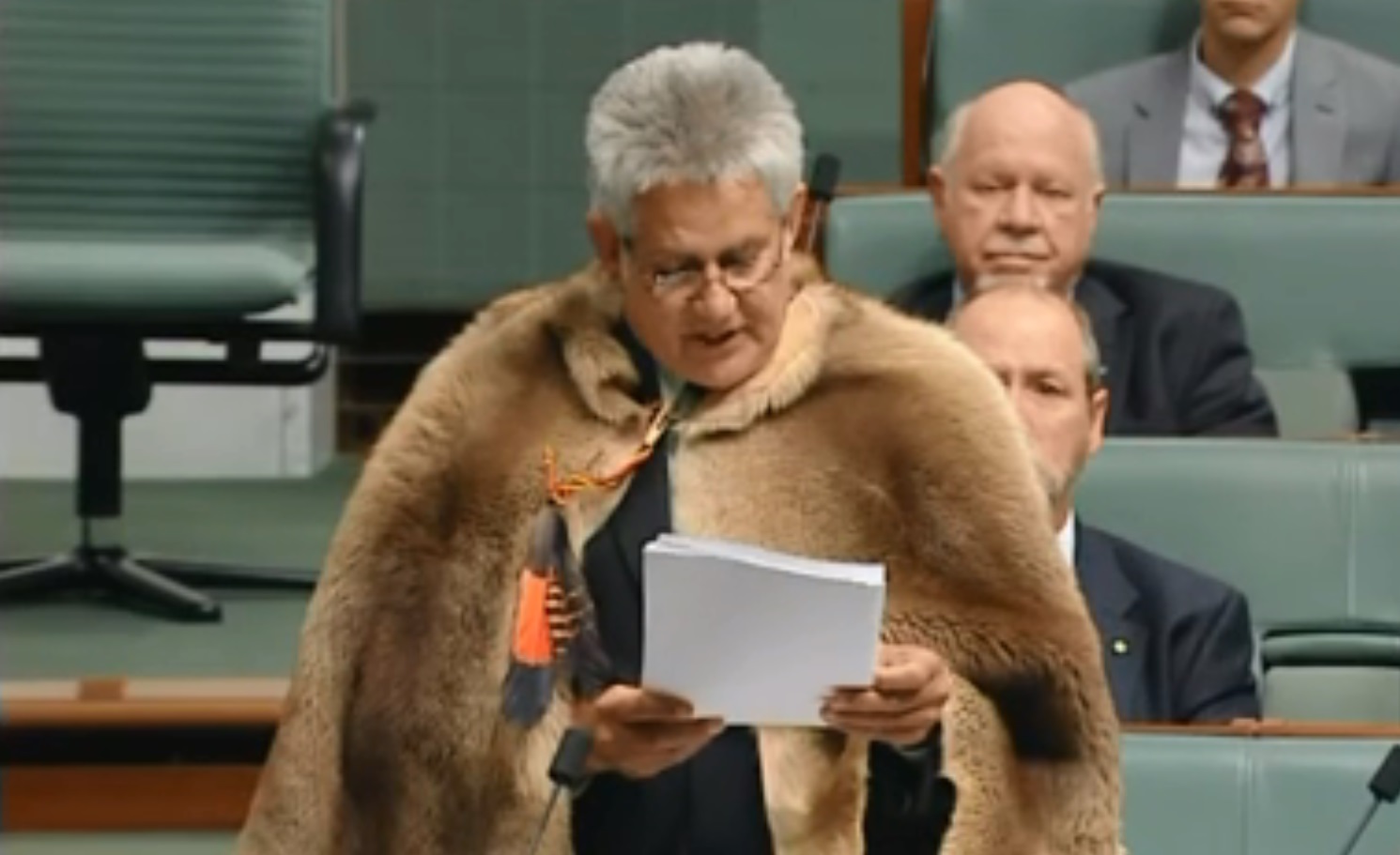