There have been some 500 Aboriginal deaths in custody nationwide during the past three decades and in NSW, Coroners Court reform could help combat the number of fatalities, a legal group says.

A NSW parliamentary inquiry into the NSW Coroners Court found it understaffed, under-resourced and culturally not holistic in providing specialist judicial assistance.

The inquiry was sparked by separate reviews of Indigenous incarceration and deaths in custody which found the coronial jurisdiction had not been properly reviewed for more than 40 years.

“The Coroners Court … has huge, untapped potential to save lives, because of its unique position to consider the systemic issues that have caused deaths and make recommendations to stop these lethal patterns,” Aboriginal Legal Service (NSW/ACT) CEO Karly Warner said on Tuesday.

The committee, chaired by Labor MP Adam Searle, made 35 recommendations to improve how the state conducts coronial inquests including introducing an Indigenous commissioner to sit with coroners.

It also recommended the creation of an in-depth preventive death review unit and called for coroners to have greater power to compel action from authorities after an inquest.

“The government, police and prisons need to be accountable to grieving families and provide the Coroners Court with follow-up power to ensure we save the next life,” Ms Warner said.

But she starkly warned that “recommendations need to become actions, not just words on paper”.

“Our communities are literally sick from saying goodbye to loved ones. How many more reports will it take?”

Other recommendations that could promote accountability to Aboriginal communities included increasing the number of Aboriginal staff at the court.

“The Coroners Court is always going to be a distressing place, but it should be somewhere that provides closure rather than compounding upon trauma,” Ms Warner said.

A government response to last week’s committee report is due by the end of October. 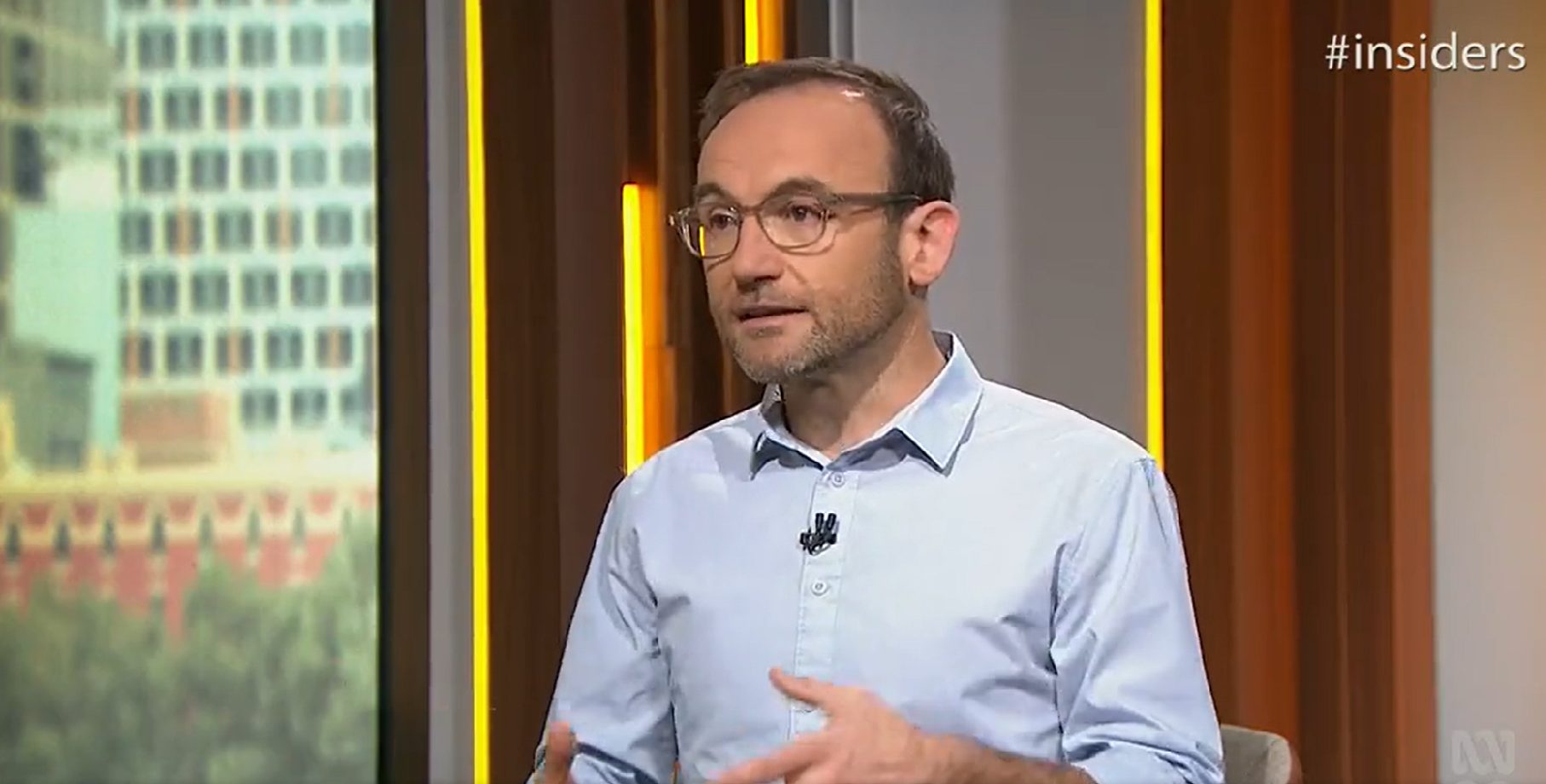