Australians have been urged to “do what 1967 didn’t” and back an Indigenous voice to parliament in a new campaign launched today.

The ‘History is Calling’ campaign will encourage Australian’s to create political pressure to hold a referendum on establishing an Indigenous voice as was called for in the Uluru Statement from the Heart almost five years ago.

The campaign was created by the leaders of the Uluru dialogue who are now urging Australians to accept the invitation first issued in 2017.

Professor Megan Davis, the Balnaves Chair in Constitutional Law at UNSW, first person to read the Statement to
the nation and Uluṟu Dialogue Co-Chair, highlighted the importance of History is Calling.

“The History is Calling campaign reaffirms the opportunity here for all Australians to protect a First Nations Voice to
Parliament in the Australian Constitution,” Professor Davis said.

“The Australian Constitution was meant to be changed. The referendum mechanism empowers all Australians to
work together to change the nation, as they did in 1967.”

“The Statement was directed to the Australian people because of the power of all Australians walking together in a
movement for a better future. Silence never made history and on the occasion of the fifth anniversary, History is
Calling now.

The empowerment of our people is in the hands of the Australian public.”

Released on 26 May 2017, the Statement called for the establishment of a First Nations Voice enshrined in the
Australian Constitution, followed by a Makarrata Commission to supervise a process of agreement making and
truth-telling about Australian history.

Uluru statement leader Roy Ah-See said First Nations people had been “at the whim” of consecutive governments that have failed to protect their rights. 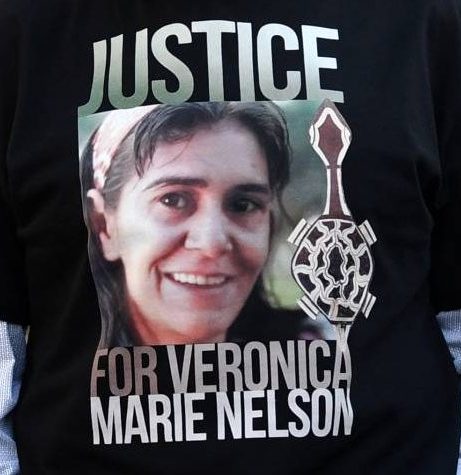