Scott Morrison believes there is no mainstream support for constitutional recognition of Indigenous Australians.

The prime minister says he is therefore more focused on a co-design process for an Indigenous voice to parliament, which he is adamant will not be enshrined in the constitution.

The 2017 Uluru Statement From The Heart called for a constitutionally-enshrined Indigenous advisory body and a commission to oversee treaty-making and truth-telling.

“On the other issue of constitutional recognition, more broadly, there is still no clear consensus proposal at this stage which would suggest mainstream support in the Indigenous community or elsewhere,” Mr Morrison told reporters in Canberra on Thursday.

“What we are proceeding with is the co-design process that we set up that is seeking the best possible way to have that voice to government.

“So, we are focused on pursuing the co-design process, on the voice to government and in addition to that, we are getting on with the very important job of closing the gap.”

The interim report for the Indigenous voice to parliament was published in January.

A final report is expected between June and August after more consultation.

The interim report said the federal government should be obliged to consult on the Indigenous voice to parliament when crafting laws on race, native title and racial discrimination which impact upon Aboriginal Australians.

But the body will have no power to overturn policy or prevent laws coming into force.

Parliament would also be expected to seek advice on issues that are relevant to Aboriginal and Torres Strait Islander people more broadly.

The national voice would be made up of 16 or 18 members who are either elected or drawn from regional groups.

The interim report also said the voice will not deliver government programs, provide mediation between Indigenous organisations or serve as a clearing house for research activity. 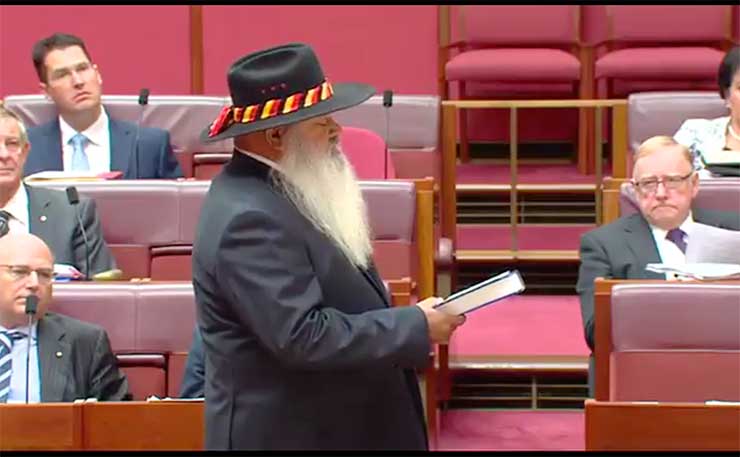 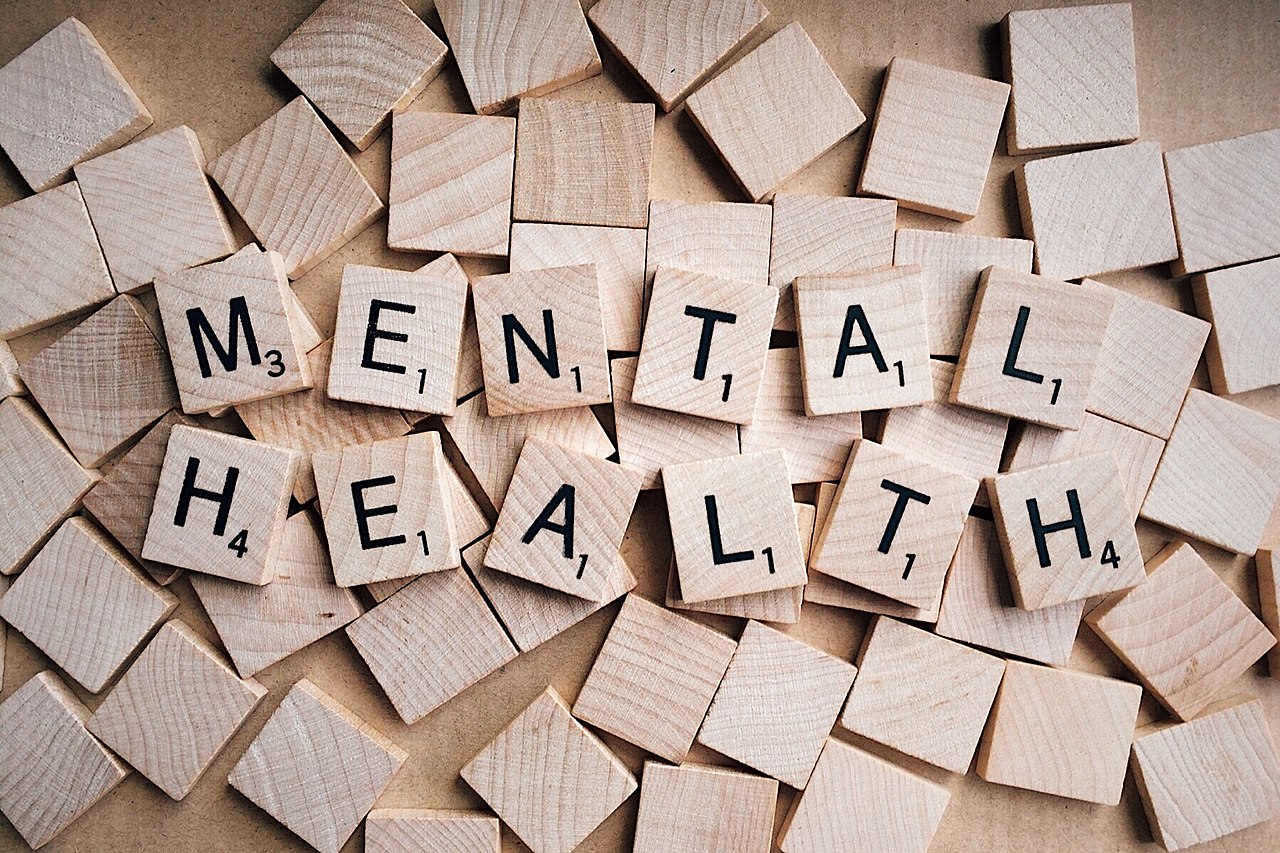