Truth-telling needs to happen before treaties can be negotiated, Labor Senator Pat Dodson has said.

The comment follows the Senate’s rejection of Dodson’s motion on Tuesday which called for a Joint Select Committee to look into a national process for truth telling.

Liberal MPs opposed the motion, saying the processes were a matter for state and territory governments.

Dodson says the rejection is a “cop-out, a sham and a lie.”

“They ought to own up to the Australian people that they haven’t got the guts to really face the truth of how our settlement narrative really should be told.”

A national truth telling process was a recommendation by the Uluru Statement from the Heart, which called for a “Makarrata Commission to supervise a process of agreement-making between governments and First Nations and truth-telling about our history.”

Work towards a truth telling process in Victoria is already underway, with the state government and Victoria’s First People’s Assembly announcing the creation of a Truth and Justice Commission which will run for three years. 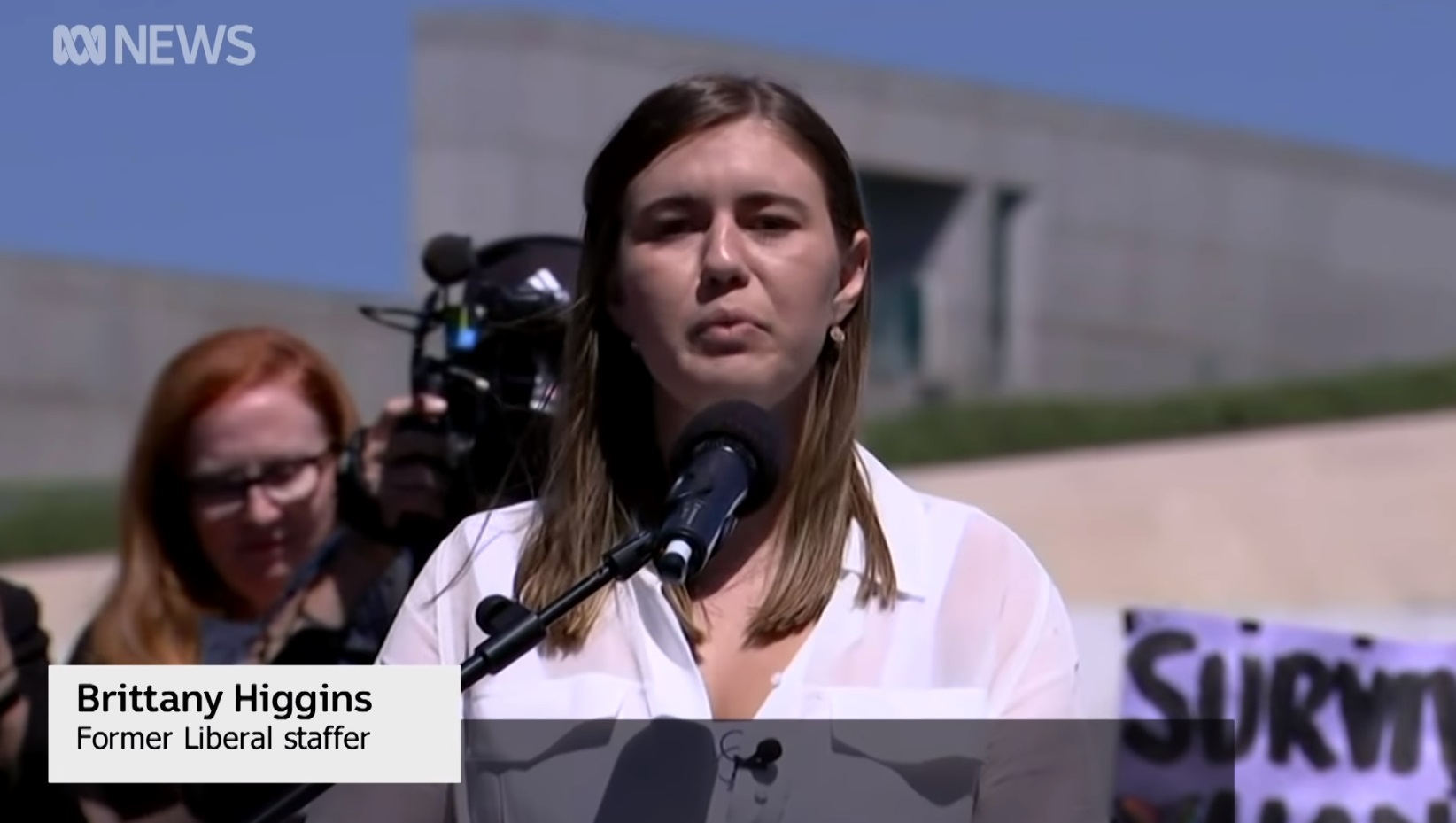