The comment follows news that a vote in the Senate rejected the notion of flying the Aboriginal and Torres Strait Islander flags in the Senate chamber alongside the Australian flag.

The vote in the Senate on a motion to fly the flags in the chamber was narrowly defeated by the Government with 29 to 28 votes.

The move has been condemned by many, particularly with the vote taking place amid NAIDOC Week.

Land council Chair, Michael Mansell says while he understands the sentiment of recognition, he thinks flying the flags in parliament would let the Government off easy regarding other Indigenous issues.

Mr Mansell has questioned who the Minister for Indigenous Australians is representing, following the comments around not flying the Aboriginal or Torres Strait Islander flags in the Senate.

Minister Ken Wyatt defended the Government’s stance saying we should be focussing on quality of life changes and not symbolism.

Mr Mansell slammed Minister Wyatt’s one or the other approach. 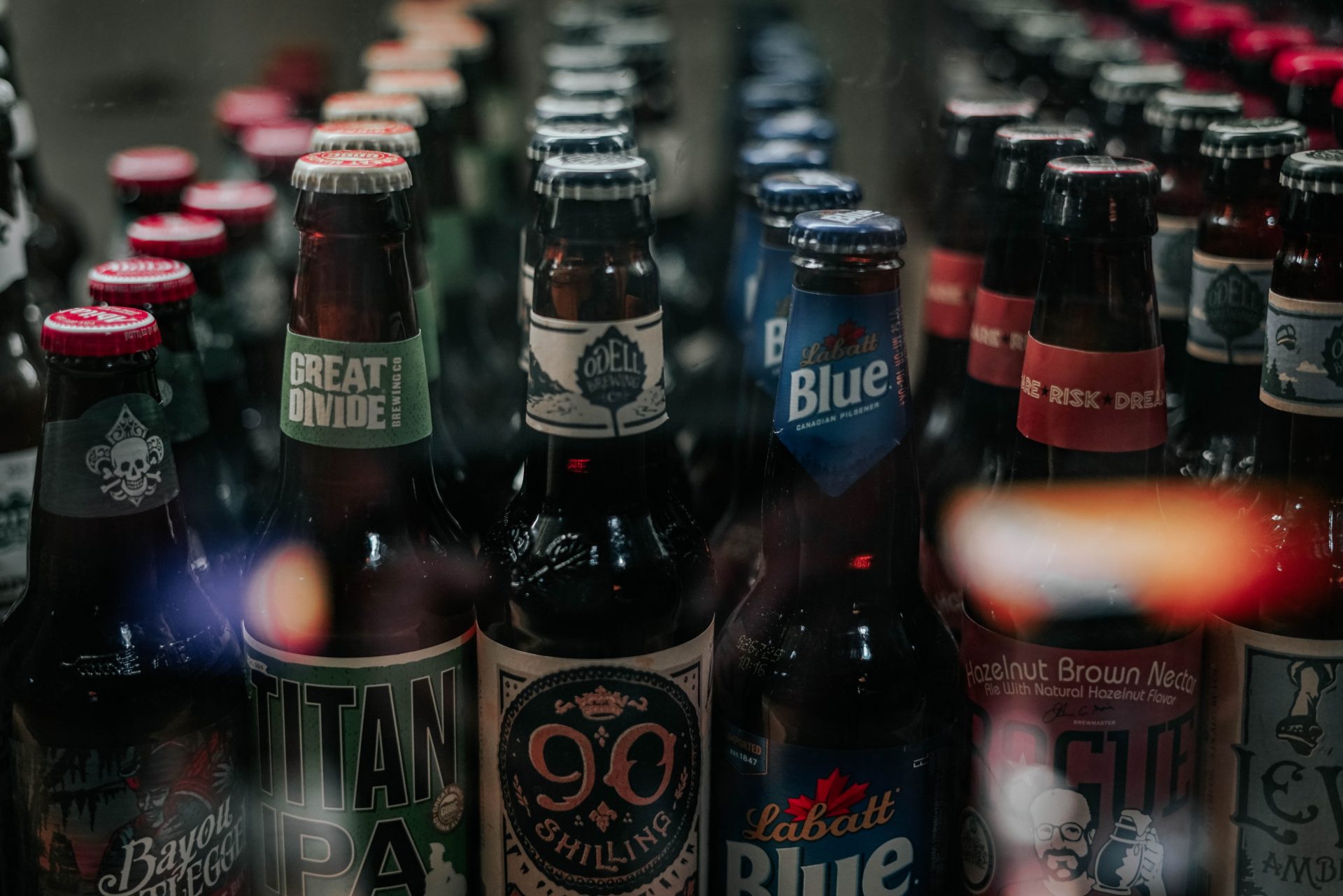