The Northern Territory government has settled a class action lawsuit over the mistreatment of young people in youth detention for 35 million dollars.

The class action covers anyone who was mistreated in a Northern Territory youth detention centre between August 2006 and November 2017 and was initially brought forward by lead applicants Aaron Hyde and Dylan Jenkings, who were assaulted and abused by youth justice officers while in detention.

Around 1200 people could be eligible for a share in the compensation. The amount paid to each person will vary depending on how long they were in detention, what happened to them, and how many people register for compensation.

Mr Hyde said “only the people who have walked in my shoes know what we’ve been through. Our shoes bear those scars and marks. The brothers and sisters who are no longer with us are not forgotten and we send them our love. I hope this settlement leads to change to create a better system for the younger mob.”

Maurice Blackburn Principal lawyer Ben Slade said “no amount of money will undo the ongoing harm caused by these abuses, but it is an important acknowledgement of the pain caused to hundreds of young people.”

Mr Slade said the outcome sends an important message to governments around the country.

“While in detention, these young people were subjected to appalling treatment that included excessive force, handcuffing, strip searching and isolation in cells.

“These young people may have broken the law, but they did not deserve to be broken by the law.”

“It’s bad for the whole of community if governments don’t obey their own laws about the care that should be taken for people in detention, and that’s what happened here. It did not obey it’s own law and it did not nurture these people, it did not assist them. They came back into society worse than they were when they went in, and that’s not okay.”

Notices about the settlement will go out to potential class members from this week, with a Federal Court hearing to approve the final settlement scheduled for 8 November 2021 in Darwin. 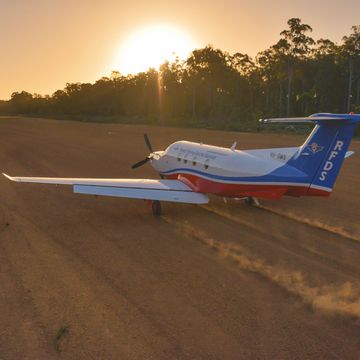 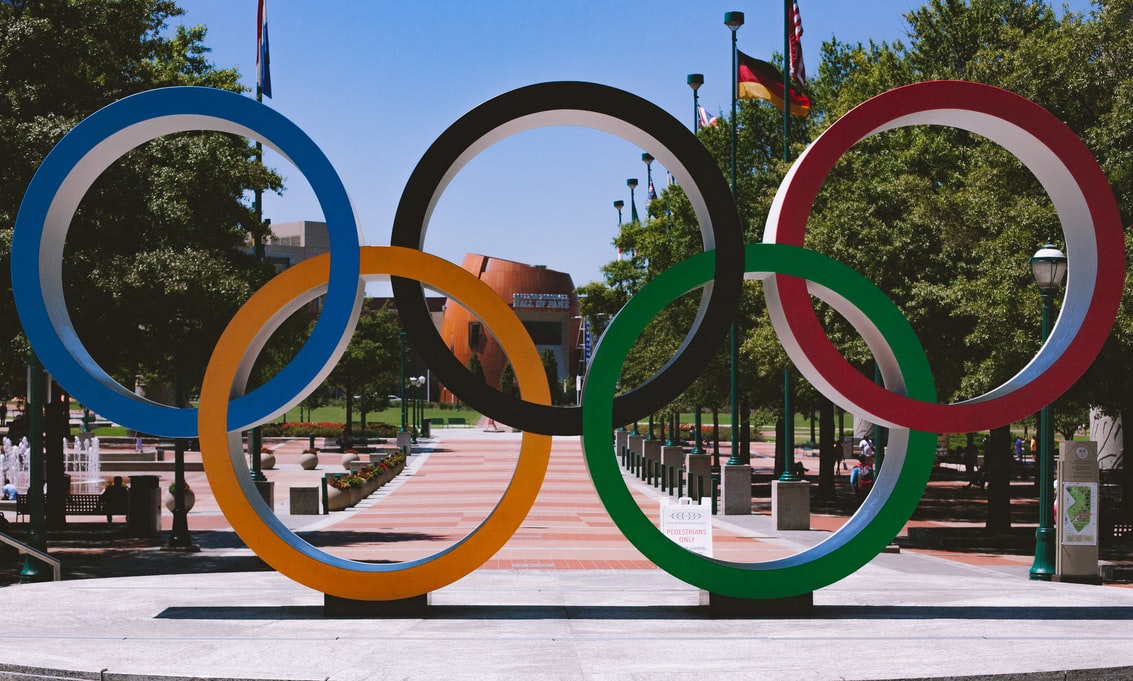