Butchulla woman Rose Barrowcliffe has been named Queensland State Archives inaugural First Nations Advisor – the historical appointment is the first if its kind in the country.

The long overdue role was established in response to the Tandanya-Adelaide Declaration which challenges archives around the world to include the experiences and perspectives of First Nations people in their collections.

Ms Barrowcliffe says the newly established role is significant, as there has never been First Nations representation at such a high level within the state archives.

“The archives have a lot of records that are about or concerning Indigenous people but there hasn’t really been a strong relationship between the archives and Indigenous communities.”

She says before the new role was established, not a lot was being done to actively engage with First Nations communities.

“So, part of this role will be about trying to build those relationships and assisting the QSA in making sure they are acting in a way that respects Indigenous communities.”

Ms Barrowcliffe said she hopes the new position will be the start of more Aboriginal and Torres Strait Islander involvement in archives around the country.

Minister for Digital Economy Leeanne Enoch congratulated Rose Barrowcliffe over NAIDOC week, and said she was the perfect candidate for this role.

Ms Barrowcliffe is “currently undertaking research at the University of the Sunshine Coast on the representation of Indigenous peoples in archives and historical narratives.”

“Many aspects of First Nations perspectives have been absent in historical government records, leaving us with a narrative that does not include those important voices.

“Queensland State Archives holds the evidence of our uncomfortable shared past and has a crucial role to play in supporting the Path to Treaty’s commitment to truth telling.

“It is our duty to not shy away from these truths, but to hear and learn from them, so we can continue on the path towards healing,” Ms Enoch said. Help for Victorians During Lockdown 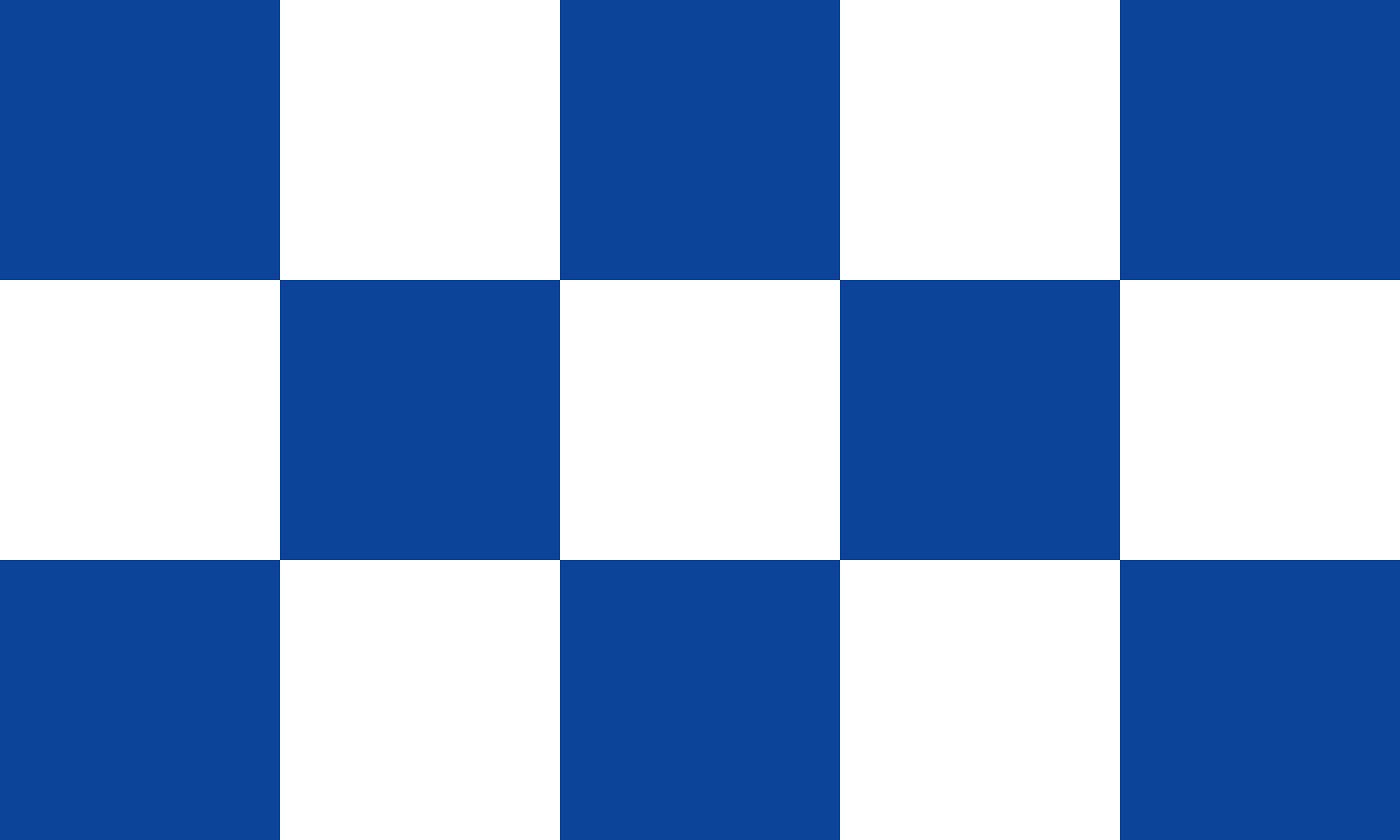