The amended liquor law – which requires communities to choose whether they want alcohol restrictions to continue – replaced an expired intervention-era alcohol ban on July 17.

Social service and medical groups have previously slammed the legislation, saying it was a “recipe for disaster” to allow alcohol back into communities that had been dry for 15 years.

But Ms Fyles on Tuesday stood by her government’s opt-in system, saying it was transitional legislation that allows communities to keep the ban for up to two years while they develop alcohol management plans.

“I have met with local leadership. Some have said yes they want to opt-in, and others have said no they want to have alcohol in their community and they want to decide how that is available,” she told reporters.

Ms Fyles acknowledged that “grog was a difficult issue” and caused harm in many communities.

But she said it was a legal commodity and the opt-in system respected Indigenous communities’ rights to make decisions about how they live.

Asked why the law was opt-in rather that opt-out, Ms Fyles said an opt-out model would have conflicted with the Anti-Discrimination Act, which may have led to it being legally challenged.

“We have provided for legislation that we believe is legislatively sound,” she said.

“Grog is complicated, but it is something that we have done an enormous amount of work on and will continue to do so.”

Ms Fyles confirmed she would meet the federal minister for Indigenous Australians Linda Burney to discuss the issue.

“We will continue to work with the Commonwealth government but people need to understand that the Stronger Futures Legislation (that expired on July 17) and the intervention were race based,” she said.

The amended NT liquor law was rolled out in 144 remote and previously dry communities, including Peppimenarti, 325km southwest of Darwin, which was last year rocked by civil unrest and gunfire.

About 100 communities under other NT liquor restrictions before the commonwealth law came into force in 2007 will revert to the previous controls.

The territory has the highest per capita alcohol consumption and rate of alcohol-attributable deaths in Australia, according to the NT Council of Social Service.

The Howard government’s intervention in 2007 was an attempt to address violence, abuse and poverty in Indigenous communities.

The alcohol ban it introduced was continued by the Gillard government in 2012 with the Stronger Futures Act. 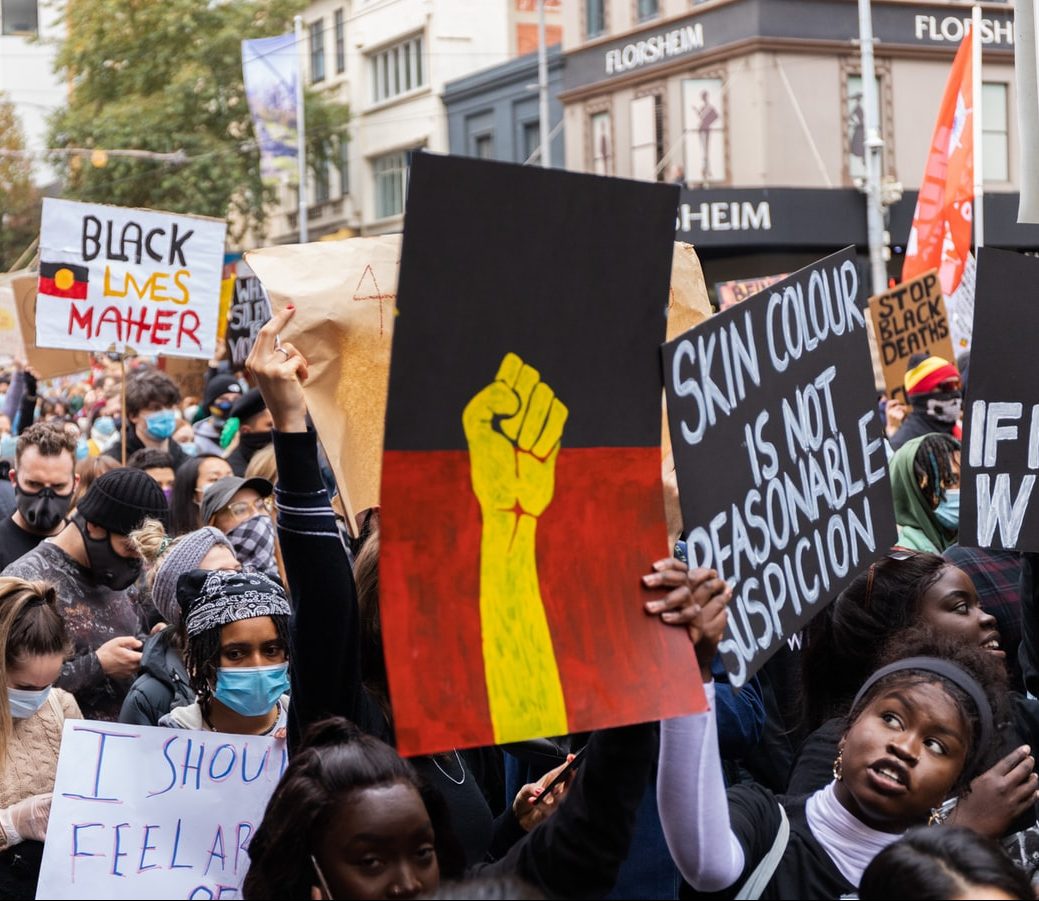