Spikes in anti-Asian sentiment and discrimination against Indigenous, Jewish and Muslim groups since the COVID-19 outbreak have triggered moves for a new national framework to combat racism.

Incidents targeting Aboriginal and Torres Strait Islander people, amplified by the Black Lives Matter movement, and the rise of far-right extremism have also highlighted a need for change.

While the UK and the US have systems to collect data on racist incidents, Australia has no official statistics, instead adopting ad hoc indicators, all of which point to spikes in racism since the start of the pandemic.

Race Discrimination Commissioner Chin Tan says there is limited understanding of anti-racism and racial equality measures and their impact across Australia, increasing the need for improved data collection, evaluation and sharing.

“A National Anti-Racism Framework will provide a central reference point for actions on anti-racism to be undertaken by all sections of Australian society,” Mr Chin told AAP.

“It’s not enough to simply condemn racism. We need clear goals and the means to ensure accountability to commitments if we are to make progress on tackling racism.”

Over the past year, the commission has held more than 100 consultations for the framework with about 300 organisations nationwide and received 171 submissions.

During COVID-19 restrictions right-wing extremist groups tried to further embed anti-government sentiment by portraying administrations as overreaching and “globalisation, multiculturalism and democracy as flawed and failing”, according to ASIO.

At a 2021 parliamentary inquiry into extremist movements and radicalism in Australia, the national security agency confirmed investigations into ideologically-motivated violent extremism comprised about 40 per cent of its cases, compared to 10 to 15 per cent in 2016.

The inquiry was established by the then-Australian Human Rights and Equal Opportunity Commission.

“Since then, every Jewish organisation and Jewish person in Australia who experiences or hears about an anti-Semitic incident sends it to a central database,” he said.

“So we have a long-term way of saying what sort of incidents are happening and where, is the situation getting better or worse in a particular year, and what is effective, or what isn’t.”

It’s difficult to compare exact numbers of verbal incidents originating overseas because many were online, but the global trend shows more people are getting away with hate crimes and harassment.

“Particularly during the COVID lockdown, there were horrific anti-Semitism conspiracy theories and propaganda than at any time during the post-war period,” Mr Jones said.

The Jewish community is also addressing the rise in incidents in various ways through the Australian National Dialogue of Christians, Muslims and Jews – which aims to foster respect and mutual understanding of other faiths – and by multicultural dialogue and Jewish-Indigenous relations.

Any national anti-racism framework must balance freedom of expression with state and federal laws that protect people from racism, Mr Jones said. It should also look at overseas experiences for examples of best practice.

“It’s far too early to say whether this will be a successful campaign or if it was one well-intentioned,” Mr Jones said.

Racist attacks against Asians and Asian Australians surged after the outbreak of COVID-19, as Wuhan in China was recognised as the source of the virus.

Most involved physical and verbal attacks.

Of those, 37 per cent were in NSW, followed by 32 per cent in Victoria and 13 per cent in Queensland, with most attacks occurring in the capital cities.

Federation of Ethnic Communities’ Councils of Australia CEO Mohammad Al-Khafaji said incidents of racism were generally under reported, “so the same goes for reporting of Islamophobia”.

Fears over anti-Muslim sentiment were exacerbated by the 2019 Christchurch mosque attack in New Zealand and reflected in an Islamophobia Register Australia report.

The report analysed 247 verified incidents from January 2018 to December 2019 and found 138 occurred in physical circumstances, while 109 occurred online.

The research aims to raise awareness of the increase and normalisation of Islamophobia and take action to counter it.

“What is disturbing … is that Islamophobia continues to occur and that many of the victims are women, distinctively wearing hijabs,” Mr Al-Khafaji said.

“What is appalling is that Islamophobia and racism, in general, seems to still be socially acceptable to some Australians.”

A revamped Human Rights Commission advertising campaign has been designed to increase awareness of racism and equip Australians the tools to respond. 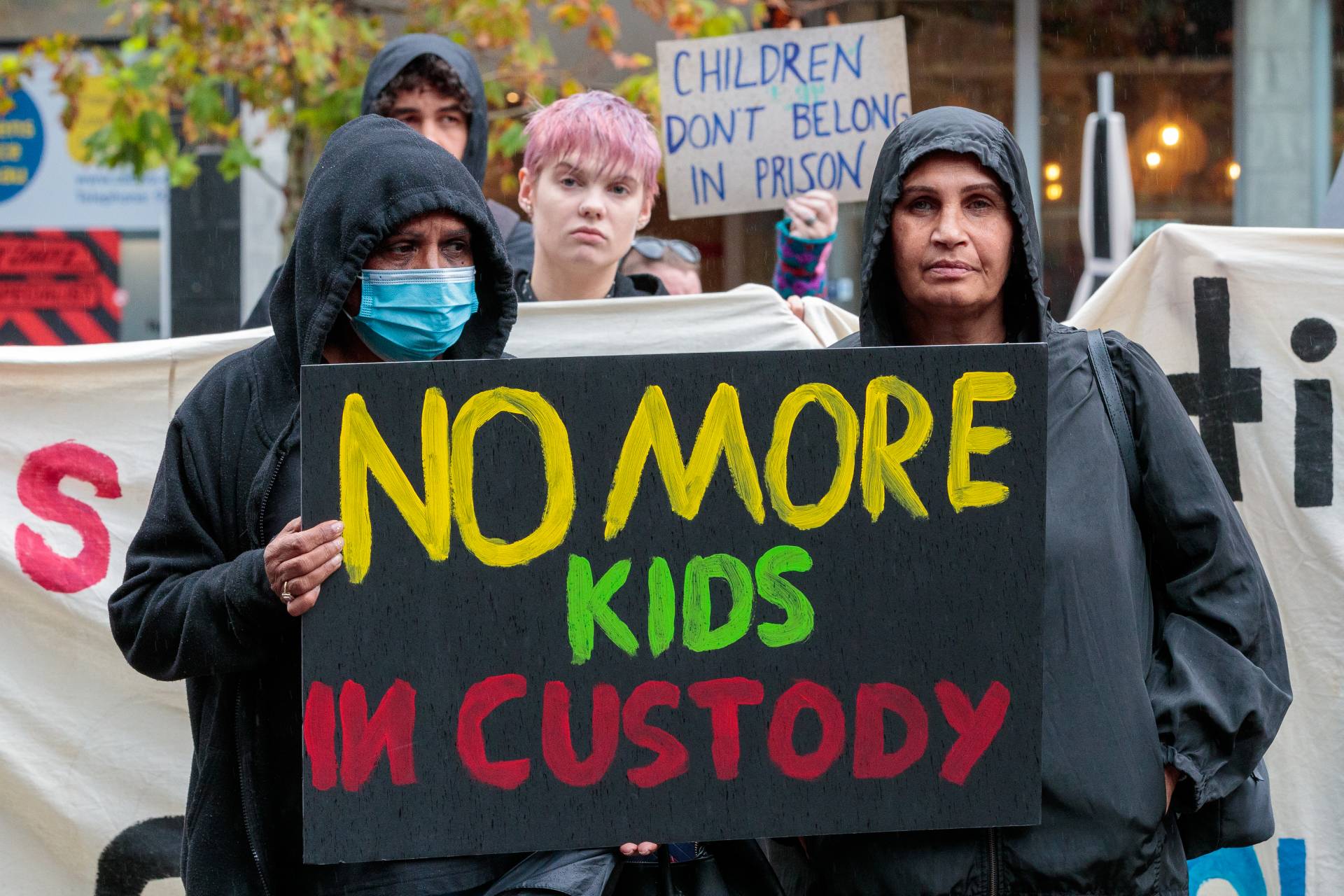 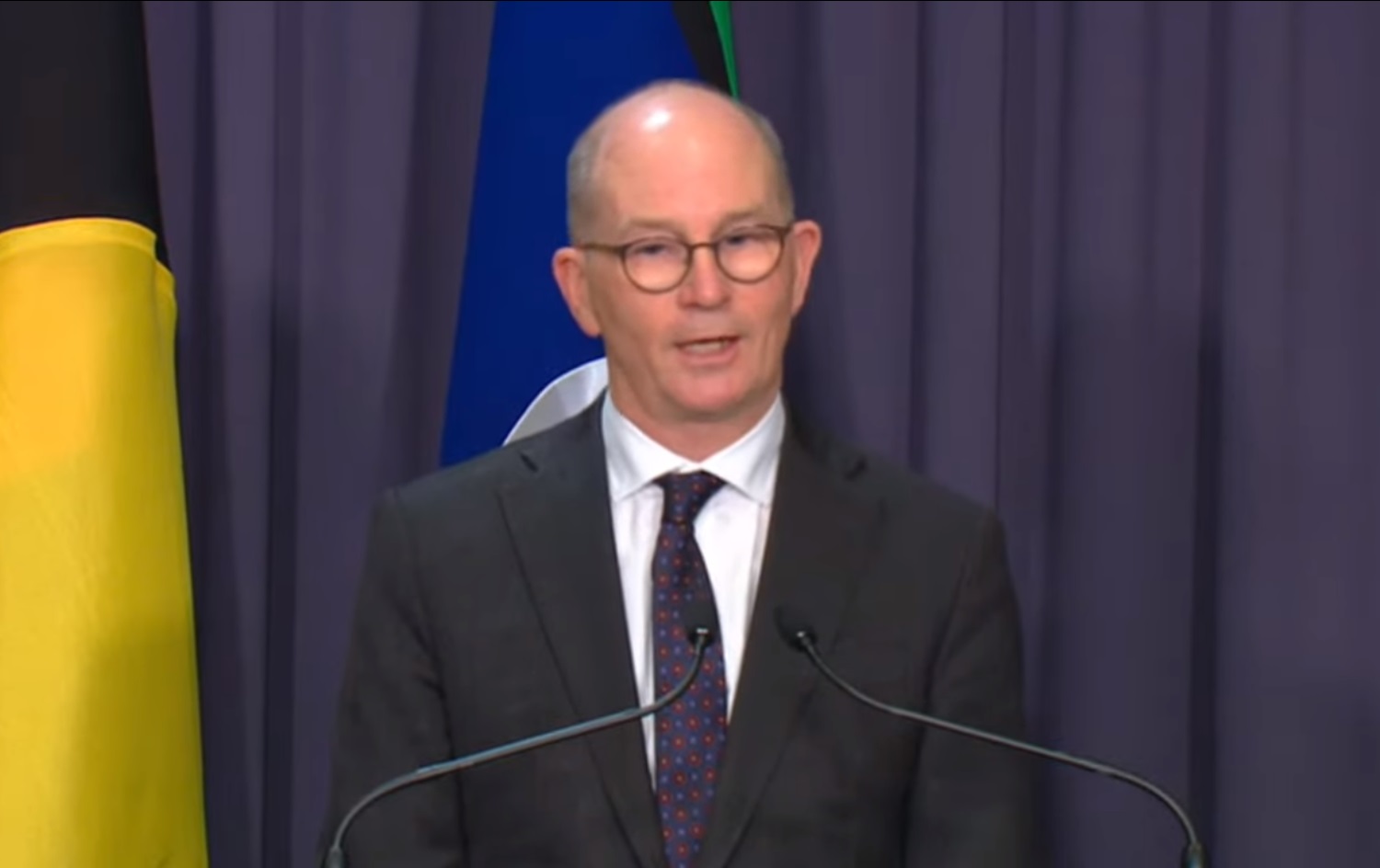 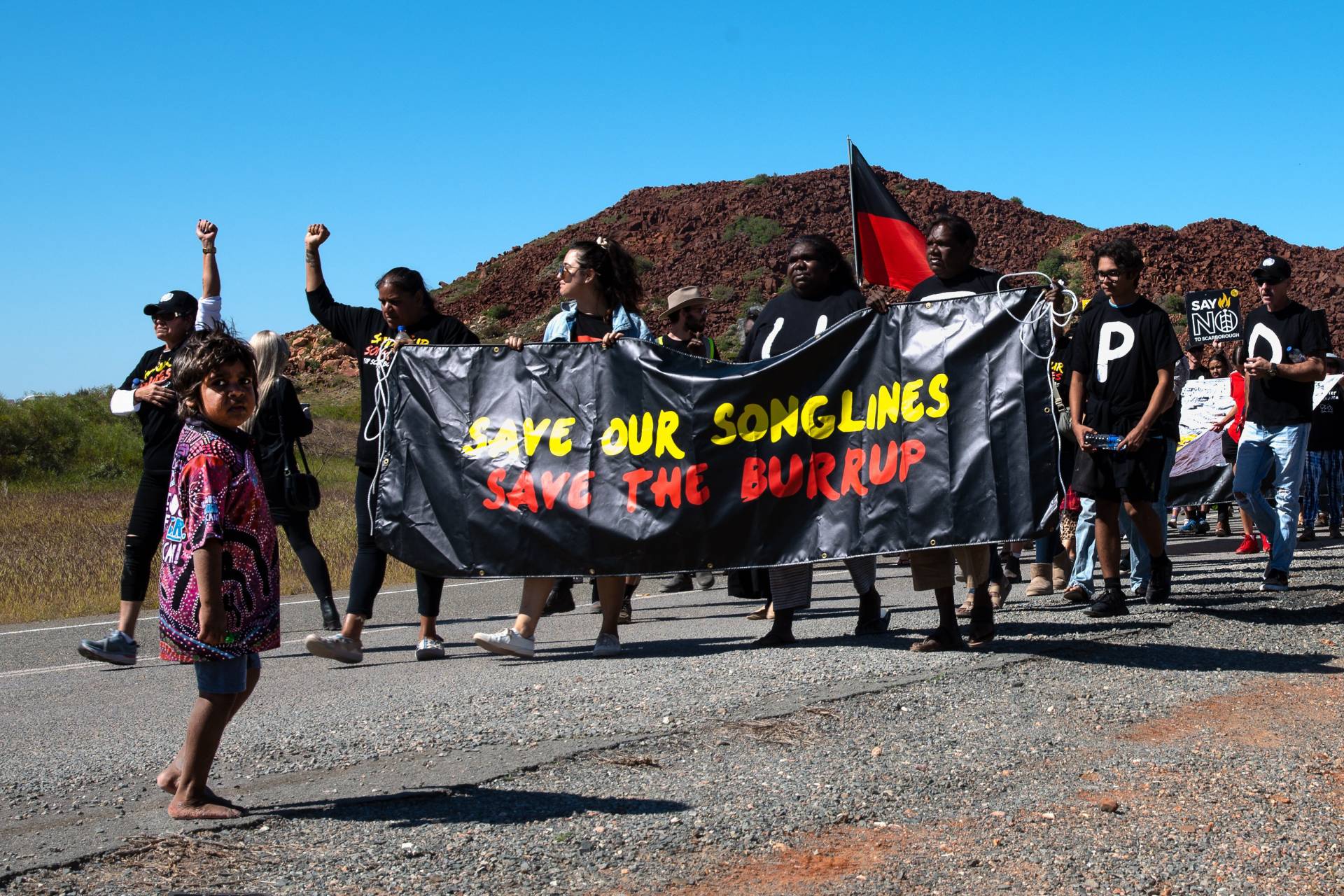