A recent spike in Indigenous youths being denied bail in NSW has undone five years of efforts to reduce First Nations’ representation in youth detention.

The proportion of Aboriginal and Torres Strait Islanders in NSW youth detention centres had decreased from 52 per cent in 2017 to 40 per cent in 2021.

Now half the people detained in NSW youth detention centres are Indigenous.

It had been rising since April when bail refusals also began increasing, a senior official told a parliamentary budget estimates hearing on Tuesday.

“It’s clear Aboriginal people have been disproportionably impacted by the bail refusals,” said Paul O’Reilly, the state’s most senior official for youth justice.

“It is shameful to have that level of over-representation in custody.”

Since June, about 480 children have been refused bail by police and then released by a magistrate.

That could be due to the court being provided with more or different information than what was available for police after-hours, Mr O’Reilly said.

Some police commands keen on reducing the figures are working with the justice department to pilot bail support programs.

The department’s deputy secretary for transforming Aboriginal outcomes, Brendan Thomas, said such programs focused on limiting the number of bail conditions to increase compliance, or work with Aboriginal community leaders on the most appropriate conditions for each accused person.

The problem was really around remand, with the proportion of Aboriginal young people serving a sentence sitting at 28 per cent, he said.

“That has significantly reduced … over a number of years,” he said.

Seventeen detainees were female and nine were under 14, including one 11-year-old child.

Some 849 people under 18 are on community orders, requiring some form of supervision by the justice department.

“A lot of the key work we’re doing is … on that early intervention, supporting young people so they’re not going into correction centres,” she said. 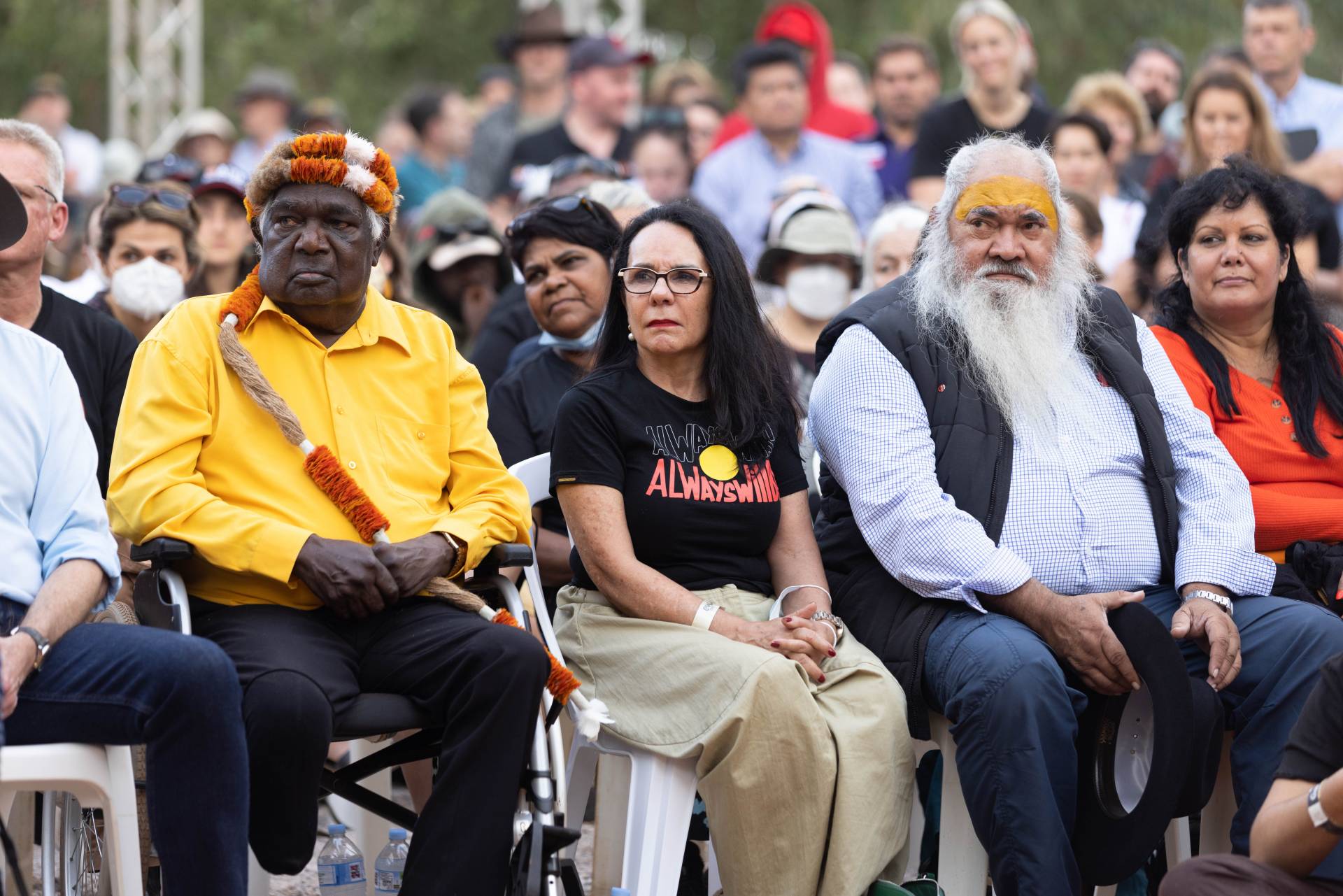 Healing Bush Block Given to Survivors

Thousands of Strip Searches During COVID-19