A West Australian Stolen Generations organisation will this week take ownership of a bush block as a new place of healing and remembrance for survivors, their families and the wider community.

Sister Kate’s Children’s Home operated from 1934 to 1975 and was a place where stolen children were trained as young domestic servants, beginning with children taken from the Moore River Native Settlement at the direction of the notorious Chief Protector of Aborigines A.O Neville.

The Sister Kate’s Home Kids Aboriginal Corporation was formed in 2008 as a way to promote cultural healing and empowerment among survivors of the home as well as the wider community.

This week a bush block which sits opposite the home is being given to the corporation as a new place of healing and remembrance.

Corporation CEO Tjalaminu “TJ” Mia, who spent several years at the home as a child, says the bush block was once filled with wildflowers that hold significant memories for survivors.

“When the Government’s Native Welfare Department placed us in the Home and trained us as young domestic servants this oppressed us further because it was really about assimilating us into servitude, which was the way of the world for our parents and grandparents over the generations. It was to breed out the black and assimilate us into a white world devoid of any of our Aboriginal identity and cultural heritage,” Tj said.

“We had heartbroken parents, heartbroken grandparents, our communities were torn apart, and we were heartbroken ourselves. We were left trying to pick up the pieces and ask how do we fix this when we finally came together as adults looking at what healing did we need as Stolen Generations survivors.

“The bush block is a place where we can sit down with people and start to tell the truth about what happened at the Home.”

The 2.7ha bush block in Queens Park is being divested to SKHKAC by the Indigenous Land and Sea Corporation (ILSC) on Thursday, along with a grant from Lotterywest that will see the site developed into a healing place for Stolen Generations survivors and the broader community to come together on Country.

Wildflowers on the bush block have been brought back to life by the Homees of Sister Kate’s after years of neglect.

Tj said that SKHKAC has used the imagery of the wildflower as its icon of healing. A symbol of freedom that was denied to the children for so long.

“We were just kids. We couldn’t articulate it then, but that’s where we had freedom on that bush block. We could run free in the wildflowers,” Tj said.

“The symbolism of the wildflower heals us. I used to lay in the wildflowers as a kid, I am the living memory of the importance of that bush block.

“We were engrossed by the natural world. Us kids running barefoot on the bush block was restorative.

“We want to have a place of healing that’s accessible to all parts of the community.”

Many Homees from Sister Kate’s have now passed on. Those who remain don’t let what happened there define them.

“To have the land divested is an absolutely wonderful achievement and its come from our commitment, hard work, and resilience,” Tj said.

“It’s the power of us Homees and our sustainable organisation with reference to place of belonging.

“We don’t want to walk on this healing journey alone. We want to walk with the whole community and that’s why that bush block and place of healing is so important to us.”

The bush block also provides an amazing opportunity for SKHKAC to build capacity within the organisation and continue to expand on the programs they already offer.

Thousands of Strip Searches During COVID-19 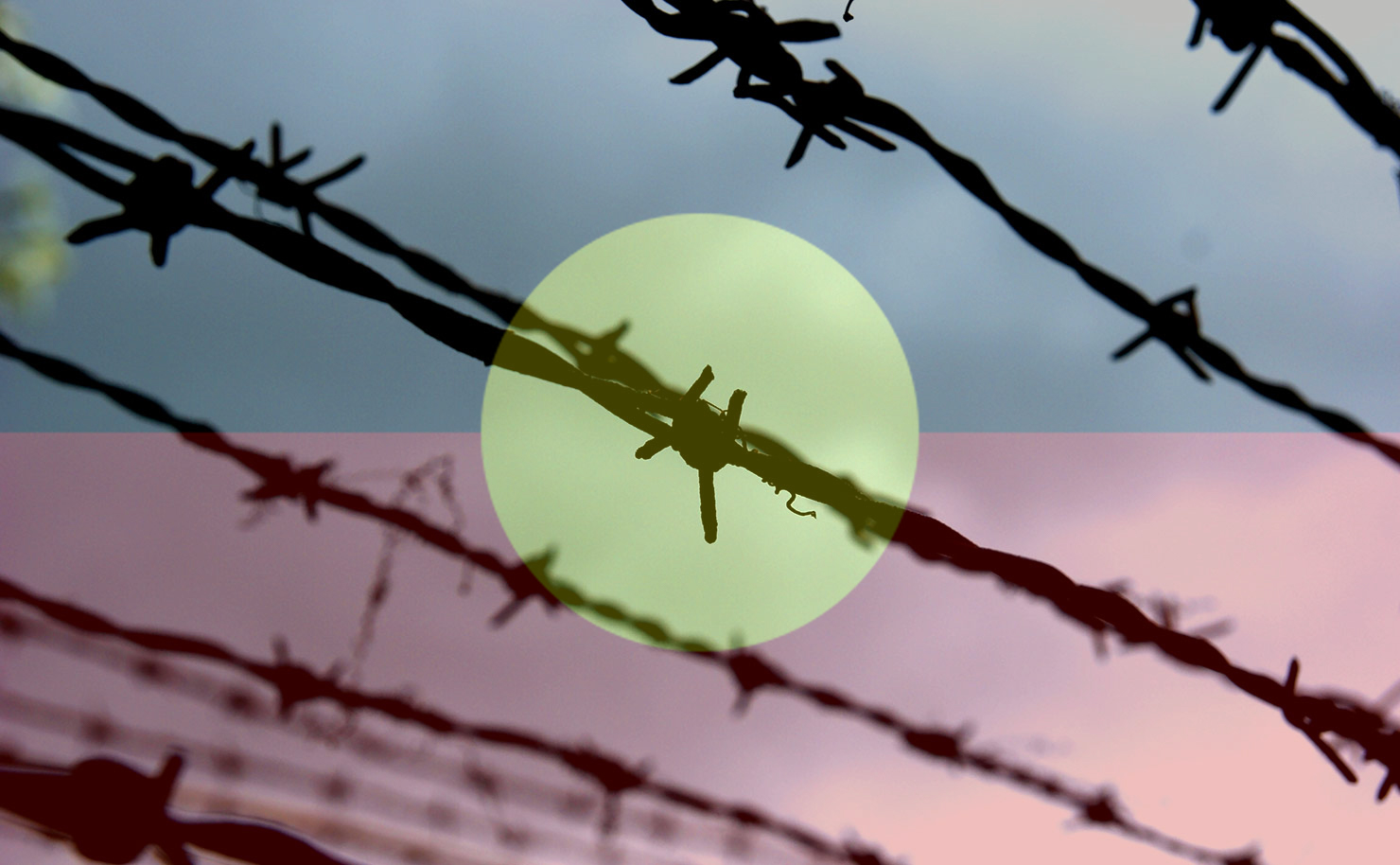