A national day of action has been organised across all major cities this Saturday April 10, calling for an end to Aboriginal deaths in custody.

The rallies come as five more First Nations people have died in custody in one month, and ahead of the 30-year anniversary of the Royal Commission into Aboriginal Deaths in Custody, on April 15.

Since the handing down of the report in 1991, more than 450 Indigenous people have died in police custody and very few of the 339 recommendations from that report have been meaningfully implemented, while the rate at which Aboriginal and Torres Strait Islander people are incarcerated has doubled.

According to a 2021 analysis by Guardian Australia the number of Aboriginal and Torres Strait Islanders who have died in police and prison custody since 1991 has risen to 474.

Labor Senator Pat Dodson has warned another royal commission into Aboriginal Deaths in Custody could be warranted and told the Guardian, 474 deaths since the handing down of the report was a “national shame”.

“Only strong national leadership and fundamental policy changes can avert this crisis,” the Yawuru man said.

Speaking with NITV’s The Point, the National Aboriginal and Torres Strait Islander Legal Services executive officer Dr Hannah McGlade likened the National Day of Action to Black Lives Matter rallies around the world and urged people to support the action.

“This is Black Lives Matter. We must address this situation with urgency or call on people to support the rallies and the National Day of Action.

“On April 15, the 30th anniversary, there will be webinars with family members, with politicians, Senator Pat Dodson and Lidia Thorpe are taking part in a seminar, so please support these events,” the Noongar woman said.

Anyupa Butcher is a Luritja and Warlpiri woman from Papunya and Yuendumu in Central Australia and one of the organisers for the Mparntwe / Alice Springs, National Day of Action. She encourages all people to take part in the day and says, “this isn’t just a Blak issue, but an Australian one.”

“There have been five deaths in custody in the last month, it goes to show that this issue is still very real and very distressing among First Nations people.

“Showing up this weekend is an important way of supporting the families and First Nations people in this fight for justice.

“I think that’s the best thing we can do in supporting and raising awareness that this issue is very real and this effects people’s lives – is by showing up in solidarity, taking the time to listen, educate yourselves and take part in this national call for action”. 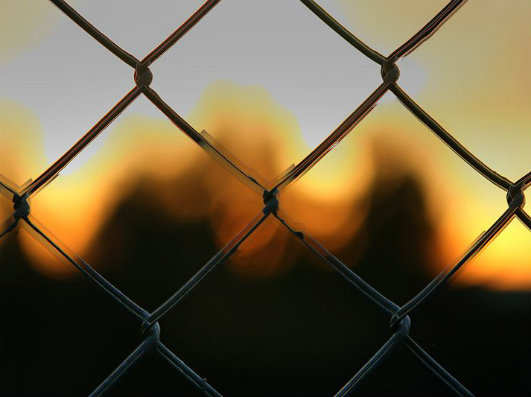 Fifth Indigenous Death in Custody in One Month