A Melbourne council is poised to pick an Indigenous word as its new name, cutting its ties with an 18th century Jamaican slave estate.

Moreland City Council in Melbourne’s inner north will consider changing its name to Merri-bek in a special meeting on Sunday after residents picked it as their preferred option.

The name, which means ‘rocky country’, was one of three presented by Wurundjeri elders and was supported by 59 per cent of ratepayers who filled out a survey.

The council last year voted to start consultation with traditional owners and the community on changing its name after discovering it came from land between Moonee Ponds Creek to Sydney Road, that Farquhar McCrae acquired in 1839.

He named the area Moreland after a Jamaican slave plantation his father and grandfather operated from 1770 to 1796, which produced sugar and rum, and traded slaves, with 500 to 700 enslaved people there in any one year. 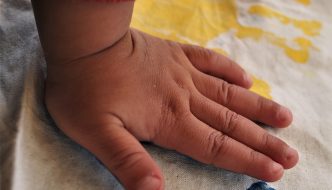 Australia Should Become a Republic: Expert