The Central Land Council also called for territory and federal agencies to be overhauled to better protect Aboriginal sacred sites.

The NT Aboriginal Sacred Sites Act and Aboriginal Areas Protection Authority attempted to protect sacred sites from development but could not guarantee they wouldn’t be harmed or disturbed, she said.

A land developer can apply to AAPA for an authority certificate – which protects the developer from prosecution if they damage a sacred site – and if it doesn’t like the conditions imposed it can request a variation or ask the responsible NT minister to override it.

Traditional owners should be able to review the certificates and correct them when a mistake had been made, the council said.

“It takes away the right to negotiate and the companies aren’t obliged to get any form of sacred site clearance,” she said.

Ms Budrikis said AAPA was empowered to police this but lacked funds and sometimes had to go to the NT government for a budget top-up to prosecute developers when sacred sites were damaged.

AAPA chief executive Ben Scambary said the organisation was small and had limited resources but did its best to investigate scared site damage and breaches of the Act and litigate where possible.

He agreed NT Ministers could review AAPA authority certificates but said it had only happened once.

“The issue of a minister issuing their own certificate is highly contentious and would almost undoubted be challenged if it were to be issued,” Dr Scambary said.

He said the NT Aboriginal Sacred Sites Act was old and in need of an update.

The CLC said the various Commonwealth and NT laws that protect sacred sites in the territory should also be streamlined to make them less confusing.

“Any legislative reform (must) guarantee the protection of culturally and historically significant sites must be consistent with the United Nations Declaration on the Rights of Indigenous Peoples,” the CLC’s submission to the inquiry said.

It also called on all levels of government to defer any decisions that could damage Indigenous heritage sites until legislative reform offered better protection to sites.

About 50 per cent of NT land – including pastoral leases – is subject to AAPA. The other half falls under the Aboriginal Land Rights (Northern Territory) Act.

It was the first legislation in Australia that enabled Indigenous people to claim land rights for country. 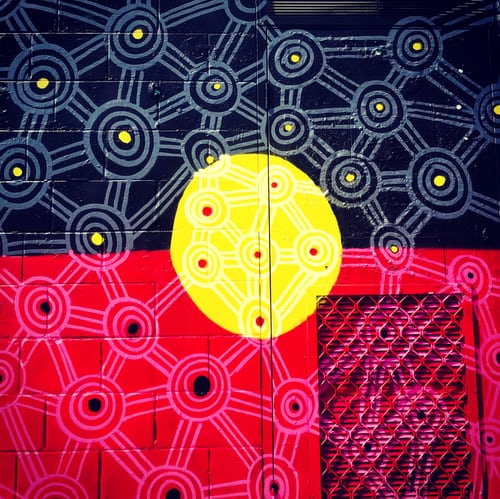 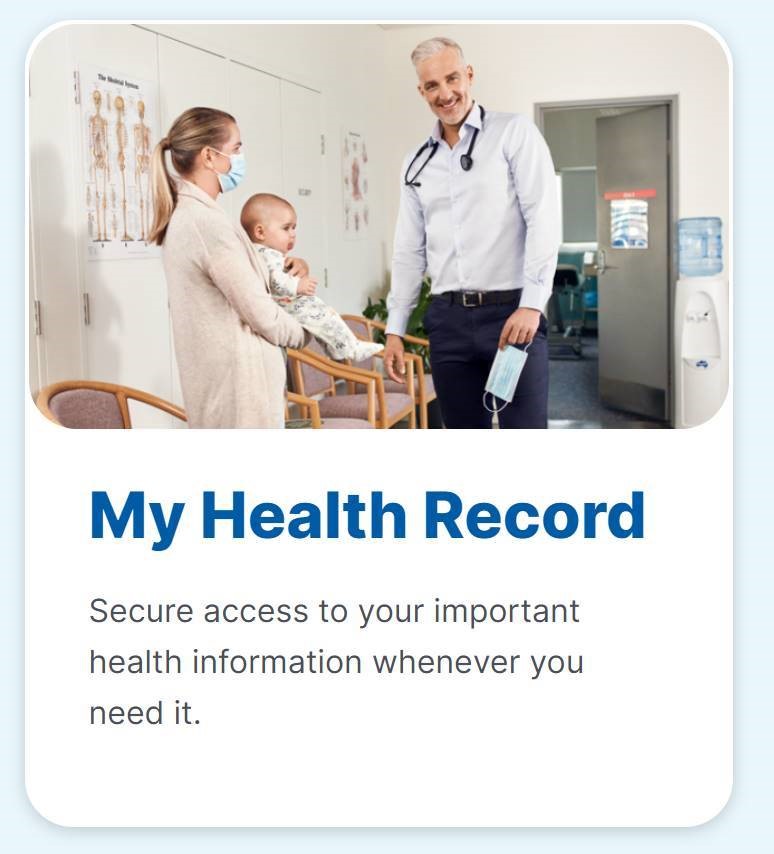 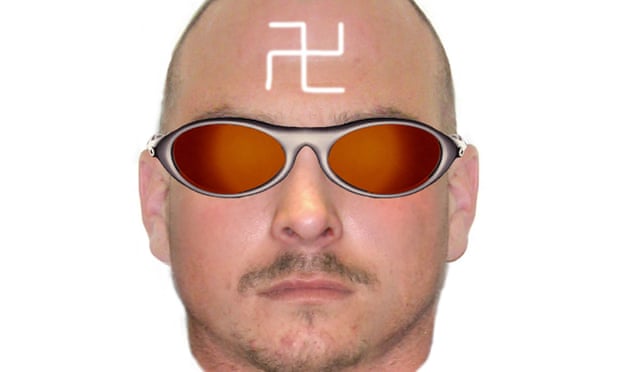