Greens Senator Lidia Thorpe has called on the Prime Minister to condemn racism and take a harder stance against the “growing threat from white nationalist terrorists.”

The comments come after a Perth man who had a swastika painted backwards on his forehead allegedly attacked a First Nations woman and her teenage daughter with a makeshift flamethrower while yelling racial obscenities.

West Australian police this week appealed for help to find the man, who allegedly attacked the woman in the south-eastern suburb of Goswells over the weekend.

On Wednesday night, A 37-year-old man wearing a red scarf with swastikas and other neo-Nazi images painted on it was spotted and detained by members of the public until police arrived.

The Perth man has been charged with performing an unlawful act with intent to harm, and conduct intended to racially harass.

Senator Thorpe said in a statement on Twitter, “these victims deserved better. We all deserve better.”

“We need real action to tackle the ugliness of racial hate. Until then, under this Government, the politics of racism and discrimination will keep growing.”

“We need real action to tackle the ugliness of racial hate. Until then, under this Government, the politics of racism and discrimination will keep growing.”

“It shouldn’t have taken *almost a week* to get his Government to even acknowledge that this appalling hate crime happened to a First Nations woman and her daughter.” 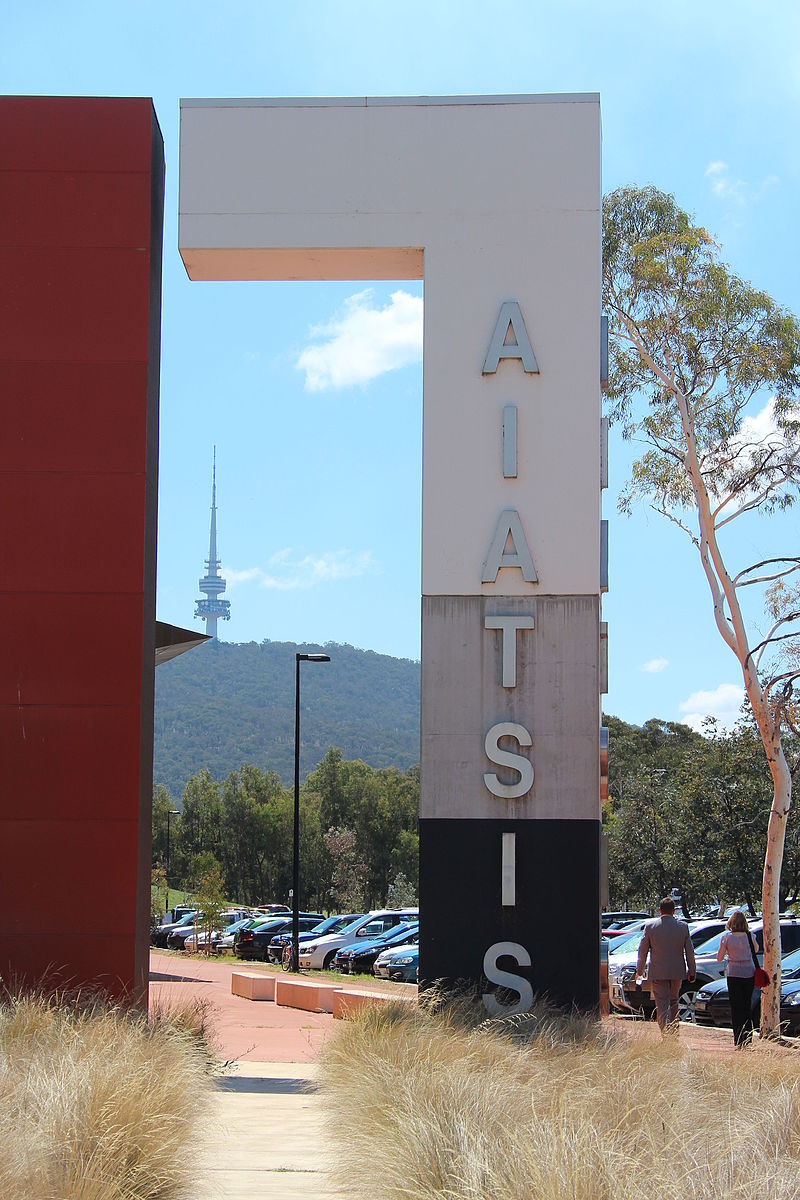