Unemployed workers will receive a permanent $50 a fortnight increase to the JobSeeker payment once the coronavirus supplement is scrapped, in exchange for much stricter requirements.

The new rate will be the equivalent of an extra $3.57 a day.

The modest increase will be paired with tighter eligibility rules and harsher mutual obligations.

Employers will be able to dob in people on unemployment benefits who are offered a job and do not accept.

Individuals may have their welfare payments docked if they cannot produce a valid reason.

The slight lift brings JobSeeker to 41.2 per cent of the minimum wage and will cost $9 billion over four years.

Prime Minister Scott Morrison linked the new rate of JobSeeker to the vaccination rollout, saying it marked a new chapter in the country’s response to the pandemic.

“We are moving from short-term emergency measures to long-term arrangements that people can rely on should they find themselves out of work,” he told reporters in Canberra on Tuesday.

Mr Morrison said the welfare rate needed to be weighed against the burden on taxpayers.

“Our social safety net is a social contract,” he said.

The coronavirus supplement, worth $150 a fortnight, is due to end on March 31.

Without government intervention the unemployment benefit would have returned to its pre-pandemic rate of $565 a fortnight, or $40 a day.

The mini boost will not satisfy welfare and business groups who have spent years advocating for a meaningful increase to the dole.

Mr Morrison brushed off their criticism.

“I have no doubt that at whatever rate you set the payment, there will always be suggestions by some that it should be more,” he said.

“There’ll be some who suggest it should be less.

“That’s why a government has to exercise judgement in getting that balance right. Not just in the setting of the payment, but also the conditions that sit around the provisions of that payment.”

“This decision will keep people going hungry. It will keep unemployed people facing homelessness,” he said.

For several years, Labor has been calling for an increase to the dole and will not stand in the way of the slight hike.

“It’s important there be a permanent increase and that be done as a matter of urgency, just to provide certainty for people as well,” Opposition Leader Anthony Albanese told reporters.

“I don’t quite understand why this government has held back on this announcement.”

The unemployment benefit rate has not been increased in real terms since the 1990s.

As the government prepares to increase the benefit, it is also putting the squeeze on unemployed people to find work.

There are about 1.2 million people on JobSeeker payments.

Social Services Minister Anne Ruston believes hundreds of thousands of welfare recipients are single, have no children and no medical barrier to full-time work.

“Whether it may be a short-term job in agriculture or casual work in the caring industry because modelling tells us that people who report earnings, even just a small amount, are at least twice as likely to exit the social security system,” she said. 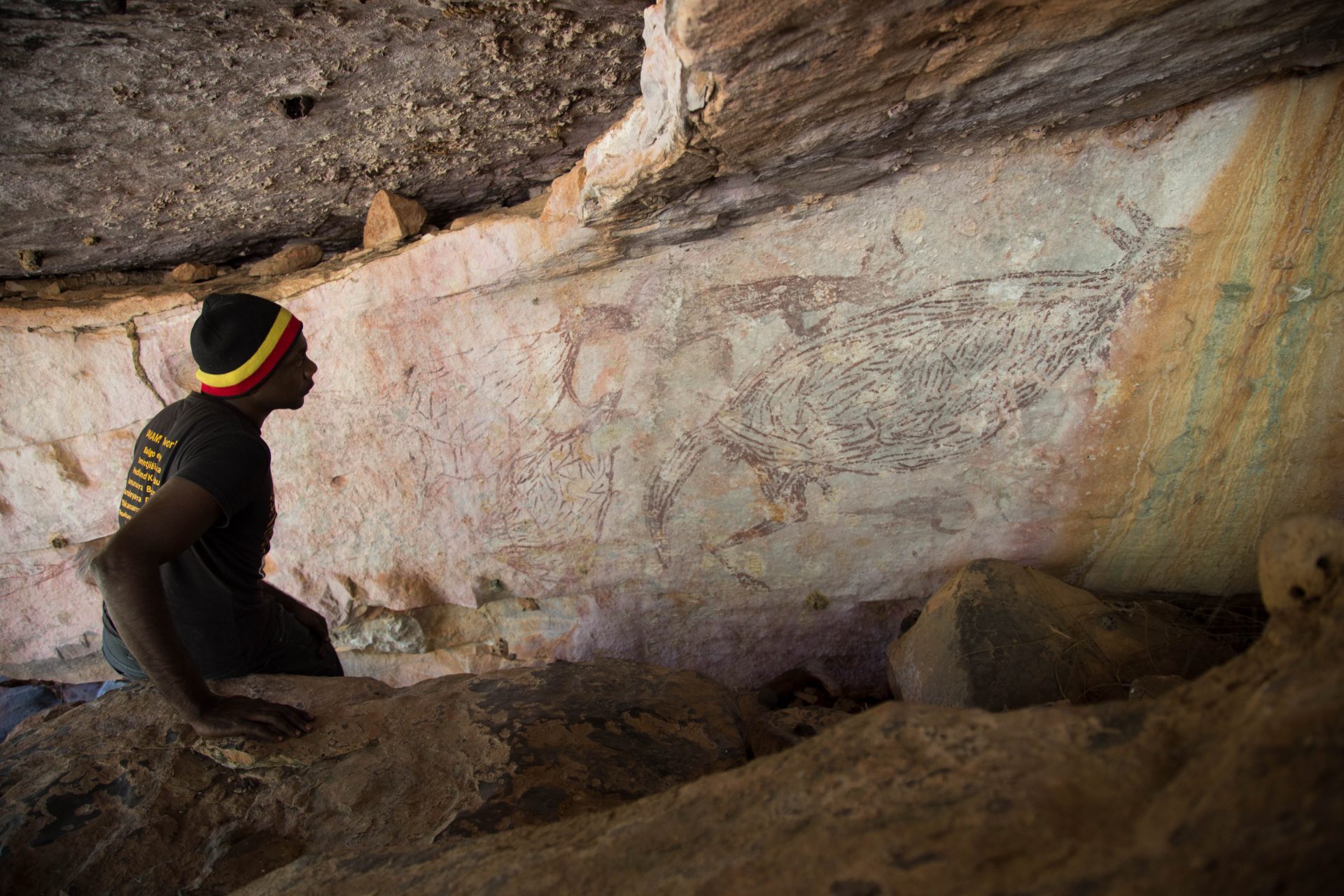 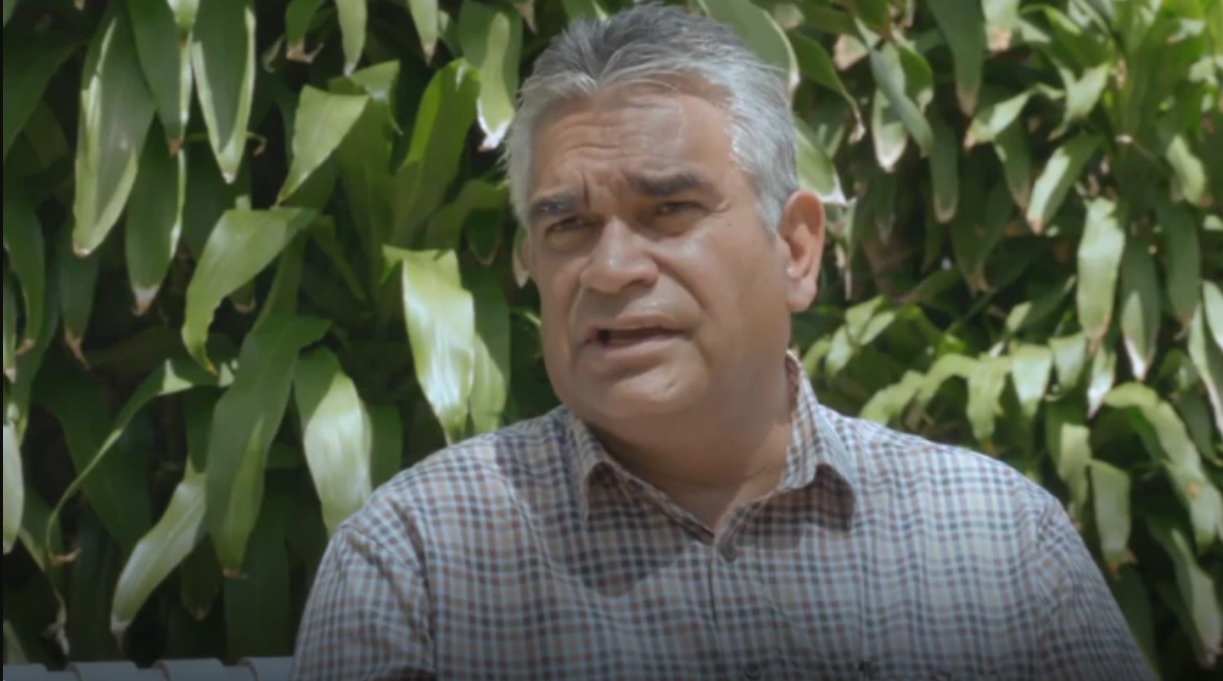