Rising COVID case numbers in the Northern Territory have prompted calls for a lockdown of Central Australia, but NT Health Minister Natasha Fyles has ruled out any move in that direction.

Case numbers in the NT jumped to a record high of 492 yesterday, with cases recorded from Alice Springs to the Tiwi Islands and Arnhem Land.

The Central Land Council has issued a call for a lockdown of remote communities until the situation is under control.

Chief executive of the council, Les Turner, says the government has failed Central Australia by not listening to Aboriginal communities.

“The Northern Territory government has failed Central Australia, and in terms of addressing the issues that Aboriginal people and key organisations are calling for…we’re just talking to a brick wall.”

Mr Turner says the lockdown is needed to slow the spread of Omicron.

“A circuit-breaker to slow [the virus] down…because coronavirus is out of control in Central Australia.

The plan was to evacuate people who tested positive. This isn’t happening and we need a viable alternative to save lives.”

Mr Turner is now calling for the consideration of deploying the defence forces to help deal with COVID in remote communities. 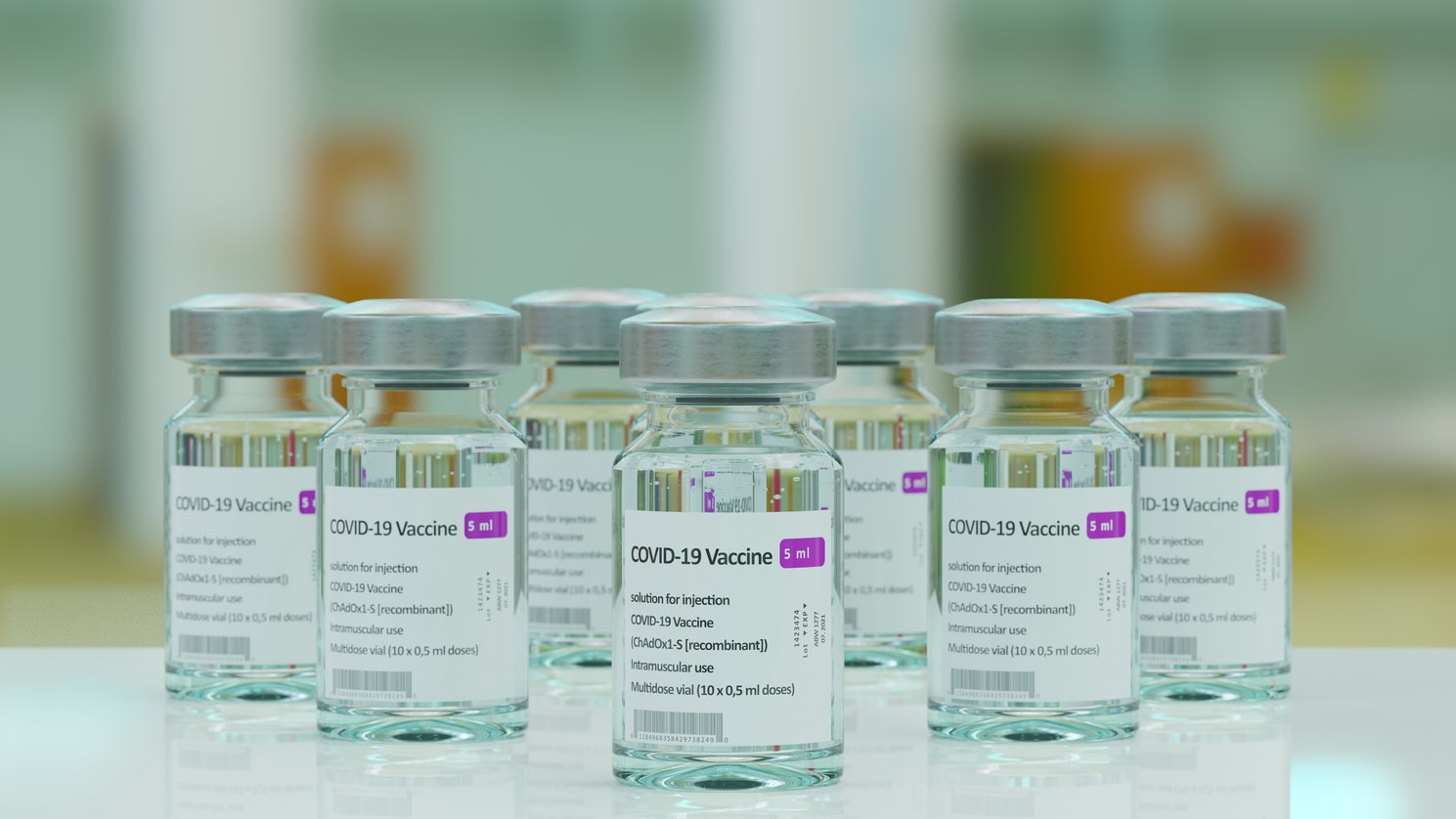 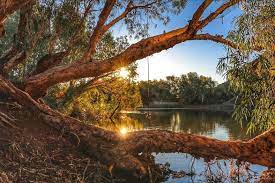 Drowning in Water Happens Away From Home