The Shadow Minister for Social Services and Indigenous Australians Linda Burney says First Nations women must be included in the national conversation about women’s safety.

The comments come after Prime Minister Scott Morrison demoted Christian Porter and Linda Reynolds in a cabinet reshuffle and promoted seven women, all of whom will sit on a task force to focus on women’s equality, safety, economic security, health, and wellbeing.

Speaking with the ABC, Linda Burney said Labor hopes to work with the Morrison Government “on addressing what is not just an issue about respect for women in the parliament, but more broadly across society.”

She also raised concerns that Mr Morrison has “armed out his responsibilities as prime minister on this issue of respect for women, to just the women in the Liberal National Party.

“I hope that we get some good outcomes, but just adding responsibility to women’s portfolios is not the answer to the problem, he has to recognise that he is the Prime Minister, and he has a responsibility in this as well.”

The Wiradjuri woman added, the taskforce will only be successful if they are willing to consult with women from culturally and linguistically diverse backgrounds.

“Women with disability are enormously over-represented in terms of putting up with abuse, and of course, women from a diverse English-speaking background, CALD Women that’s really, really important.” 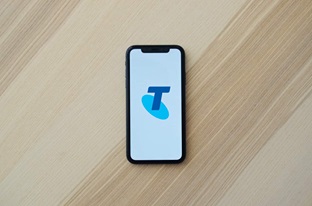